The 4 Stages of Alcoholism for the Functioning Alcoholic: How Addiction Forms Over Time 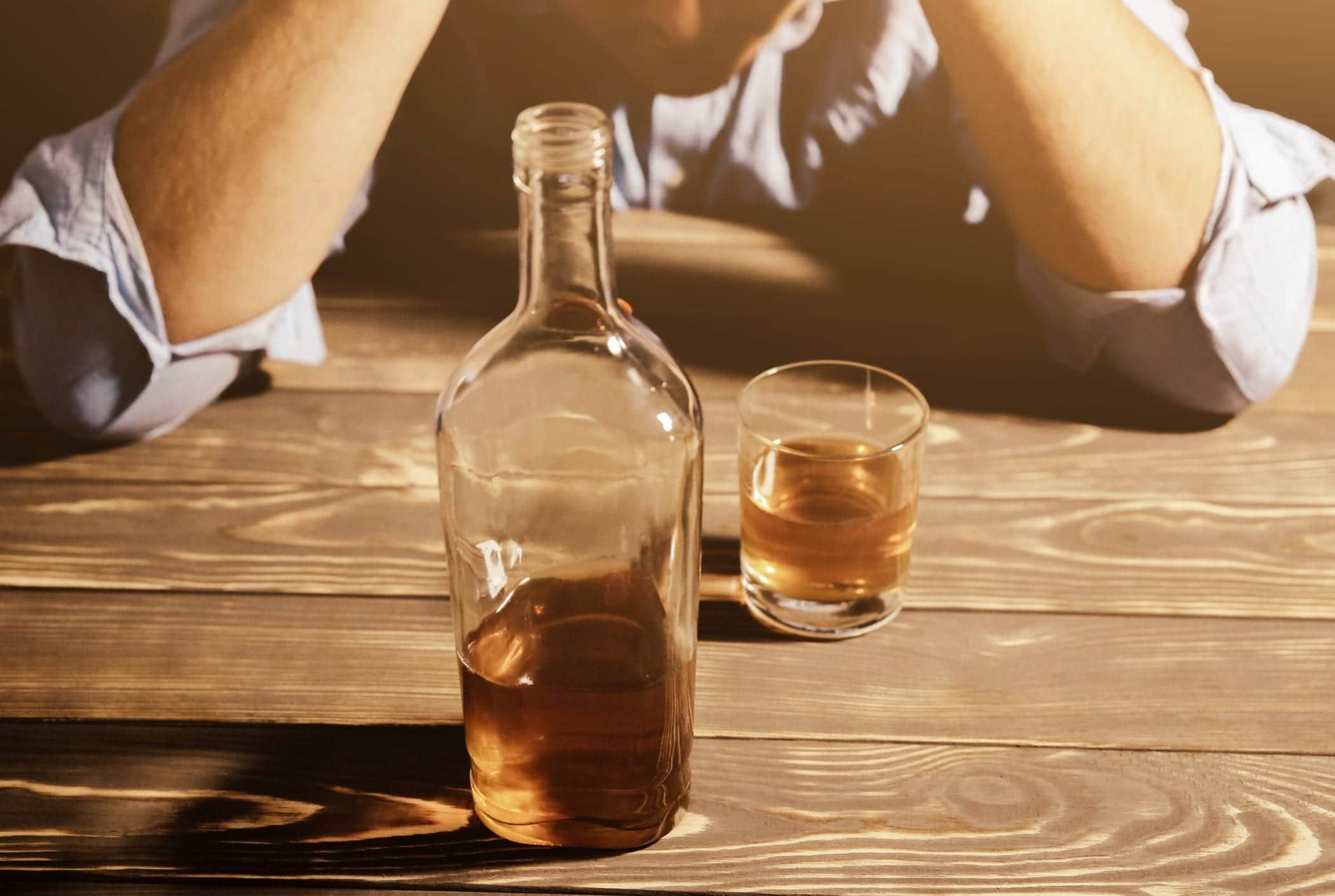 While the world of substance abuse treatment is moving away from terms such as “addict” and “alcoholic” in an attempt to separate the individual from the perception of these terms, they still provide an important form of recognition in conversations.

Typically those who use the term “functioning alcoholic” are attempting to label themselves as someone who isn’t negatively impacted by alcohol even if their levels of consumption say otherwise. Even if the term itself doesn’t make the situation any different, how the individual acts regarding their consumption can be vastly different.

How to Spot “Functional” Alcoholism

Alcohol is one of the most commonly abused substances in the U.S. second only to nicotine. It makes sense that these two substances are at the top of the list due to their high risk of addiction and easy access, but alcohol abuse can have far more severe impacts.

Alcohol abuse can thankfully be spotted much more easily than some substances as it’s often not hidden or done in isolation as often. If you’re concerned about a friend or family member and their relationship with alcohol, think back to recent interactions with them that involved drinking.

Did they make light of the possibility of alcoholism? Are they seen drinking at various points throughout every day? Do they get defensive when you bring up their alcohol consumption?

If the answer to any of these was yes, it could be a sign of concern. Alcoholism is a chronic disease that becomes all-consuming, leading to individuals prioritizing alcohol intake above food, work, relationships and any other responsibilities they may have. So how does alcoholism develop?

Alcoholism takes time to develop, but that doesn’t mean it’s a multi-year process. The first time an individual drinks can be a completely responsible and enjoyable experience. What happens after can dictate their future relationship.

Many drinkers are able to keep their drinking at a manageable level but some who enjoy it look to see just how much of the substance they can consume to increase the enjoyment. They may start mixing various types of alcohol and engage in binge drinking, defined by the CDC as five or more drinks within two hours for men and four or more drinks within two hours for women.

The Second Stage: Developing an Unhealthy Relationship With Alcohol

Too much of anything can have adverse health effects and alcohol is no exception. What can start as a drink to decompress at the end of a stressful day quickly turns into a mental attitude towards alcohol that makes it the only option to relax.

Alcohol abuse starts when that reliance is seen as fact in the mind of the individual. Nothing else can provide the same stress relief as alcohol, and a tolerance starts to build which means more alcohol is needed to achieve the same level of intoxication.

Individuals struggling with alcohol abuse will eventually start seeing more and more severe impacts to their life, even if they don’t feel it’s made them less healthy. Seeing alcohol as the only choice in coping with hard times or traumatic events means it takes priority over everything else.

Financial stress is a common impact as increasing amounts of alcohol are needed to accommodate a higher tolerance. This can also lead to legal troubles as the need for alcohol will trump any concerns over safety, resulting in DUI charges and even the loss of a driver’s license. Going further, lack of transportation can create an inability to attend work and cause a rippling effect often ending in the loss of employment.

The Fourth Stage: Changes to the Mind and Body That Can’t Be Ignored

Long-term alcohol abuse leads to physical and psychological dependencies as well as changes to appearance. Internally, the liver processes alcohol and will become damaged due to being overworked. In severe cases this can even lead to associated kidney failure.

Tremors and heart burn are two common signs that alcohol is causing severe damage to your internal organs. Individuals in the fourth stage of alcoholism are often drinking multiple times a day to avoid withdrawal symptoms or due to the assumption that they simply can’t function without alcohol.

Alcoholism Can Be Overcome, No Matter How Severe

By understanding the stages of alcoholism, you can help yourself or others by intervening and seeking treatment. Addiction recovery is a lifelong journey that can be handled through professional assistance and equipping yourself with the tools needed to overcome the urge to continue drinking.

Whether the situation is severe and requires medically-assisted detox or is still forming and can be handled through inpatient or outpatient treatment, America’s Rehab Campuses are able to help. As long as you’re willing to put in the effort, our team of addiction specialists will make the journey to sobriety as comfortable as possible.