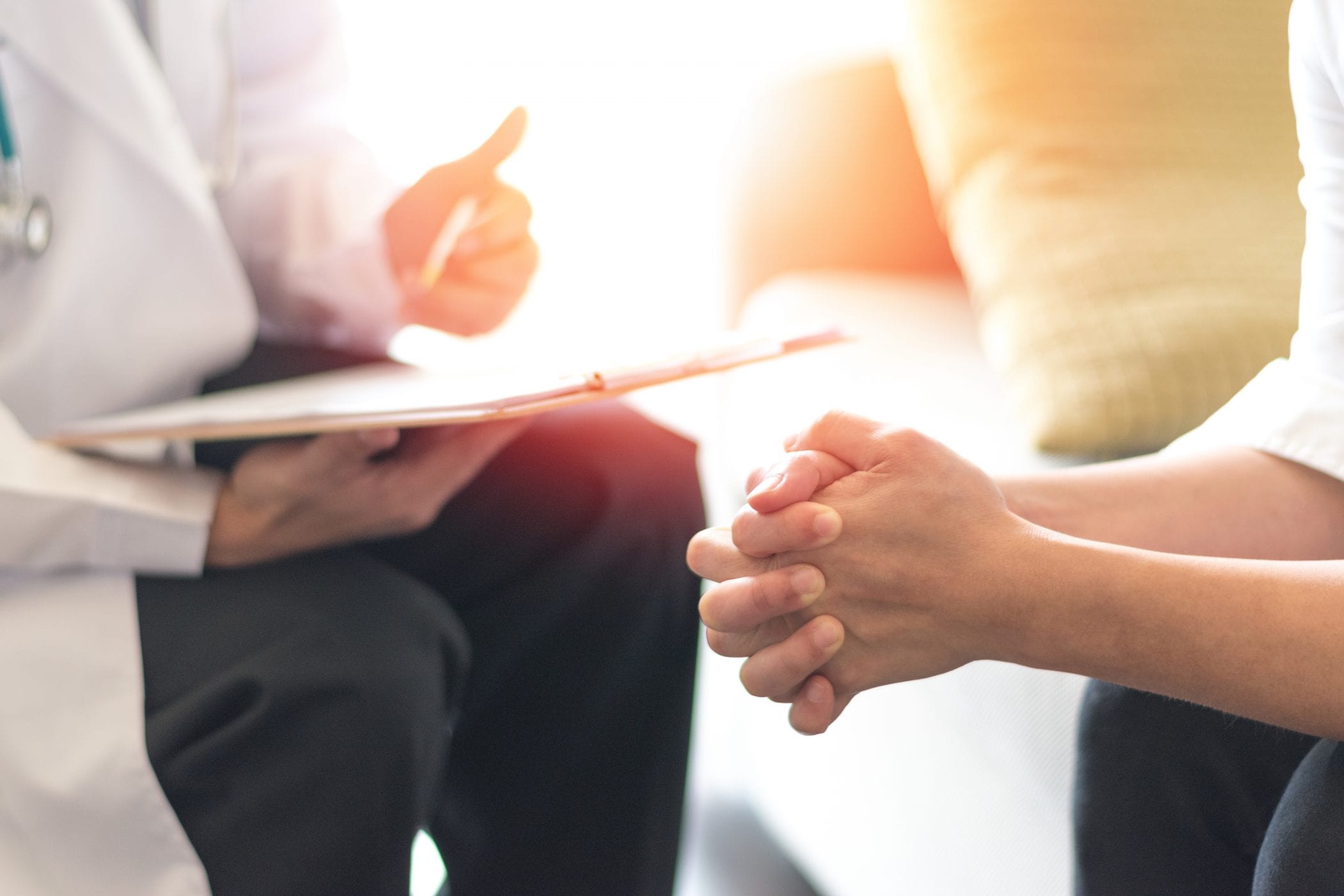 Setting boundaries is something we all struggle with from time to time. Often times it’s to spare the feelings of someone we care about or the situation is too much to want to deal with directly so we just let it keep going on instead. Everyone deserves an environment they feel comfortable calling a safe space. Somewhere they’re able to be themselves without concern for judgement or negative repercussions.

Having these boundaries is what makes relationships with others possible while maintaining a healthy and safe dynamic. The boundaries protect our physical and mental self by keeping intrusive individuals from planting themselves where they don’t belong.

Boundaries Are Even More Important During Recovery

One of the reasons an individual may find it hard to set boundaries is due to poor self-image leading to constantly seeking the approval of others. Saying ‘yes’ to everything isn’t a healthy route to take as not every opportunity is a positive one. When boundaries are set and maintained, relationships that remain will be more positive and actually help to build up that self-confidence.

Part of the addiction recovery process is working to create a better self-image that the individual wants to strive for and focus on attaining. Given how important a sense of self-worth is during recovery, it’s easy to see why boundaries carry such weight.

Recovering Users Are at Higher Risk

The environment an individual grows up in can dictate how they approach and set boundaries later on in life. Children that grow up with little to no interaction from their parents will struggle with building and maintaining healthy relationships having no example to go off of. Many users start experimenting with drugs and alcohol during this period as well due to lack of supervision and guidance.

Parents who take the opposite approach and are too strict will have the opposite effect. When a child’s life is heavily dictated, they become dependent on the wants and needs of others for their personal direction regarding what to do. Unfortunately this leads to heavily codependent relationships where manipulation is the primary force in what keeps the relationship going.

Creating boundaries is much like drawing a line in the sand. They don’t physically stop people from coming into your life. Rather they show you who actually respects your wishes and who brushes them aside. When support is what one surrounds themselves with, self-respect soon follows thanks to proper friends and family leading by example. Healthy boundaries allow for self-expression and being true to yourself, even if it isn’t what others what you to do.

Unhealthy boundaries are just the opposite, a complete lack of self-respect. Making impulsive decisions that have a negative impact personally and in relationships is one that recovering users have trouble with as it’s the same driving force for impulsive substance use. Make sure that you aren’t:

Listen Even When No One’s Speaking

Our body and mind are intertwined and always communicating. Learning how to translate different feelings and interactions between the two can help one learn where the boundaries need to be set. A common example is agreeing to do something you truly don’t want to do while a knot forms in your stomach. Listen to these cues from your body before making the decision, a practice that also helps with impulse control.

After finding where the boundaries are to be set, it’s time to enforce them. Don’t take this as being abrasive or overbearing. Speaking in an assertive tone and being able to put your boundaries into words are all it takes. Remember, if the other party doesn’t take the boundaries seriously, it may not be a healthy relationship to maintain during or even after recovery.

In order to fully recover from addiction, self-respect must be built up until the ability to say no in situations that aren’t beneficial or healthy to say yes to. There’s a reason cognitive behavioral therapy and 12-step programs alike have portions of treatment focused on self-respect and being comfortable in one’s own skin.

Our team at America’s Rehab Campuses understands that treatment goes beyond achieving sobriety. It’s about building up an arsenal of self-defense mechanisms based on healthy coping mechanisms, drawing boundaries and painting the picture of your perfect self to start working towards. Whether addiction just started or has been a struggle for decades, it’s never too late to start down the road to recovery.