World Pride Day: What Is It? 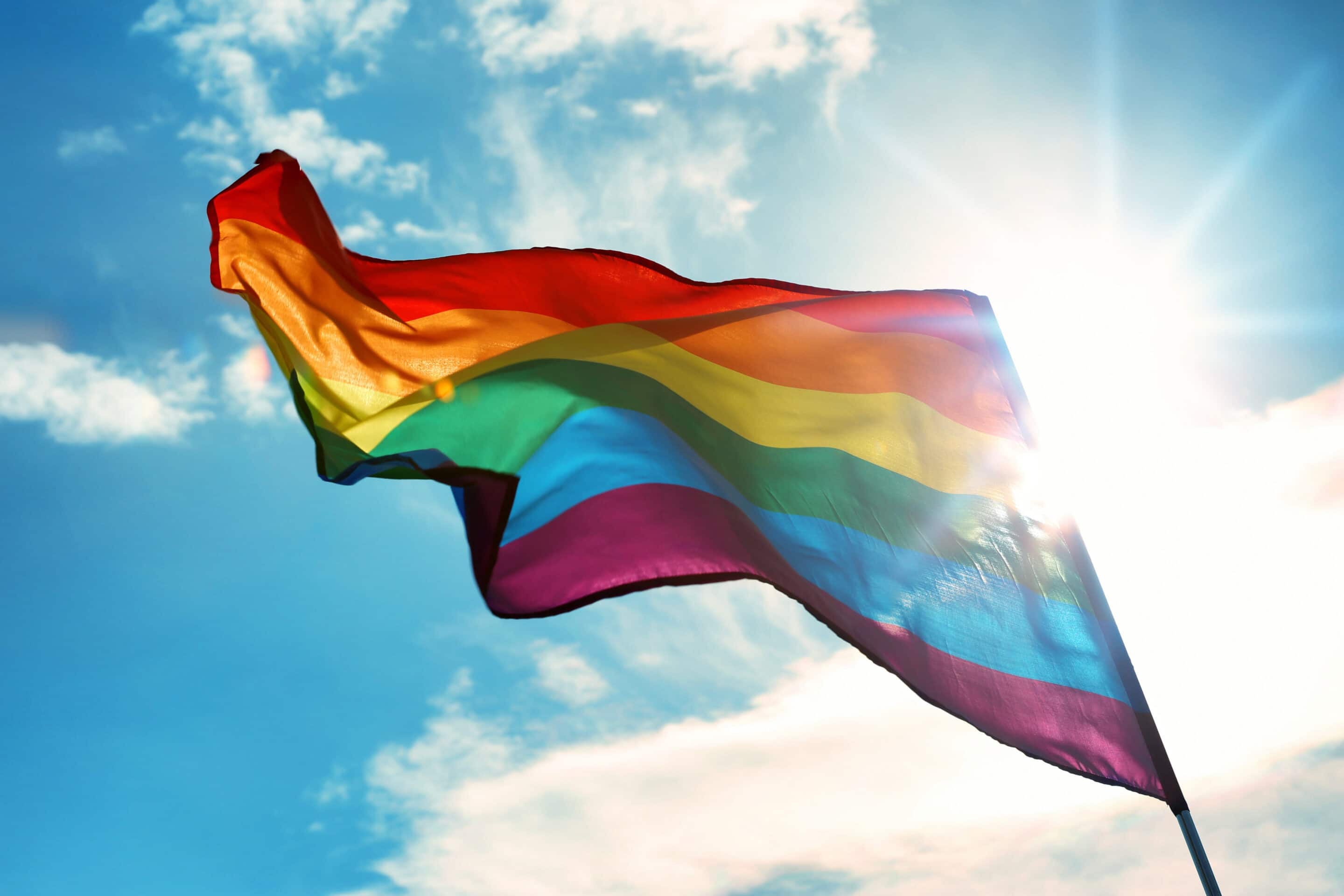 World Pride Day, also known as LGBTQ Pride or International Pride Day, is held each year in June in the United States while other countries may celebrate earlier in the month as the entire month is Pride Month! Members of the LGBTQ community identify as lesbian, gay, bisexual, transgender, or queer with the inclusion of groups such as aromantic and asexual being made to the pride flag in recent years. Pride Month and World Pride Day celebrate these differences but also commemorate a turning point in LGBTQ history.

A Refusal To Stay Hidden

In the early hours of June 28, 1969, police began a raid at the Stonewall Inn Bar located in Greenwich Village, a neighborhood in New York City. The Village was home to multiple gay and lesbian bars and the raid was seen as an attack on the community when police got violent. Protests followed and saw hundreds from the LGBTQ community proudly broadcasting their sexuality in defiance of police brutality and prejudice.

On the first anniversary of the protests, hundreds of demonstrators showed up to march down Christopher Street, the road the Stonewall Inn Bar sat on, and through Greenwich Village to become the first of many Gay Pride marches. This was a turning point for the community as previously, events held to celebrate LGBTQ oriented adults were met with heavy protests and low turnout due to the public’s negative stigmas around LGBTQ members. Now they had an event to rally behind and spread throughout the nation.

The first iteration of the rainbow flag we now associate with the Pride movement was debuted in 1978 at a San Francisco Pride march. Today the flag consists of six colors symbolizing different aspects of the movement. Red for life, orange for healing, yellow for sunlight, green for nature, blue for harmony, and violet for spirit. The Progress Pride flag created by Daniel Quasar also includes chevrons in black, brown, light blue, pink, and white to represent the trans community, marginalized people of color, and those who live with or lost their battle with HIV and AIDS.

The Pride flag is now seen around the world as international celebrations of the LGBTQ community become more popular and many events being fully protected by government bodies. Into the 1980s and 90s, the Pride movement began seeing more acceptance from the heterosexual community and LGBTQ-friendly companies began sponsoring floats in various Pride marches and events. Pride’s popularity has grown so much that some events see up to two million attendees all gathered to celebrate what makes us each unique.

With any time of celebration comes drinking and often drug use. While drinking to celebrate such an amazing cause can be done in moderation, those struggling with their substance use may not be so excited for the festivities. America’s Rehab Campus is here to help you start your journey to recovery so you can express yourself for who you truly are and show there’s more to you than substance use!

If you have any questions about treatment options please don’t hesitate to reach out to the ARC team today! Together we can help jump start your healing and growth to make sobriety second nature.