What Happens to Your Body During Drug Withdrawal? 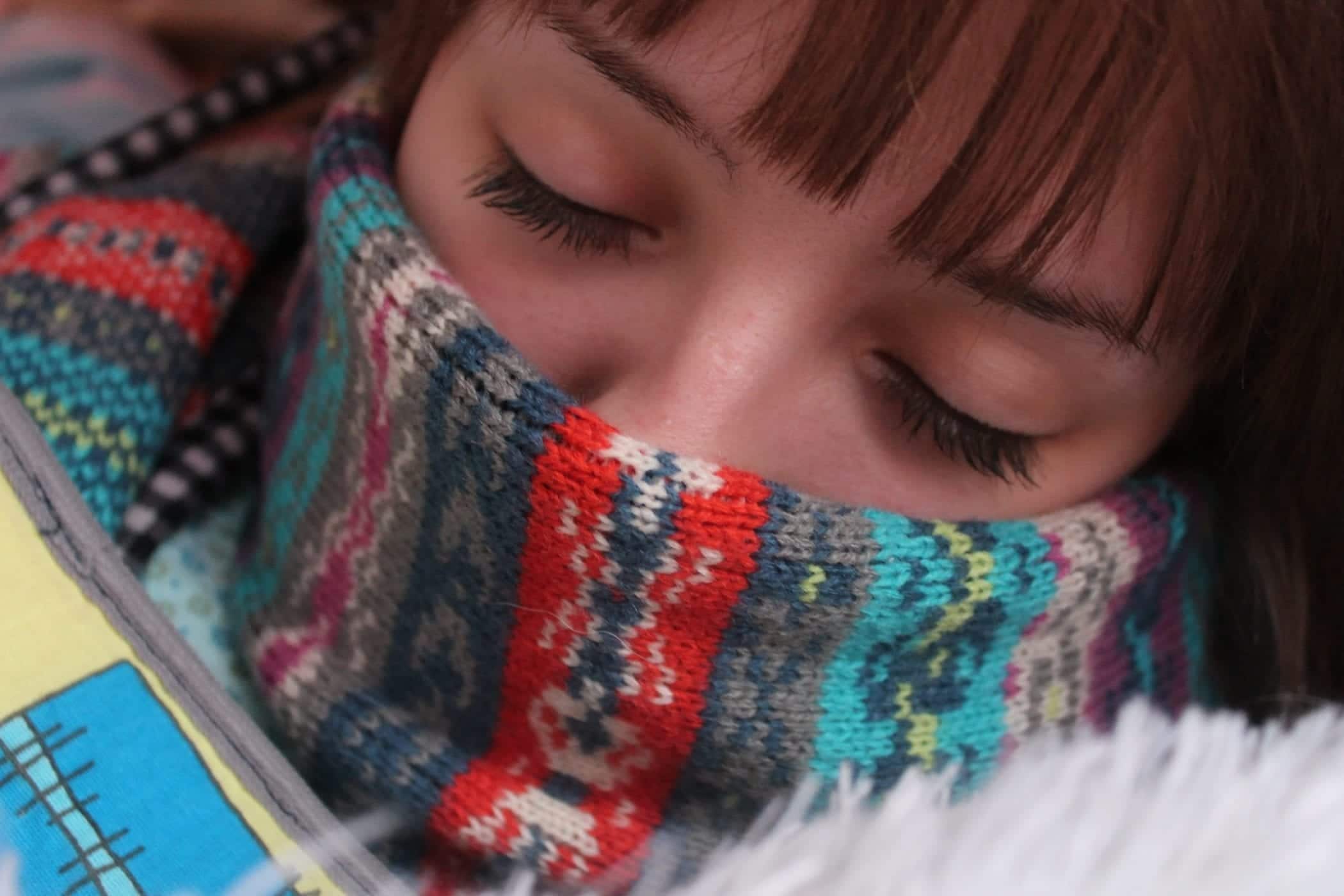 Drug withdrawal is a term that describes a set of symptoms your body experiences after you suddenly stop or reduce chronic use of drugs or alcohol. Withdrawal symptoms can vary in type and severity level based on the substance being used, and on the lifespan of drug use.

Some symptoms can be dangerous and life threatening for those who attempt to withdraw from drugs on their own after becoming dependent and addicted. But drug rehab can help you experience a safe, comfortable withdrawal using treatments like medical detox and medication-assisted treatment.

What Happens to Your Body During Drug Withdrawal?


As you become physically dependent on drugs, your body gradually adapts to the presence of drugs in your system. But when you abruptly stop using drugs after long-term use, your body can become violently ill and produce a range of withdrawal symptoms as it tries to adapt to the sudden absence of drugs.

For instance, opioids like heroin and painkillers act on a brain neurotransmitter called dopamine that creates feelings of extreme happiness and euphoria. After long-term use of opioids, the brain stops producing dopamine on its own and comes to rely on opioids for these effects. When people abruptly stop using opioids after becoming addicted, their brains produce lower dopamine levels — leading to symptoms like anxiety and depression.

Withdrawal symptoms will vary depending on the type of drug you become dependent on. In general, the symptoms of withdrawing from a certain drug tend to be the opposite of the symptoms that you experience when taking that drug.

While the above list represents generic symptoms of withdrawal, here are a few of the more commonly misused substances and their specific withdrawal symptoms, as delineated by NIDA:

If you find yourself addicted to more than one of these substances and attempt to quit on your own, you may experience a mixed type of withdrawal. It can be especially hard to predict the course of your withdrawal if you are misusing multiple substances, which makes it particularly important that you do so under medical supervision.

Why Is Drug Detox Important for Withdrawal?

Unfortunately, some types of drug or alcohol withdrawal can be just as dangerous as abusing the substances themselves. Heroin, painkillers, alcohol, and benzodiazepines are some of the most dangerous drugs to withdraw from due to how they affect the body and interact with certain brain receptors. People addicted to these drugs can reduce their risk for overdose or death by seizure by receiving professional drug detox at a drug or alcohol rehab center.

One common saying in the addiction world is that withdrawing from certain substances can kill you, and withdrawing from others can make you feel like you want to die. Depending on the type of withdrawal you experience, you may have symptoms that last from days to weeks, according to the National Institute on Drug Abuse (NIDA).

While the withdrawal process can be intimidating, drug and alcohol detox can help you safely withdraw from substances with a reduced risk for complications. Symptoms like dehydration, increased blood pressure, and seizures can all be life threatening and cause death when withdrawal takes place outside of a controlled medical environment. Medical detox allows you to recover from drug dependence while receiving medical care and supervision, and often involves the use of medications that can relieve and reduce symptoms.

Certified addiction specialists or drug and alcohol rehabilitation programs specialize in helping people safely and successfully withdraw from the following substances, and many others:

How to Prevent Drug Withdrawal from Happening

Drug withdrawal can be scary, painful, and life-threatening. Fortunately, there are detox methods that can help prevent you from having any symptoms at all so you can experience a safer, more comfortable recovery.

People who suffer from heroin and painkiller addiction can receive medications in drug detox that relieve drug cravings and other opioid withdrawal symptoms. Methadone, buprenorphine, and naltrexone are FDA-approved medications for use in treating opioid dependence and addiction. These drugs can be prescribed as part of medical detox or medication-assisted treatment — the latter of which is combined with counseling and behavioral therapy.

Those who suffer from addiction to prescription drugs like benzodiazepines, amphetamine, and sleep aids can be put on tapering schedules to avoid withdrawal. Tapering is when doctors reduce doses of these drugs gradually over a period of time until patients are no longer using these medications. Tapering schedules and medication management are included as part of drug detox.

America’s Rehab Campuses offer medical detox treatments so you or a loved one can safely withdraw from drugs and alcohol while facing a reduced risk for complications. Contact us to learn more about our many drug rehab programs and begin the treatment process today.