The Most Damaging Drugs For Your Brain 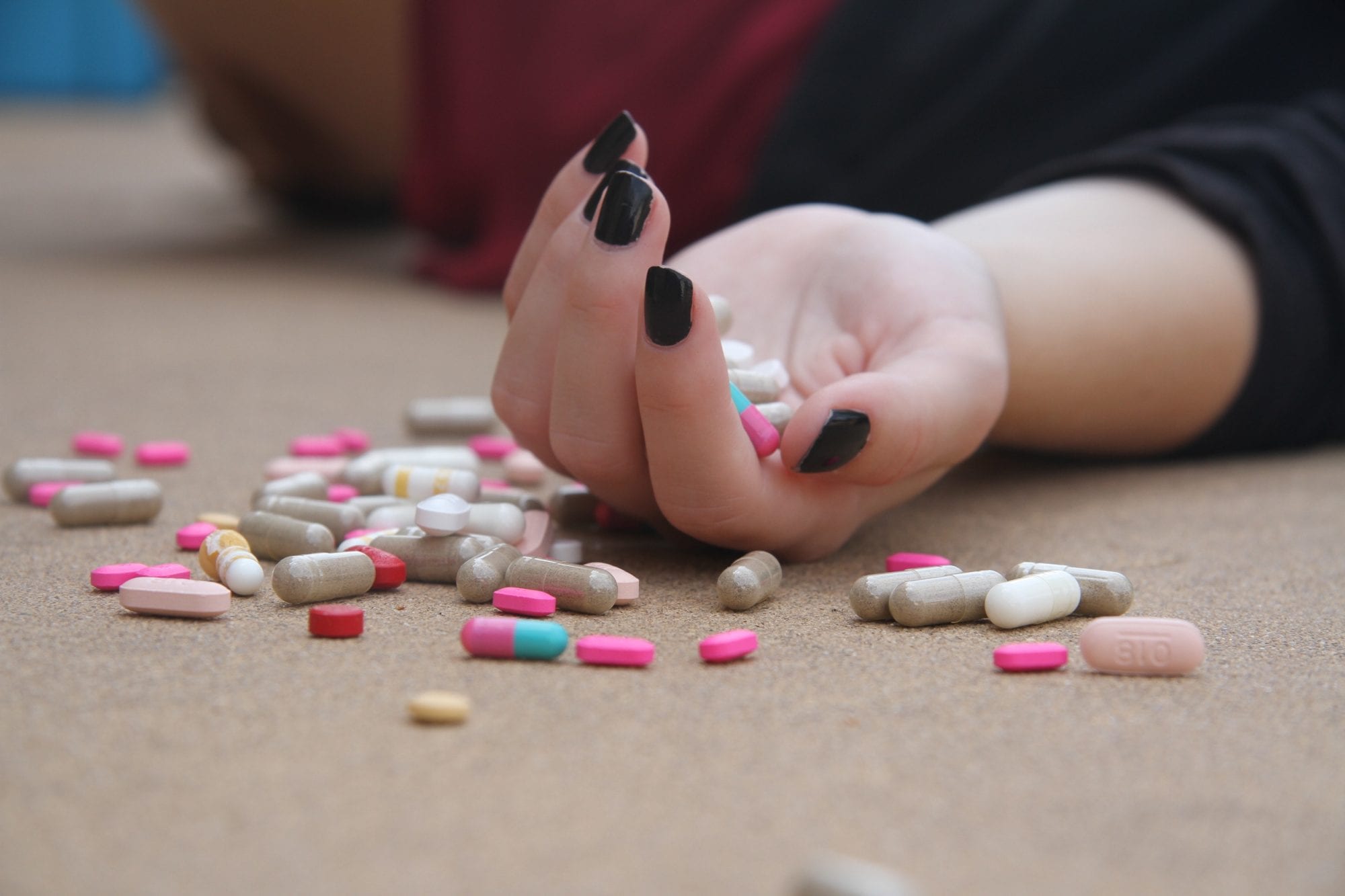 Addiction itself is defined as a chronic relapsing brain disease, but certain drugs and substances have stronger effects on the brain than others. Some drugs alter brain chemistry in a way that increases the risk for depression and mood disorders, while others are linked to serious brain conditions like dementia and Alzheimer’s disease.

Drug and alcohol detox centers use treatments that help restore balance in the brain and improve or reverse the damages caused by drug abuse. However, prolonging the addiction without getting help can lead to serious long-term health problems and a higher risk for death.

Here are four substances that may have the worst impact on your brain health.

Heroin is an opioid that binds to opioid receptors in the brain to produce pleasure and pain relief. Using heroin repeatedly can cause changes in brain structure that lead to a major imbalance in brain chemicals — including hormones and neurotransmitters that regulate mood. These physical changes in brain structure may take years to reverse and improve, and require long-term intensive care. Evidence suggests that long-term heroin use can affect a person’s ability to make decisions and control their behavior, and can lead to serious problems with dependence and addiction.

Methamphetamine is a highly addictive stimulant that speeds up central nervous system function to produce effects of increased energy and heart rate. But long-term meth use can cause a number of psychological effects, including memory loss, paranoia, hallucinations, and decreased thinking and motor skills. Repeated meth use can also lead to aggressive or violent behavior and mood disturbances, including depression and bipolar disorder. Many who go to drug rehab for meth addiction end up receiving therapy instead of drug detox, since many meth withdrawal symptoms are psychological in nature. Medications may be used to treat mood disorders and withdrawal symptoms in those recovering from meth addiction.

Cocaine is another stimulant drug that excites the central nervous system to produce effects of increased energy, euphoria, and alertness. The short high produced by cocaine is quickly followed by an intense crash characterized by irritability and paranoia. Cocaine addiction can alter brain chemistry so severely that many users continue experiencing psychological withdrawal symptoms for up to several weeks after stopping cocaine use. Anxiety, depression, and long-term problems with memory and concentration are prevalent in those recovering from cocaine addiction.

Alcohol use has negative short-term and long-term effects on brain health. Alcohol abuse and binge-drinking episodes can lead to blackouts, memory impairment, and impaired decision-making. Heavy drinkers who suffer from alcohol addiction may be at higher risk for memory loss, decreased attention span, and Wernicke-Korsakoff syndrome — a brain disorder caused by lack of vitamin B1 that can lead to severe mental confusion, combativeness, and violent behavior.

Drug and alcohol rehab centers use a range of therapies designed to treat addiction as a whole. Drug detox is used to help you or your loved one overcome physical dependence on drugs and alcohol, while therapy may be used to treat the mental root causes of the addiction, along with psychological disorders that were triggered or worsened by addiction. Going to drug rehab can help you or your loved one experience a safe, successful recovery from addiction.