How Long After You Stop Drinking Does Your Body Heal? 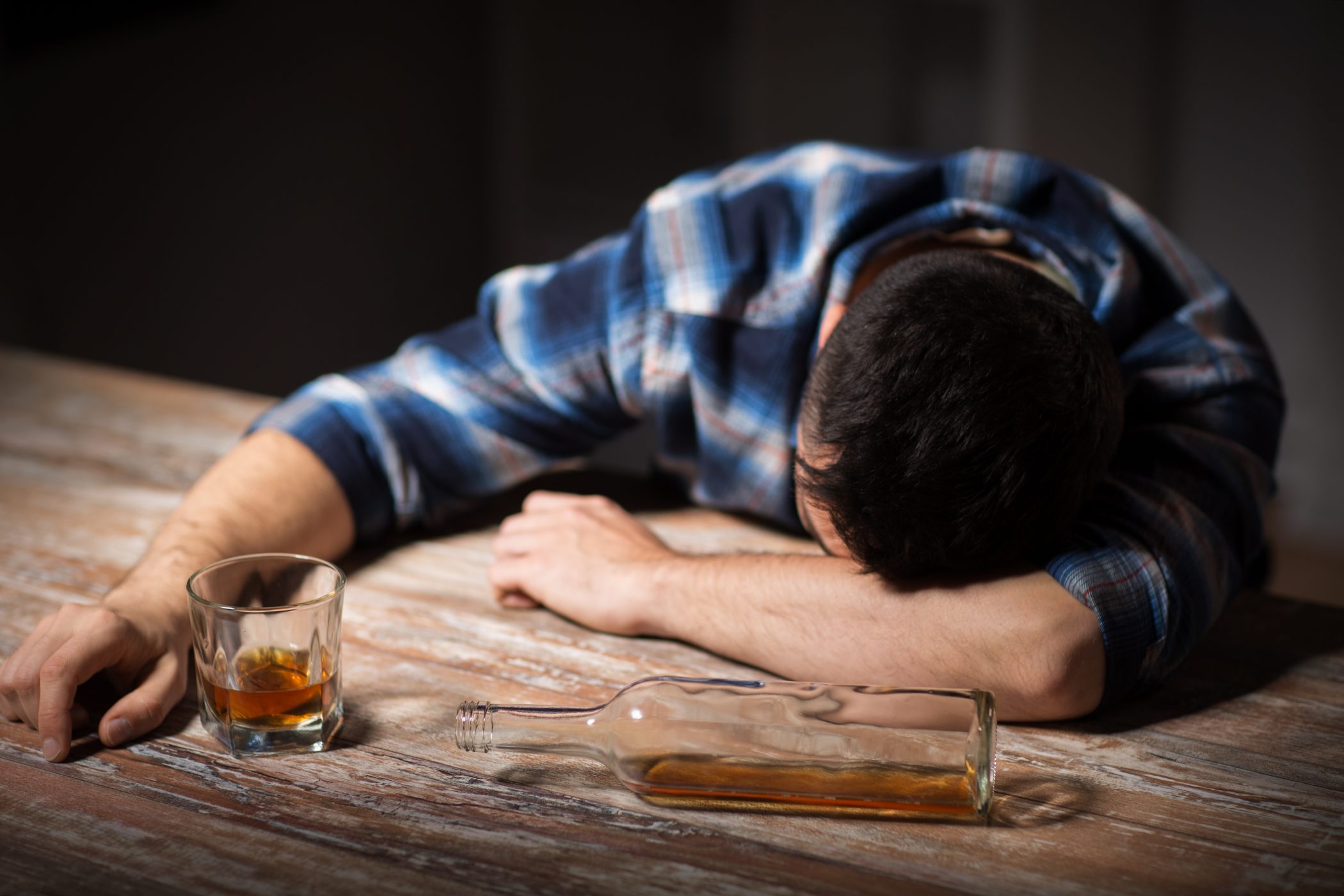 Alcohol abuse is infamous for the toll that it can take on the body, although some risks are misunderstood and others are understated. Any person can suffer serious liver damage from alcohol, and young people who drink to excess can disrupt the development of their brain. However, the human body is a miraculous thing that can begin recovering with remarkable speed once you give it the chance. While extreme alcohol abuse can cause some lasting damage, almost all effects of alcohol abuse will fade entirely in less than a year. In some ways, your body begins healing within a week of your last drink.

When it comes to recovery from alcohol abuse, the big questions are about liver health and whether this key organ can recover. Due to the complexity of that case and the degree to which liver damage will vary from one person to the next, it’s not easy to fit it onto the recovery timeline. However, there are extremely promising reports of the liver and other organs recovering and regaining efficiency for months, even years. Even aside from this:

72 Hours After Your Last Drink

The first 72 hours after you decide to quit are very much the crucible that every person who commits to sobriety must cross through. Tremors, sweating, and other withdrawal symptoms set in as early as two hours after your last drink as a result of your body overcompensating for the high levels of depressant alcohol that’s usually in your system. From 12 to 72 hours, the most intense withdrawal symptoms such as dangerously accelerated heart rhythms and seizures can occur. After this point, however, the cravings begin to fade and the worst of the withdrawals are over.

Most people will stop experiencing withdrawal symptoms in less than a week, in which time their body will begin to restore its normal function and quality of life can already improve considerably. Some improvements in sleep occur as early as seven days, and these gains increase in the week after. While post-withdrawal symptoms such as cravings and lethargy persist up to around the two-week mark, they begin to fade considerably at that point.

Once you’ve been free of alcohol for a month, there are several visible health improvements you’re likely to experience. For one, cutting down on alcohol consumption can bring healthy weight loss, your skin can begin clearing up, and blood pressure will improve as well. If you didn’t drink to the point of suffering severe liver damage but your liver did start to become fatty, then it may already clear up and be working at close to proper efficiency by the time the first month of sobriety comes and goes.

The Benefits of Three Months of Sobriety

After three months of sobriety, your body, brain, and potentially your confidence and security in your recovery will have made great strides. There’s a continued recovery from the effects of alcohol abuse, which is characterized by improved concentration, greater energy, and general improvements in feeling. While some people can experience considerable post-withdrawal symptoms even at the three month mark, this is rare. The liver should have largely recovered by this point, as well.

One Year in Recovery

After a year of sobriety, all but the most severe cases of alcohol abuse will have achieved a full recovery or something close to it. It’s extremely rare for post withdrawal symptoms to persist to this point. Even in these cases, though, the person in question will have far better health, quality of life, and life expectancy than they did just a year ago. At this point, a person will also be free of problems such as the heightened cancer risk, fertility issues, and sexual dysfunctional that heavy drinking can cause,

Recovery takes time and hard work, but it’s worth it, both for yourself and for the people you care about and want to stick around for. Reach out to America’s Rehab Campuses today to learn more about our alcohol abuse treatment program and how we can help you navigate your recovery journey.