How Does Addiction Affect the Brain? 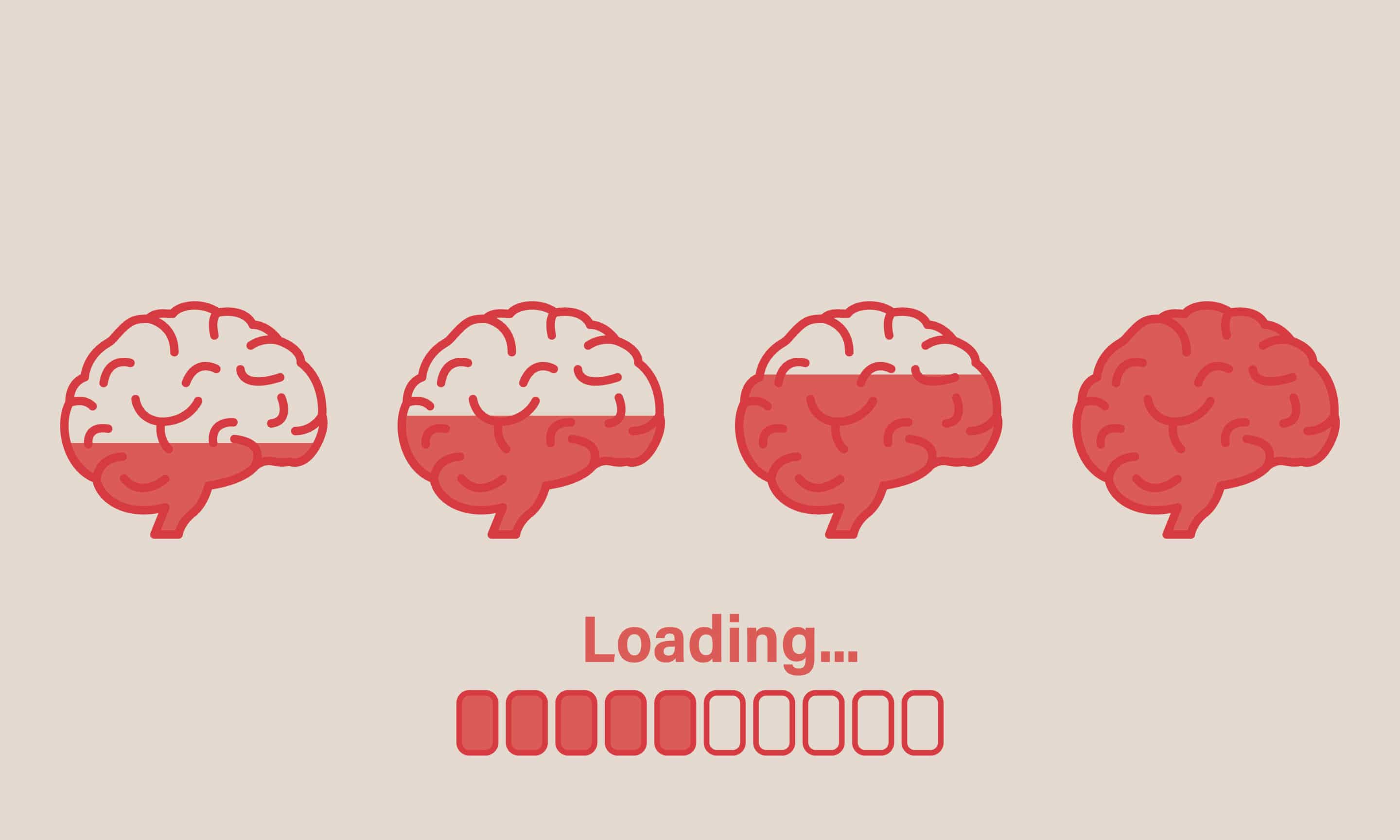 Addiction, known as substance use disorder, is a lifelong disease that impacts both the body and mind. Our brain is responsible for everything our body does even if we aren’t actively thinking about it. Passive functions such as breathing, blinking, digesting and anything else involving our internal organs are done automatically through the central nervous system triggering these events.

The importance of our brain can’t be overstated, and addiction can lead to permanent changes that impact the brain’s ability to perform its job.

Addiction’s Damaging Relationship With the Brain

The brain is a surprisingly adaptable organ given how sensitive it is to outside stimulus. It’s this adaptability that leaves the brain susceptible to negative impacts from addiction. Not only does addiction change the chemical production of the brain but it also alters its physiological functions over time.

Changes made within the brain happen when an individual uses drugs and continues after. Depending on the drug being used, certain neurotransmitters are triggered to release the chemicals responsible for that drug’s “high”. One of the largest targets for drug use is an increased production of dopamine, the chemical that creates feelings of pleasure and reward.

When exposed to frequent drug use, the brain will actually adapt to the presence of this outside substance through the development of a tolerance. If someone’s tolerance for a drug increases, so too will the amount needed to experience the same effects they previously found in the drug.

Why Addiction Can’t Simply Be Turned Off

The chemical manipulation that addiction and drugs cause on the brain stops once drug use has ended and the body has had time to fully detox. It’s the physiological changes to the brain that can take months and even years to repair. Everything from creating new memories to critical thinking is impacted by addiction, sometimes being permanently damaged.

During the process of adapting to and building a tolerance towards drug use, the central nervous system essentially changes how it functions to accommodate the foreign substance. For example, the areas of the brain responsible for releasing dopamine can be permanently shut down due to being overloaded during drug addiction. When the only trigger for positive feelings comes from drug use, the brain will crave it even if the person battling the addiction isn’t actively seeking it out.

Understanding how addiction impacts the brain is critical to helping it recover. Choosing to overcome addiction means choosing to start a new life free of drugs and alcohol in order to give the brain the time it needs to heal. Learning how to function without the presence of drugs is a challenge for any brain, especially if it has been subjected to large amounts of substance abuse.

As the brain recovers and resumes its normal operations, the rest of the body will also get a boost in health as every part of the body relies on the brain throughout the day. Organ failure and disease is common in those struggling with addiction with alcohol abuse being one of the most common sources of fatty liver disease and liver failure.

It takes a considerable amount of time for organ damage to heal, and this includes brain damage. There’s always the very real possibility that brain damage caused by addiction can’t be undone, but stopping drug use from causing further damage should still be the top priority.

Don’t Leave Recovery up to Chance

As with any disease, addiction is best handled by medical professionals who specialize in addiction treatment. Through the use of FDA-approved medication along with mental health support and therapy, America’s Rehab Campus gives guests a safe chance to break away from addiction.

When the time comes to start down the road to recovery, enlist the help of compassionate ARC staff by reaching out today.