How Can Drugs Affect Development? 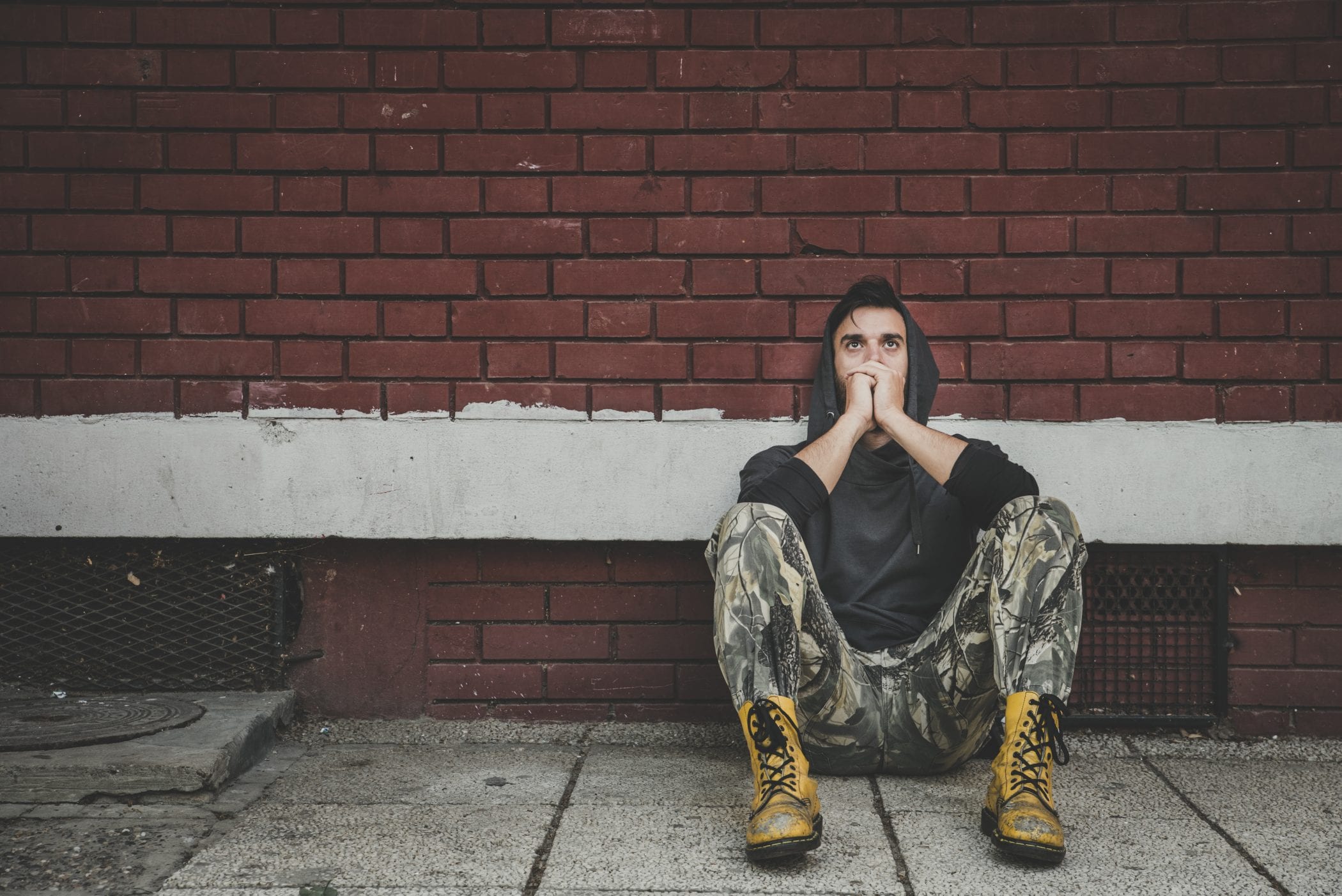 Making the decision to take a drug for the first time is the first step towards lifelong use. Drugs have a bad habit of altering the chemical makeup in our brain which impairs how well it functions and its ability to regulate mood and demeanor. The brain is our most important organ, so it’s important to know what drug use does to one still in development.

Understanding How Our Brain Works

It’s interesting to think about how every single action we take or word we utter started as a pulse in our brain, a small electric shock that told the rest of our body what to do. Our brain is a super computer made of a network of neurons that allows those commands to be delivered to the correct place.

Each region of the brain is in charge of certain types of tasks and controlling certain organ systems. For example, the prefrontal cortex is used primarily in decision making while your amygdala takes care of how you react to external events on an emotional level. The use of drugs can impact these various parts of the brain and deteriorate the connections between them.

The development of an adolescent brain is a beautiful process that slowly shapes what each individual will be like as an adult. During this time though, the connections and development of each brain region are still being created which is why teenagers are often seen as moody or having poor decisions-making skills.

It takes our brain over 20 years to fully develop with that important decision-making being one of the last parts to develop. This leads to more teens making riskier decisions such as trying a drug or attending parties where drugs are present. Since a teen’s brain isn’t finished developing, there is little to no defense against the heavy impact of drugs which means the first use could be the only one needed for addiction to start forming.

Drugs and Their Affect on the Brain

The way an illicit interacts with our brain is by inserting itself into the neuron system that sends and receives the various calls to perform a function, namely dopamine and other mood-regulating chemicals.

When these neurons are hijacked, they can be triggered to produce large amounts of dopamine which causes the natural production of this chemical to cease. What this means is that the happy and rewarding feeling you get from a dopamine rush no longer comes from achievements or fun activities. Instead it now comes solely from drug abuse.

How Drugs Affect the Rest of the Body

Our brain isn’t the only organ vulnerable to the damaging affects of drug use. By messing with the brain’s functions, important growth milestones such as puberty can occur too early and lead to stunted growth overall. Alcohol can have the same lower growth but due to lower hormone production needed to facilitate growth during puberty.

The best step someone battling problem drug use can take is to seek out professional help from a compassionate addiction recovery center. Don’t let drugs take away from the body’s natural growth, get the help you need today at America’s Rehab Campuses.