Adderall vs. Ritalin: What You Should Know 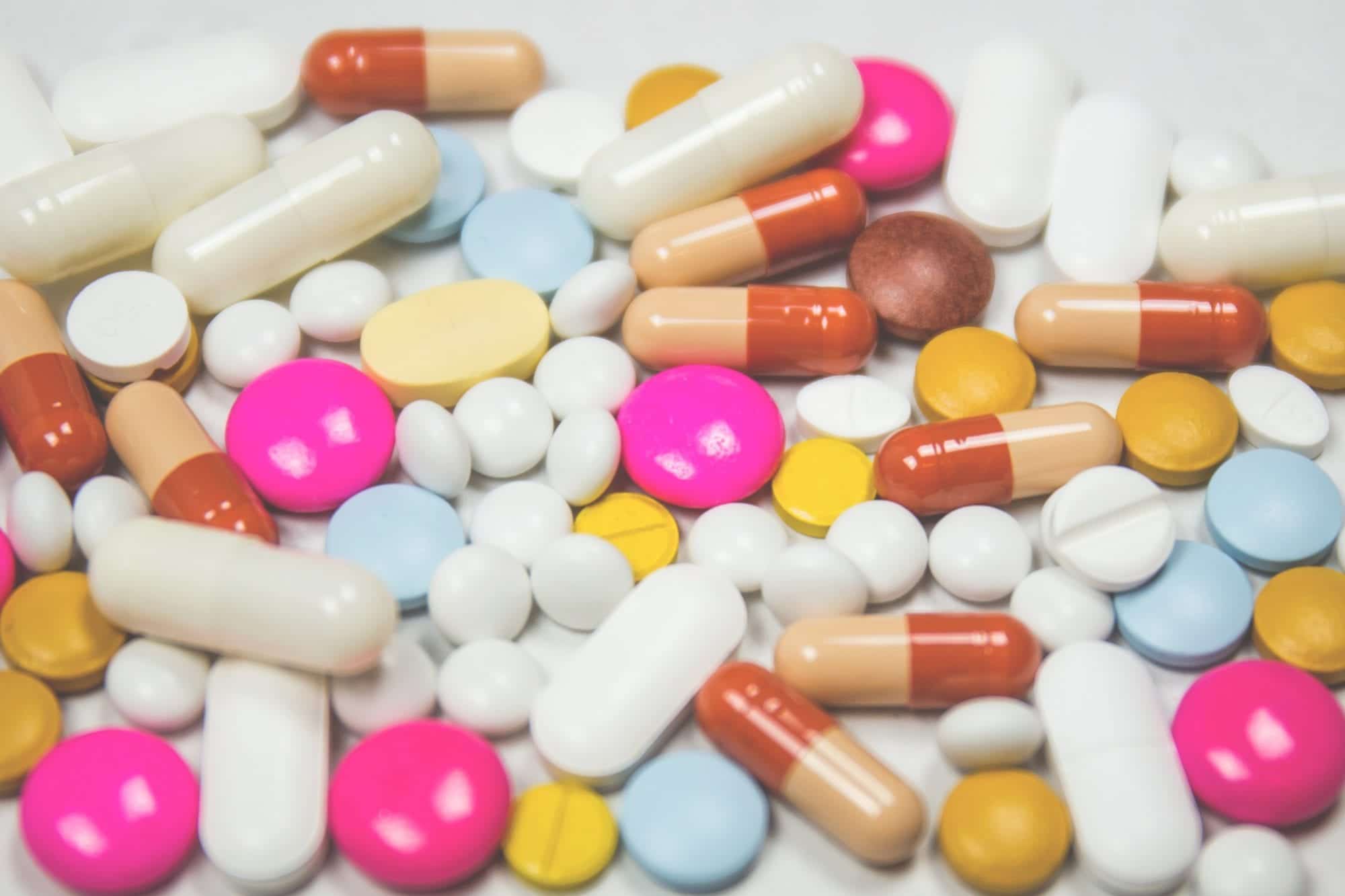 Both Adderall and Ritalin are used widely in the United States to help treat those diagnosed with attention deficit hyperactivity disorder, or ADHD. The stimulant drugs help to reduce mental clutter that decreases an individual’s ability to access their working memory, combat impulse control, find motivation to complete projects and handle stressful situations.

It’s no surprise that there are multiple options when it comes to ADHD medication as nearly 10% of children aged 3-17 are diagnosed with the chronic condition. While the percentage may not seem insanely high, the numbers work out to over 5 million children impacted by ADHD in the US alone.

Even though we typically think of ADHD as something that impacts children during development, ADHD can be just as impactful for adults and in some cases even more so as the added responsibilities of adult life have to be juggled while combating ADHD symptoms. Having the option between stimulant drugs is important as it allows individuals to choose the best option in regards to side effect management and tailoring dosage or release time for the most optimal spread of medication.

To understand how Adderall and Ritalin work, imagine a busy highway during rush hour with cars sitting bumper to bumper as our brain’s map of connections that produce thought. ADHD closes extra lanes and makes the highway reach capacity much sooner. Adderall and Ritalin stimulate the central nervous system, or CNS, to open the extra lanes to traffic allowing more brain activity to be completed and not lost to the void of ADHD.

Since both medications treat the same condition in the same manner, it may not come as much of a shock to know they even have the same side effects. It boils down to both drugs containing some form of amphetamines, but unlike illicit drugs found on the street, Adderall and Ritalin are prescribed and have substantial positive impacts on ADHD and the anxieties that can come from such a clouded mind.

Being amphetamines also means that there is a concern for habit forming during use. Amphetamines are strong and fast-acting drugs which also means they exit the body faster and can lead to withdrawal symptoms if doctor’s orders are not followed surrounding proper usage.

“So, what’s the difference between the two?” is the next question in finding out which drug is best to discuss with your doctor. Ritalin will start working much more quickly than Adderall but also reaches the end of its effective period sooner. While Adderall will last for 4-6 hours, Ritalin lasts for just half as long at 2-3 hours. Those with more severe ADHD may prefer the longer lasting effects of Adderall to have more support throughout the day, but individuals that are able to function with ADHD at a high level may prefer the shorter lifespan of Ritalin to keep the symptoms and effects more isolated and controlled.

The two most common ADHD medications we’ve talked about can work wonders when administered by a professional with frequent follow-up appointments to adjust dosage and schedule. When taken without a prescription, the now-illicit drugs function as any other stimulant and can lead to quick and severe addiction and dependency. Anyone concerned about themselves or a loved one and their relationship with stimulants such as Adderall or Ritalin should always seek professional and compassionate help from an addiction treatment center.