Why Opioid Medications Cause Drug Addiction in Arizona 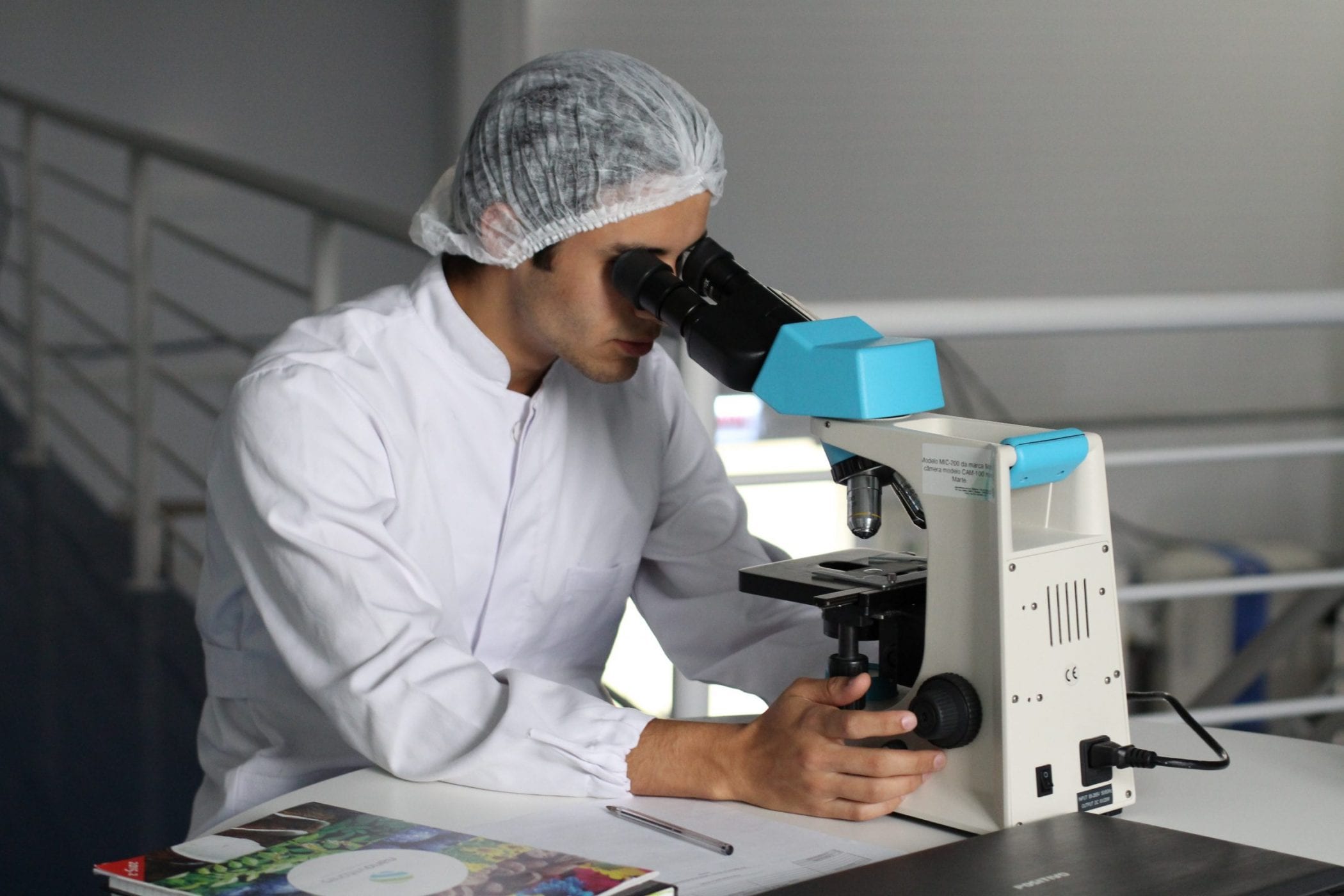 The use of prescription opioids is one of the most effective ways to treat and manage severe pain. Responsible, physician monitored use of opioids represents an important role in helping pain patients maintain the best quality of life. When appropriately prescribed and used as directed, prescription opioids are less likely to cause addiction disorders. As valuable as opioids are in treating pain, addiction is always a potential risk and can happen for many reasons.

A physician’s obligation to provide pain relief for their patients frequently leads to over- prescribing and for periods longer than medically necessary. This presents a significant problem for patients who are prone to addictions and may have fraudulently obtained a prescription or who have become addicted after misusing and long-term use.

Most people addicted to opioids were first prescribed these pain relievers by their physicians. Prescription pain killers contain synthetic opiates which not only provide effective pain relief but also produce intense feelings of euphoria. Some people begin to crave this euphoric feeling so much they take excessive amounts of medication to maintain it and eventually are unable to function normally without it. A certain amount of dependency is expected during chronic pain management with opiates and develops as tolerance builds requiring higher doses to control pain. Addiction occurs when someone begins to abuse their medication by taking excessive amounts in the absence of medical necessity. A psychological dependence occurs as the medication becomes the focus of their lives. Once medication is discontinued, addicts may go through drug withdrawals, a condition which can be dangerous and life-threatening depending on the length of time of abuse and other factors such as genetics and overall health.

Fatalities from Opioid Overdoses in the U.S. and Arizona

According to the National Institute on Drug Abuse, over 115 people in the United States die every day from opioid over dose. In 2015 approximately 2 million people in the United States developed substance abuse problems related prescription opioid pain relievers and over 33,000 people died of an opioid overdose. That same year, Arizona’s reported opioid related death toll climbed to 790-a number that continues to rise each year as more people become addicted to Opioids. The Arizona Department of Health Services reports 289,067 opioid prescriptions were issued just last month alone.

A Brief History of Opioid Use for Pain Management in the U.S.

The use of opioids for pain management is noted as entering U.S. history in the late 1800’s when Bayer Co. introduced heroin laced cough medicine available for use without a prescription. Eventually, it was discovered that the effects of heroin intensified when injected resulting in an epidemic of intravenous opiate addicts. The Harrison Act of 1914 declared imports of opium and cocoa plant derivatives illegal and by 1920 physicians limited prescriptions of opioids to more severe pain patients. Heroin was considered a wonder drug for its exceptional pain-relieving properties and was the most reliable pain management treatment for severely injured World War II soldiers.

Despite attempts to limit opioids to treat severe pain, its use and abuse continued to escalate. By the early 90’s opioid derived prescriptions in the U.S. increased by 2 million to 3 million each year, according to a National Institute on Drug Abuse study.

OxyContin, a potent pain reliever, was put on the market in 1996. With effects like heroin, it quickly became one of the most sought after and widely abused opioids in history. The manufacturers of OxyContin falsely marketed it as a safe treatment for pain management with low abuse potential and physicians prescribed OxyContin with little knowledge of its powerful addictive properties. Millions of people continue to abuse OxyContin today with a significant number turning to street heroin as a cheaper and more powerful alternative.

Our nation is facing a drug addiction crisis related to prescription opioids as reflected in this fact list released by the National Institute on Drug Abuse:

Although opioid medications are usually considered safe for short term pain management, they are often over prescribed, for a longer period than medically required and with little patient supervision.

Furthermore, in the New England Journal of Medicine, Director of CDC, Dr. Tom Frieden wrote, “We know of no other medication routinely used for a nonfatal condition that kills patients so frequently.”