Which Mental Disorder Is Most Commonly Comorbid With Alcoholism? 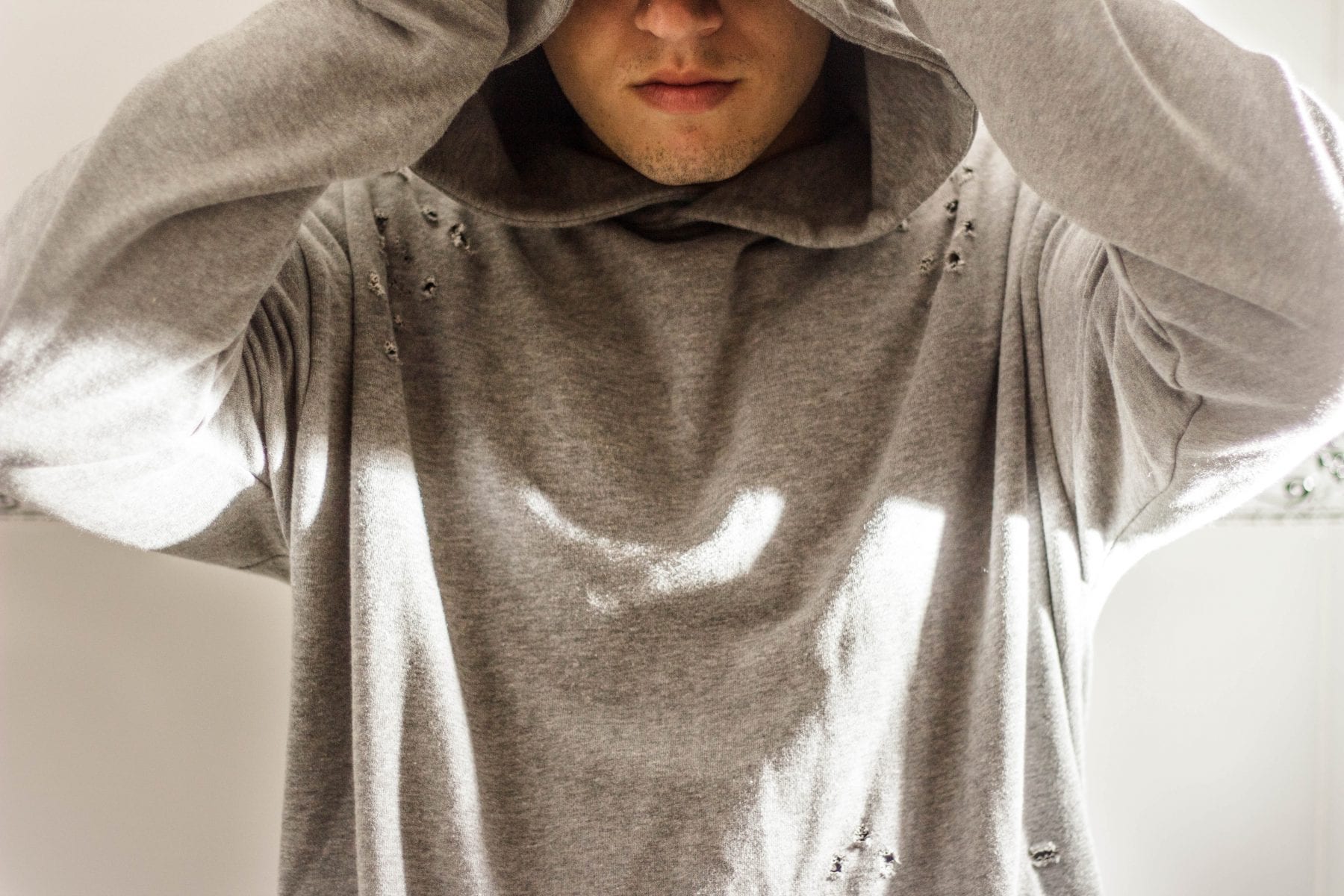 People with substance abuse disorders often become addicted when they attempt to self-medicate. Some get addicted to drugs or alcohol after suffering a severe physical injury. Others are prescribed anti-anxiety medications, become addicted and turn to street drugs when their doctor stops writing prescriptions. Unfortunately, since alcohol is the easiest drug to obtain, it is the most abused substance used by individuals seeking relief from mental health problems.

It seems counterintuitive to abuse alcohol when you feel depressed. A nervous system depressant that is rapidly absorbed by the body, alcohol reaches the brain within minutes of taking one drink. As soon as alcohol interacts with certain brain receptors, a neurotransmitter called dopamine starts flooding the brain.

Dopamine is linked to feelings of euphoria, pleasure and improved mood. When a depressed person drinks alcohol, they feel temporary relief from depression and sadness. However, after intoxication wanes, their depression comes roaring back. In addition, alcoholism develops rapidly as the brain demands regular surges of dopamine and euphoria. When this demand is not met, the person experiences withdrawal symptoms, such as worsening depression, anxiety and flu-like body pain.

Bipolar disorder makes people cycle through “down” moods and “up” moods. Bipolar depression and bipolar mania are much more severe than depression or anxiety when they are presented as standalone mental illnesses.

Researchers haven’t pinpointed the exact reason behind the association between bipolar disorder and alcoholism but hypothesize it may involve existing risk factors for addiction like genetics and environmental factors. Since ongoing studies indicate bipolar disorder symptoms can emerge during alcohol withdrawal, it may happen that alcoholism triggers bipolar disorder in some predisposed individuals.

The manic phase of bipolar disorder disorder makes people feel incredibly anxious and agitated. They can’t slow down racing thoughts or control impulsive behavior that often creates relationship and financial difficulties. Individuals may not even remember what they said or did during a particularly severe manic episode. Consequently, alcohol abuse is commonly seen in people with bipolar disorder who have to deal with the fallout due to poor behavior.

In addition to increasing dopamine in the brain, alcohol also fuels endorphin release. Endorphins are polypeptides that target opioid receptors in the brain. Like dopamine, they boost feelings of pleasure and well-being. Endorphins also help reduce pain caused by physical injuries. People with generalized anxiety disorders or panic disorder often self-medicate with alcohol to suppress symptoms and temporarily feel like they are in control of their anxiety. In many cases, individuals taking prescription anti-anxiety medications use alcohol to increase the side effects of anxioloytics like Valium or Xanax. This increases the risk of accidental overdose as well as an addiction to pills and alcohol.

We offer a variety of rehab programs to address you or a loved one’s unique needs. Please call today to learn about our inpatient, outpatient, partial hospitalization and other rehab programs available.