What Mental Illness Is Most Associated With Addiction? 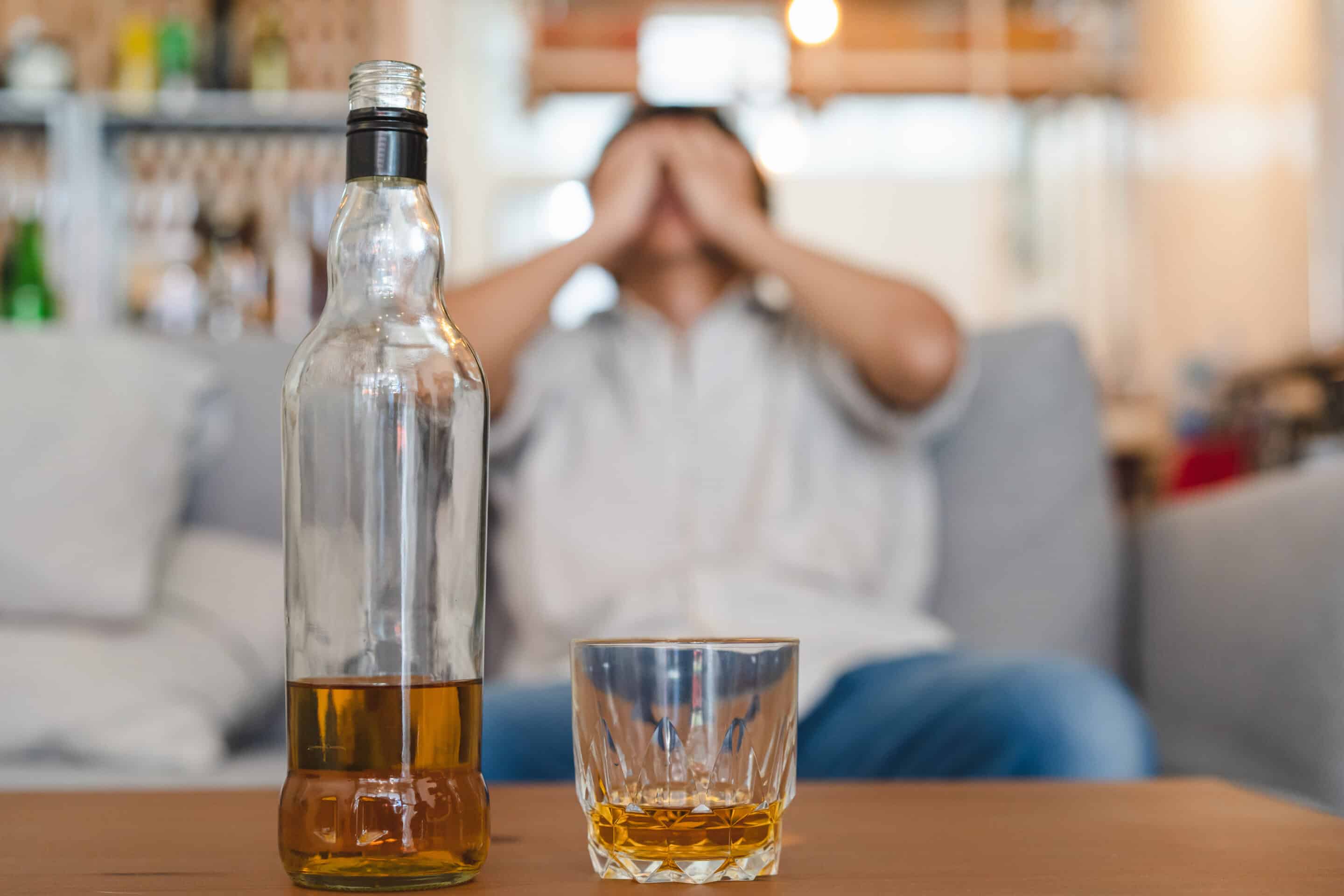 Mental illness and addiction to drugs or alcohol is more common than you might think. Experts from the National Institute on Drug Abuse have found that nearly half of those who report substance abuse problems also have a mental health condition co-occurring with their addiction. It’s common for those with certain mental illnesses to use drugs and alcohol to cope with their symptoms which slowly leads to dependency and addiction.

On the other end are those who develop mental health conditions due to substance abuse or increase the severity of conditions they may not be aware of. Comorbidity of mental illness and addiction requires specialty treatment from a team of experienced recovery experts due to the complicated relationship between the two. Typically, the most common mental health conditions that are met with substance abuse are those that impact emotional regulation including:

Depression is one of the more difficult mental conditions to diagnose as many of those who suffer from it aren’t aware of the symptoms that come with it. When depression causes you to lose all energy and motivation, it’s easy to turn to drugs such as stimulants to create it in order to go to work or school. Some individuals will instead turn to alcohol in order to suppress their intrusive thoughts, leading to alcohol use disorder.

Anxiety also comes with intrusive thoughts and an inability to complete tasks, albeit with a more stressful energy. Diagnosing anxiety disorders are much more common and can be broken down into multiple categories based on the symptoms and source of the anxiety such as social situations or trauma. Two major disorders that fall under depressive and anxiety categories are bipolar and PTSD respectively.

Research into ADHD’s relation to developing substance abuse disorders (SUD) has found that up to 35% of adults who suffer from SUD also struggle with the condition. One of the biggest contributors to this high prevalence is the increased risk taking associated with ADHD. This leads to individuals seeking out a coping mechanism for their symptoms and quickly agreeing to try illicit drugs with little concern of the consequences.

Symptoms of ADHD that individuals may seek to mask include:

While these numbers have been a cause for concern for decades, modern medication for ADHD has made it much easier for those who need help to do so under the discretion of a doctor and a valid prescription.

The symptoms of personality disorders can range drastically between patients and a single person can experience the entire range, leading to heavier substance use. Self-isolation can make matters even worse as very few people are aware of what the individual is struggling with which makes seeking treatment a near impossibility without outside intervention.

Get Help With Co-occurring Disorders at ARC

America’s Rehab Campus has helped thousands of guests overcome both addiction and their struggles with mental illness symptoms through individualized treatment plans and a team of compassionate recovery specialists. To learn more about our treatment options, insurance coverage, or for general questions, don’t hesitate to reach out to ARC for a quick consultation.