What Is Dopamine and How Do Drugs Affect It? 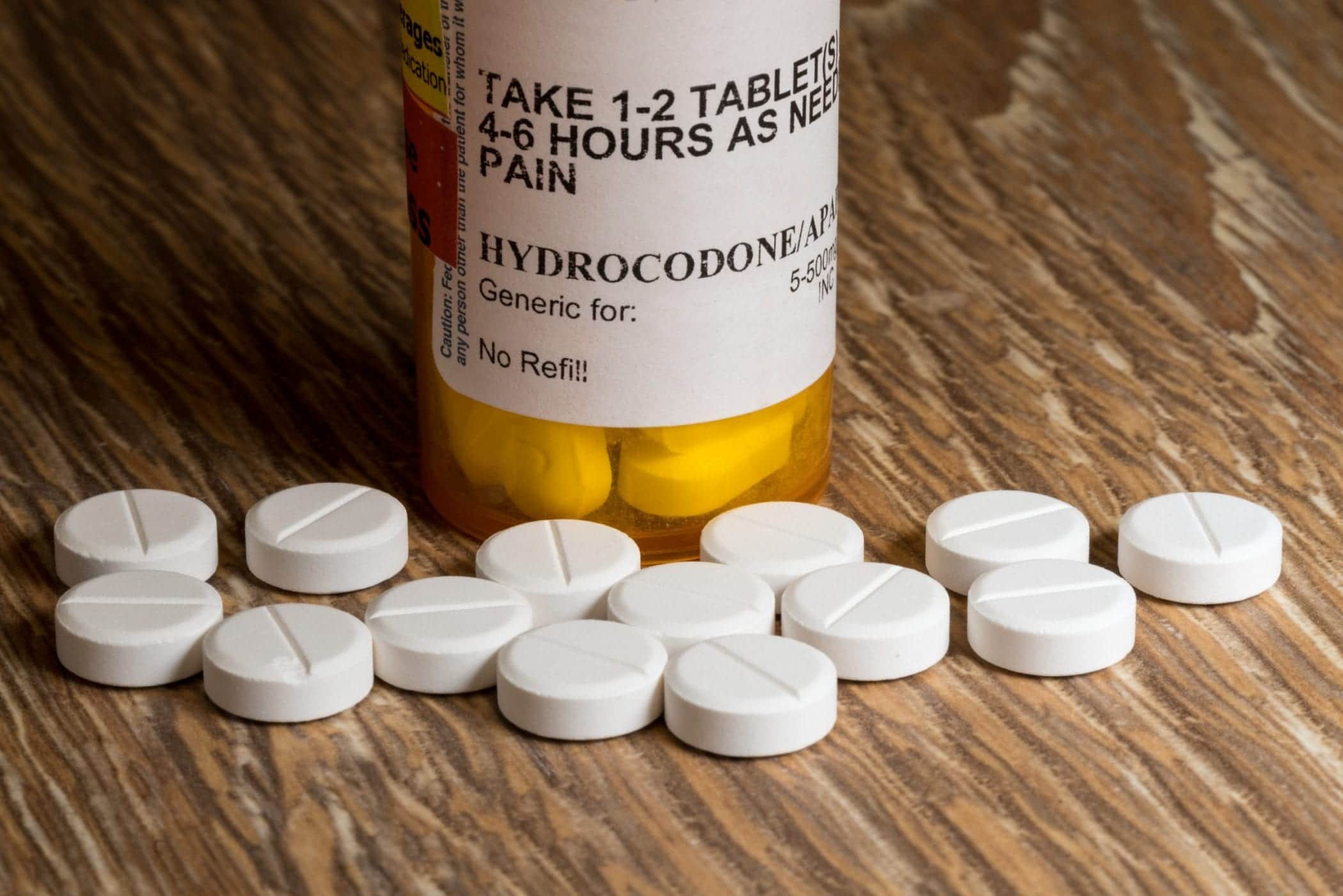 You’ve likely heard about dopamine in one way or another when it comes to talks about addiction. It’s not just drugs that can have an impact on dopamine release and regulation, anything that we expect a reward from can trigger a dopamine rush. When someone steps out for a cigarette during a stressful day, dopamine shows up. Sitting down to play a video game or watch your favorite show in the evening, there’s dopamine!

Dopamine is connected directly to our brain’s reward system and takes on the role of neurotransmitter, a chemical made by neurons to help send signals and messages all throughout the brain. It’s these neurotransmitters that let us solve problems and physically move our bodies.

Think about your favorite hobbies, foods, outdoor activities and friends. Even just the thought of these fun and enjoyable tasks can be enough for dopamine levels to start rising. While this makes sense, enjoying the things you like, it also reinforces each behavior which leads to excess eating, obsession over a hobby or becoming too dependent on friends.

This unfortunately also means that drugs which are notorious for unnatural levels of “feeling good” or offer an escape to users can instantly become addictive as the brain gets ensnared in the dopamine rush cycle. Dopamine also works to deliver messages and information to the parts of the brain that regulate thought and emotion which causes poor moods or drastic mood swings when there isn’t enough dopamine available.

How Do Drugs Fit In?

None of the dopamine would be useful for the reward system if there weren’t dopamine receptors ready to receive the signal that we should be rewarded with good feelings. When the dopamine floats by, the receiver attracts and attaches it to itself in order to complete the signal to release the dopamine.

When a dopamine receptor doesn’t function correctly, things like memory recall, hand-eye coordination, retaining new information and even finding pleasure in previously enjoyable things becomes more and more difficult. Drugs come into the picture by producing copious amounts of dopamine, overloading the receptors and resulting in the high that so many individuals chase.

Over time, the drug use starts wearing on the dopamine receptors to the point that they simply stop reacting to the dopamine, otherwise known as building a tolerance. More drugs are needed to get the same level of feelings as the first time which leads to even more dependence and eventual drug addiction.

Too Much of a Good Thing

Dopamine is an amazing part of our brain and drives much of the motivation that we use to get things done, whether it’s because we enjoy what we’re doing or simply want to get work done so that the fun activities can commence and the dopamine can be released. Too much dopamine though and you’ll struggle to enjoy much of anything.

When the time comes for someone battling problem drug use to move towards sobriety, it’s recommended to utilize a dedicated treatment facility for a safe and proper detox. Having constant support can make the lows of dopamine and drug withdrawal easier to manage, helping to re-activate dopamine receptors as the excess dopamine subsides. It’s never been easier to beat drug addiction with America’s Rehab Campuses so don’t wait another minute to take back control of your life.