What Are the Characteristics of Drug Dependence? 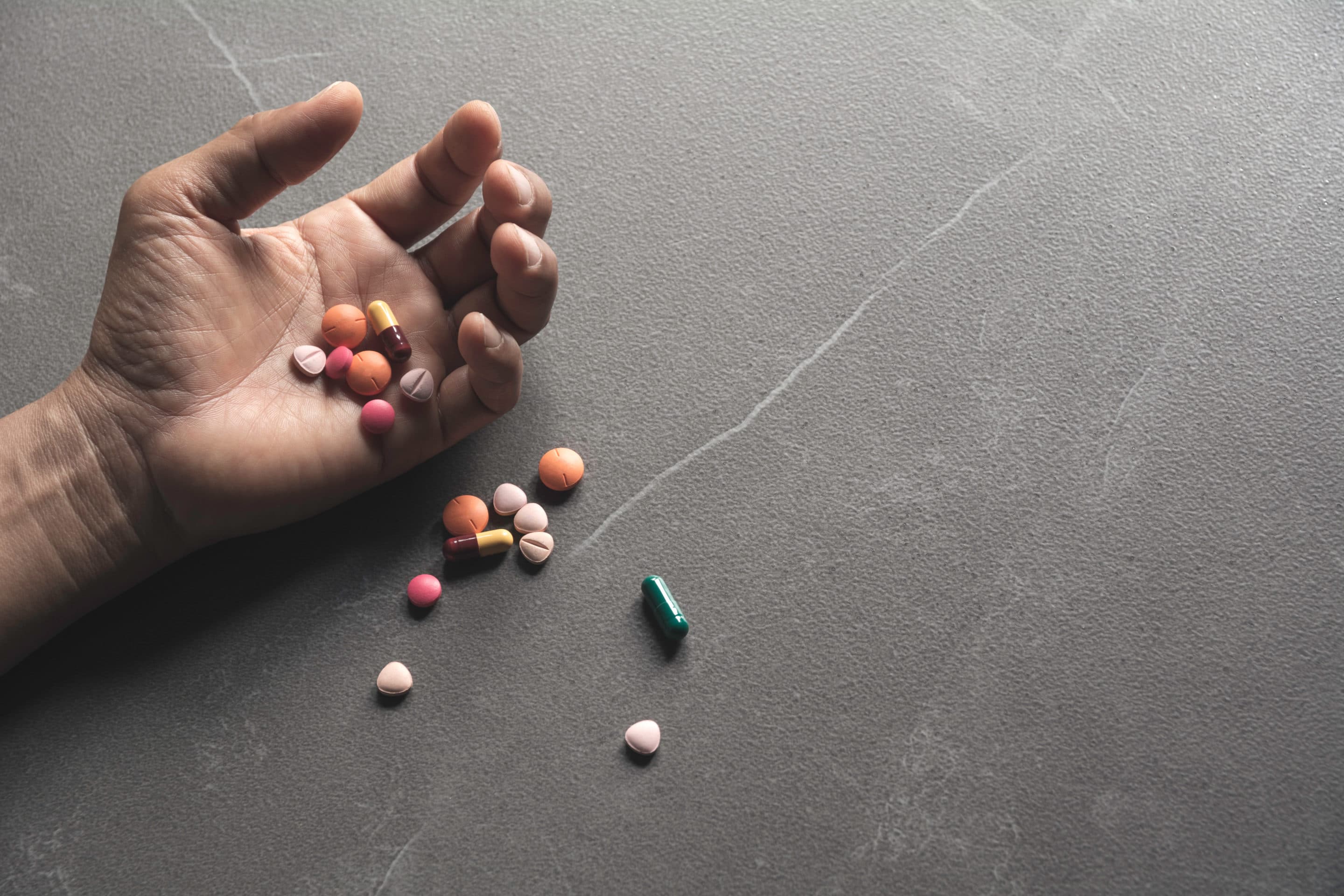 Chances are you’ve been exposed to the world of addiction in one way or another. Whether you’ve been through it personally or know a loved one who has, you know that addicted individuals are unable to simply quit through sheer will. Even if there’s an attempt to quit, drug dependence can make it dangerous and even impossible.

What Is Drug Dependence?

Drug dependence refers to when an individual requires at least one substance in order to function. Typically the substance will be alcohol or illegal drugs but dependence can occur with prescription medication too. The dependence stems from protecting against two types of symptoms. The less common type of symptoms are ones brought on by a medical condition. For example, cancer treatment is often painful and requires repeated use of painkillers to combat. The patient is dependent on the painkiller to reduce the pain and allow them to go about their day.

The other type of symptoms are withdrawal symptoms. As a person continues to use the same drug over and over, the brain and central nervous system cease certain functions. After drug use ends, the mind is unable to function properly which leads to withdrawal symptoms such as mood swings and hand tremors. Some consider the former to be drug dependence and the latter to be drug abuse. Today these labels are covered under the substance use disorder umbrella.

How Does Drug Dependence Form?

With over 31 million Americans having used illegal drugs within the last month, it makes sense that drug dependence is becoming a larger concern. Drug dependence causes a person to take more of a substance in order to feel the same effects as their tolerance rises. This increased and prolonged use can often develop into substance use disorder, or SUD.

It all starts with the first use which can be triggered by any number of factors. A history of addiction in the family can make a person more likely to turn to drugs even if no other pressure is present. Stressful work or home lives can push people to drug use. Individuals with other mental health conditions such as anxiety, depression, PTSD and OCD may start using a substance to self-medicate without realizing they may form a dependence on the drug.

Recreational drug use can quickly turn into habitual use, creating the groundwork for dependence, tolerance and addiction to start forming. Once tolerance is built and more drugs are needed, physical dependence becomes inevitable. If drug use isn’t stopped at this phase then the individual will likely form a substance use disorder.

Identifying the Signs and Characteristics of Drug Dependence

The exact symptoms exhibited by someone in withdrawal will differ based on the person’s health and the drug being abused. In cases of severe drug abuse and dependence, individuals could face fatal withdrawal symptoms such as organ failure, collapsed lungs and even stroke. It takes a team of medical professionals to oversee the detox process in these situations to ensure guest safety and comfort.

How To Treat Drug Dependence

Treating drug dependence is more intensive than substance abuse treatment as it requires supervised detox on top of traditional treatment methods. Medically-assisted detox at America’s Rehab Campus addresses this need by giving guests 24/7 supervision to have medication administered as needed. Withdrawal symptoms can be lessened to reduce pain, mental strain and discomfort associated with detox.

The medication used during detox is FDA-approved and simulates the effects of the drug being abused. By triggering the same spots in the brain, detox medication slowly brings the brain back to its natural functioning state to avoid a drastic swing and severe withdrawal symptoms. Mental health professionals are available for therapy sessions before, during and after detox.

Start Your Road to Recovery Today

Ignoring drug dependence never comes with a happy ending. Extending illegal drug use causes further damage to your body and mind that can’t always be reversed. Chances of overdosing also increase as tolerance builds and the quantity of drugs consumed grows to match it. Get ahead of dependence and make the decision to seek treatment.

If you’re ready to map out your road to recovery, we encourage you to reach out to the ARC team today to get started with a free and confidential consultation. It’s never too late to start working towards recovery.