What Are Short-Term and Long-Term Effects of Heroin on the Brain? 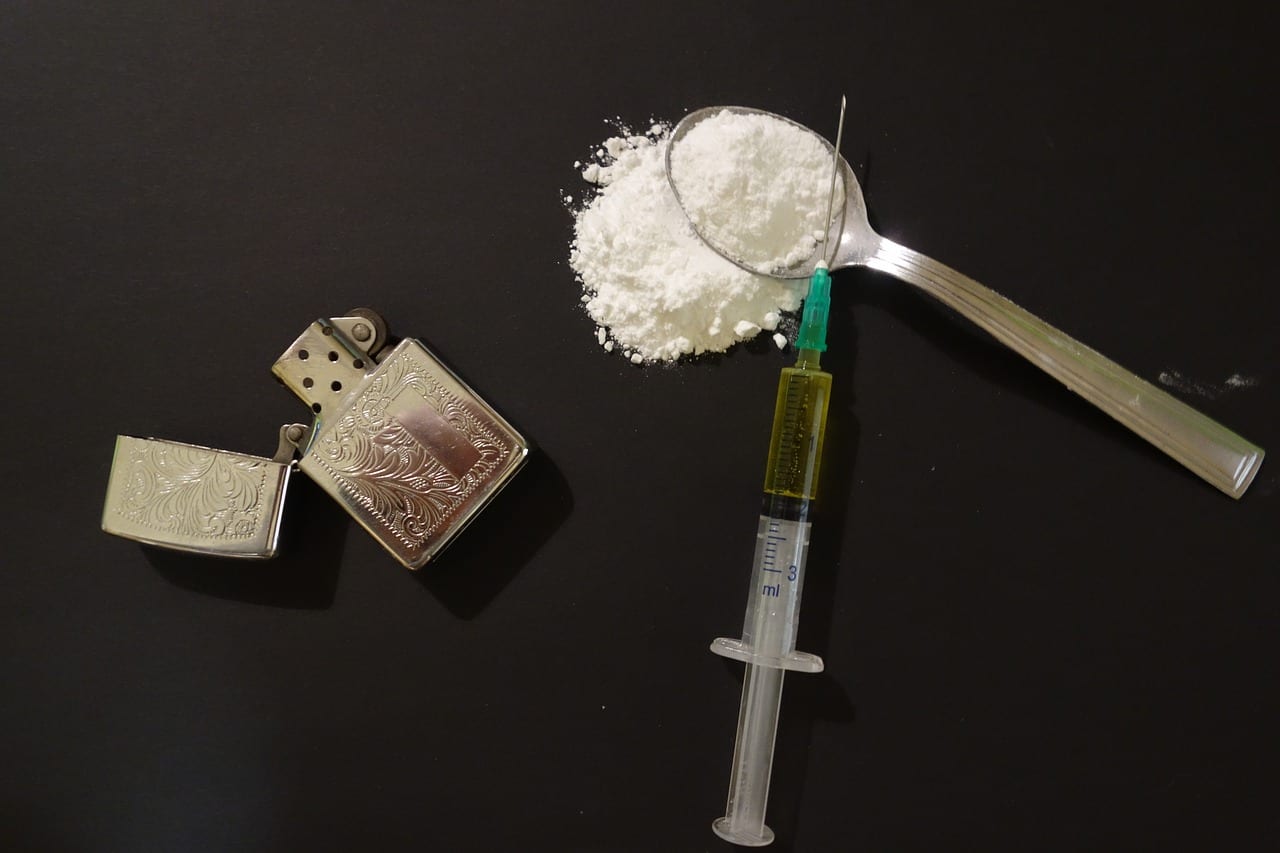 Heroin interacts with the brain in ways that trigger intense euphoria and pleasure. However, heroin also has many negative short- and long-term effects on brain function and can lead to addictions severe enough to put users at risk for a deadly drug overdose. Knowing more about how heroin affects the brain can motivate you to avoid this drug or to seek treatment at drug rehab if you need help recovering from addiction to this dangerous, powerful opioid.

How Does Heroin Work?

Prescription opioids like oxycodone, hydrocodone, and morphine are commonly used in medical settings to treat moderate to severe pain and work by binding to opioid receptors in the brain that control pain, pleasure, heart rate, and breathing. Heroin is an illegal opioid drug that is approximately 2 to 5 times stronger than morphine that produces similar, though more powerful, effects.

The strong euphoria produced by heroin is often short-lived, meaning users must take this drug repeatedly to maintain feelings of pleasure. Repeated heroin use can lead to tolerance, which is when higher amounts of the drug are needed to feel its effects. In turn, higher amounts of heroin can lead to physical dependence and addiction when cravings for the drug make it difficult for users to stay abstinent long-term.

What Are Short-Term Effects of Heroin on the Brain?

After the initial euphoric effects of heroin wear off, users may feel extremely drowsy and suffer impaired mental functioning. This can lead to serious problems for anyone using heroin — especially those who are also putting others at risk by driving, operating heavy machinery, or caring for children.

What Are Long-Term Effects of Heroin on the Brain?

Long-term heroin use changes brain function and structure. This can lead to long-term imbalances in brain chemicals and hormones that affect behavior, memory, decision-making, and responses to stressful situations. The long-term effects of heroin on the brain increase the risk for mood disorders like depression and antisocial personality disorder as well as cognitive problems that lead to poor performance at work or school and difficulties with social interactions and relationships.

Long-term use of heroin can lead to dependence and addiction — both of which can be difficult to overcome without drug detox at a professional treatment center. In fact, heroin use is shown to cause brain abnormalities that trigger intense drug cravings in people who stopped using the drug months or years earlier. Aftercare programs and ongoing medication maintenance at drug rehab are often needed to help users achieve long-term abstinence from heroin.

Detox is the first stage of addiction treatment and helps you overcome physical dependence on heroin. Heroin dependence can be safely treated at a drug and alcohol detox center and involves the use of medications like methadone and buprenorphine to reduce drug cravings and withdrawal symptoms. The goal of medical detox is to help the body withdraw from heroin as safely as possible with reduced pain, discomfort, cravings, and other symptoms.

Following detox, you can transition to a drug and alcohol rehab center to recover from the psychological effects of addiction. Behavior therapy can help you change negative behaviors that influenced heroin use and teach you how to manage co-occurring disorders like depression that may have been triggered by heroin addiction.