Top 7 Signs My Wife or Husband Might Be an Alcoholic 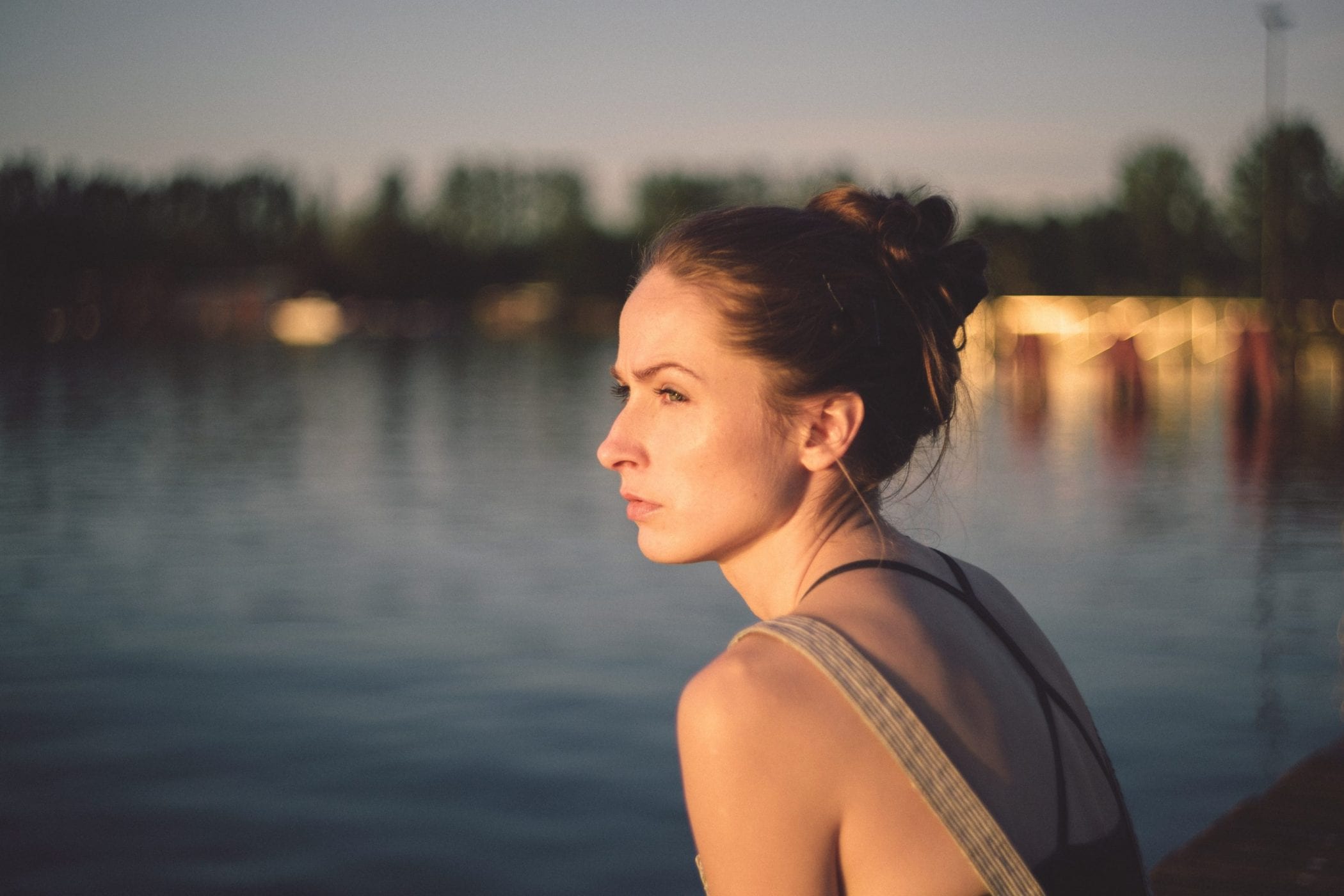 Everyone likes a drink now and then, but when excessive drinking becomes a habit, it’s known as an alcohol use disorder (AUD). An AUD poses serious risks to the health and safety of the individual in question and requires treatment at both an alcohol detox center and an alcohol rehab facility. If you fear your spouse might be drinking too much, here are some signs to be on the lookout for.

1. They Drink More Than They Should

2. They Need More to Get Drunk

For most people, one or two drinks is enough to get a buzz started. For your wife or husband, however, one or two drinks is nowhere near enough to get them tipsy. While one drink might have sufficed in the past, now they might need five or six drinks before they feel anything. This is known as increased tolerance, and it happens because their body has adjusted to constantly having alcohol.

3. They Have Withdrawal Symptoms When They Stop Drinking

Does your spouse wake up in the morning complaining of the shakes? If so, they could be suffering alcohol withdrawal symptoms. These show up whenever your spouse doesn’t have a drink for a while. Other symptoms to watch out for include:

4. They Experience Cravings for a Drink

Craving a cold one after work is normal, but for your spouse, the craving goes deeper than that. They might feel as though they won’t survive unless they get a swig of alcohol. These cravings can come at any time or during any situation, leading them to drink in places where it wouldn’t normally be acceptable.

5. They Spend a Lot of Time Being Hungover

After a session of heavy drinking, it’s common to experience a hangover, which is when you feel sick and achy as your body recovers. For your wife or husband, being hungover might be a part of everyday life. They might constantly feel ill and complain about it.

6. They’ve Given Up on Hobbies

Has your wife or husband given up on some of the things they love in favor of drinking more? If so, this is a definite sign of an AUD. Instead of going out with their friends, hitting the gym, or reading a good book, they’d rather stay home and drink alone.

7. They Keep Drinking Even Though It’s Hurting Your Relationship

Is alcohol becoming a brick wall between you and your partner? That’s a common occurrence when it comes to AUD. For your spouse, alcohol might be becoming the most important thing in their life, and this could put you on the backburner, damaging your relationship.

If you have confirmed your husband or wife is an alcoholic, don’t panic. The first step is to help them get into an alcohol and drug detox program. This medically supervised detox will allow them to get sober in a safe environment. To help them stay sober, the next step is alcohol and drug rehab, where they’ll learn the coping mechanisms and coaching they need to maintain lifelong sobriety. With your love and support, it will be much easier for your spouse to make this difficult journey.