The Effects of Using Cocaine While Pregnant 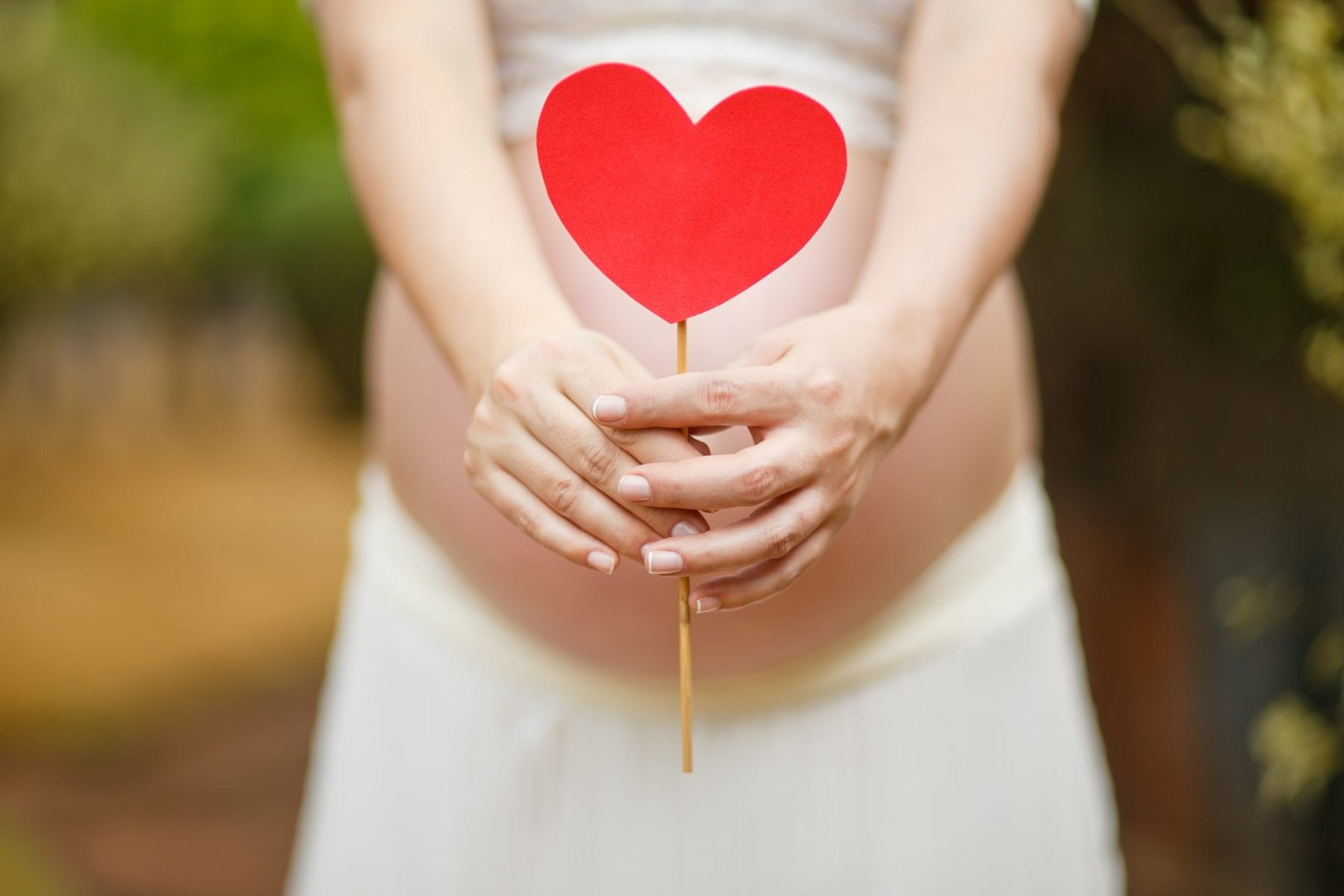 Cocaine is one of the most commonly used illicit drugs among women of childbearing age in the U.S., where there are more than 750,000 cocaine-exposed pregnancies every year. Cocaine use during pregnancy can lead to a range of life-threatening health problems for both mother and baby — some of which can even follow infants well into childhood and later years. Many pregnant women who suffer from cocaine addiction are hesitant to seek drug rehab treatment for fear of stigma and legal consequences. However, drug detox and rehab can save both a mother and baby’s life, and help the mom achieve long-term abstinence from cocaine.

How Does Cocaine Affect Pregnant Women?

Placental abruption is the most commonly cited health complication associated with cocaine use during pregnancy. Placental abruption is when the placenta detaches from the uterus to deprive the baby of oxygen and nutrients. This can lead to serious bleeding in the mom, and puts the unborn baby at risk for growth problems, premature birth, and stillbirth.

Other potential complications for pregnant cocaine users include premature rupture of membranes, preterm labor and delivery, migraines, and seizures. Spontaneous miscarriage, high blood pressure, hyperthermia, and difficulty breathing are other life-threatening complications that can stem from cocaine use during pregnancy.

How Does Cocaine Affect Unborn Babies?

Babies of cocaine-using women are more likely to be born prematurely, and have low birth weights and smaller head circumferences. These babies are also often shorter in length and face a higher risk for sudden infant death syndrome than babies born to non-cocaine-using moms.

Exposure to cocaine in utero can also lead to psychological problems in these babies well beyond their infant years. Behavior problems and deficits in cognitive performance, information processing, and attention span are common among children exposed to cocaine in the womb. During adolescence, these children face a higher risk for problems with language, memory, and planning compared to non-cocaine-exposed peers.

Drug detox can help pregnant women safely withdraw from cocaine using medications that relieve and reduce these psychological symptoms. Benzodiazepines and antipsychotics are commonly prescribed to treat cocaine withdrawal, while anticraving medications such as topiramate, modafinil, and vigabatrin may help reduce cravings for cocaine. These medications are commonly used in inpatient medical detox programs at many drug and alcohol detox centers.

Pregnant women who suffer from cocaine addiction can benefit from therapy at drug rehab that helps them change behaviors, thoughts, and lifestyle habits contributing to cocaine use. These therapies may include contingency management, cognitive behavioral therapy, prenatal care, parenting skills training, and mental health counseling. Drug rehab can help pregnant women prepare for motherhood and develop healthier lifestyles so they and their babies can thrive in the years following childbirth.

America’s Rehab Campuses offer medical detox and inpatient drug and alcohol rehab programs to help pregnant women safely overcome addiction and experience healthier birth outcomes. If you or a loved one is pregnant and needs help recovering from addiction, contact us today to begin the treatment process and benefit from a safer, healthier pregnancy.