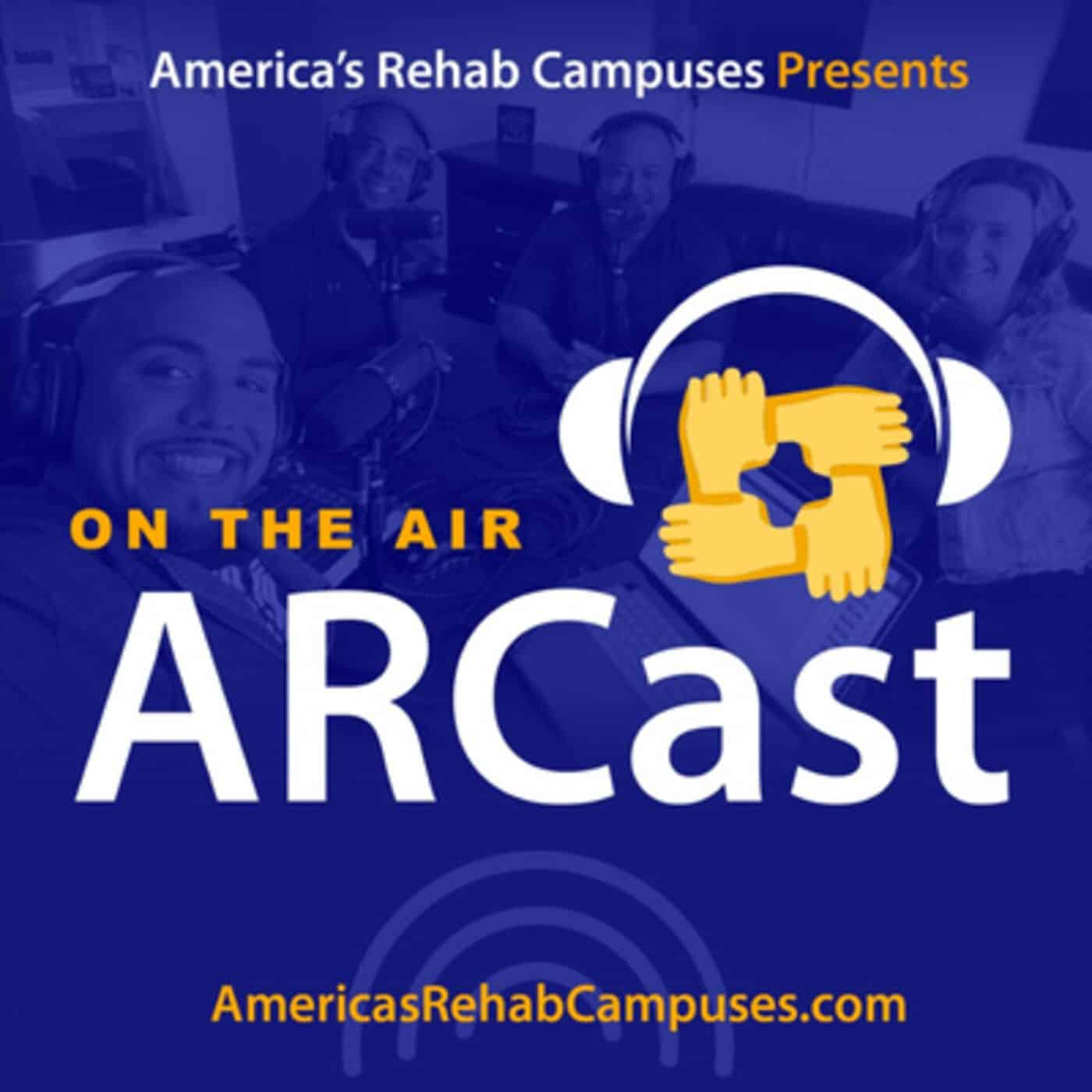 Episode 5 is the ARCast’s first official Father’s Day podcast and the lineup is all about dads and their struggles with addiction, either in themselves or their children. As always, your lovely hosts Buddha and former Denver Bronco Vance Johnson are here to give you real stories from real people that have gone through the very same battle you may be facing now. Today’s episode is about celebrating those you love and who love you back through everything, good and bad.

A quick roundtable intro brings Matt Shetler and his Pops into our lives, better known as Mike Shetler to the rest of us. It’s amazing to see the love and respect these two have for each other, and their stories will demonstrate how strong that love can be for someone in the throes of addiction.

Mike was a career law enforcement officer with little Matt in tow as he moved around the country wherever his work took him. From his early years as an officer in Ohio to his career busting organized crime in a small town in Florida, Mike has seen the horrible reality of what addiction can do to those who don’t receive help. His views on drug use are based on what he saw in his line of work, but it wasn’t until his son started to battle addiction that he saw it as an illness, not simply a choice.

Matt and Mike are perfect examples of how a strong support network can keep the light on at the end of a very dark, very long tunnel. Matt had a “scared straight” childhood without needing to get in trouble. He would go to work with his dad and see individuals behind the bars of the holding cell. His dad would tell him what they were in for.

Avoiding drug use until his senior year of high school, Matt leaned heavily into his rebellious phase. Even if there wasn’t something he was trying to prove, it was that time where you only zig when your parents tell you to zag. What started as recreational drug and alcohol use quickly turned into an addiction as the drugs created dependencies within Matt’s mind and body.

It didn’t always seem like a problem to Matt, though. At 19, he had already started a successful career working in IT with his work ethic and natural talents for the role of carrying his addiction. He recalls when he got arrested on a work trip because of his drug use, and the boss bailed him out of jail with the company credit card. This only reaffirmed to Matt that he had his drug use under control.

As time passed, Matt started to hate drug use but couldn’t function without them. If he stopped, he risked losing the progress he had made in his work. Eventually, with the love and support of those around him, he sought treatment. After achieving total sobriety in 2011, Matt’s grown closer to his father and credits him with where he is today. Matt’s mother wasn’t in his life, but Mike was there daily, waiting by the phone to ensure his son was safe and sound.

To all the fathers who tuned in or are listening now, remember that you can only teach your kids what’s right and wrong and hope they make the best decision. When they don’t, it’s up to you to be there for them and help them get back on the right path.