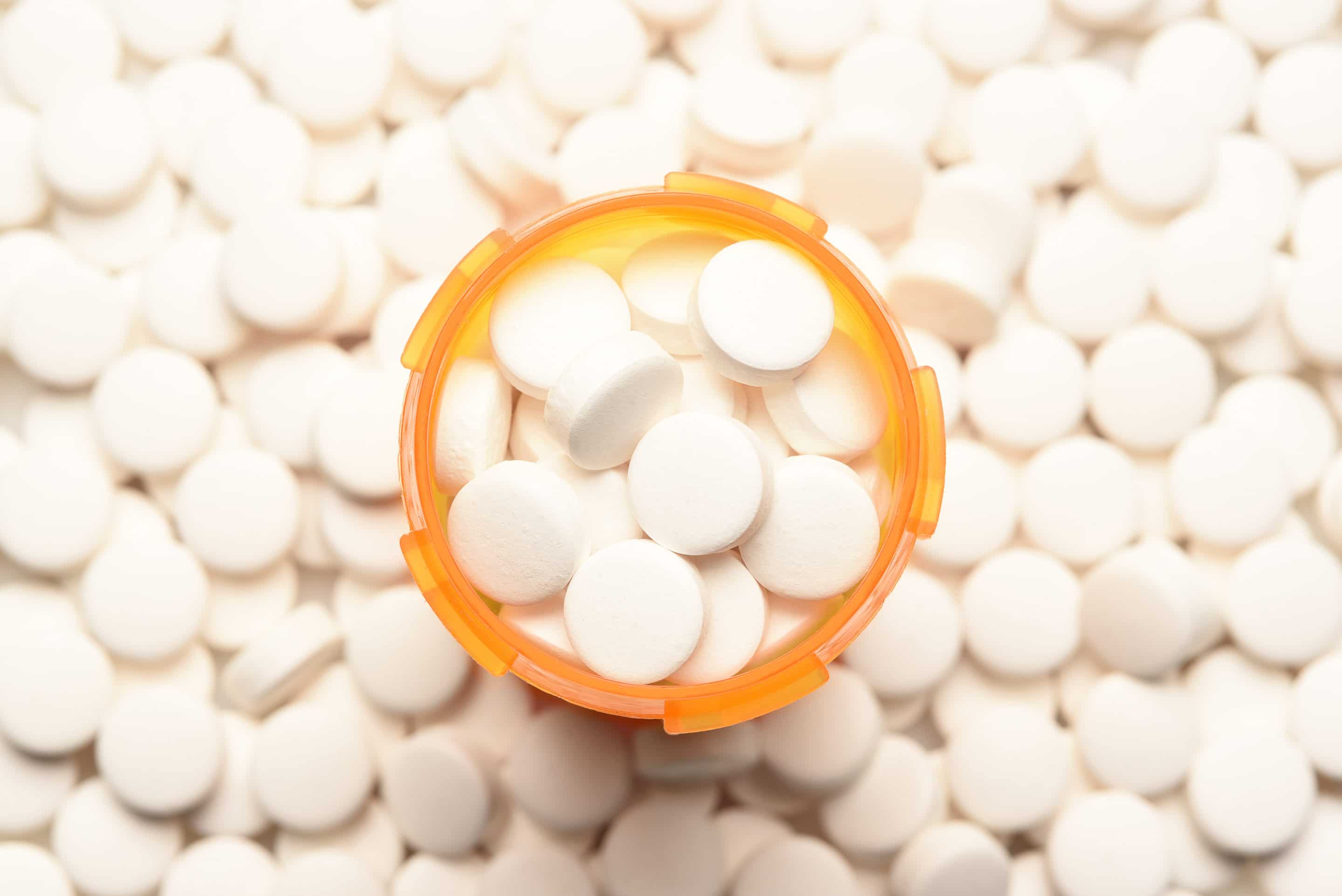 National Fentanyl Awareness Day is on May 10th, and this will be the first year that it’s recognized in a national light. It is quite an important day because of the lack of knowledge that surrounds this opioid, though those who have suffered from fentanyl addiction know that there are highly effective treatment programs available to help you overcome this addiction for good.

As a way to raise awareness of National Fentanyl Awareness Day, consider the following insights that you may not know.

Fentanyl is a very potent type of opioid. It is considered 50 times stronger than heroin. It is made in a lab, which means it is not derived from plant products. Fentanyl is a prescription drug that is often used for very specific and otherwise hard-to-treat high levels of pain. This may include pain from a surgical procedure, for example, or a severe injury.

Fentanyl is only legal when it is used as a prescription. A doctor prescribes some fentanyl, but it is generally only prescribed at very low doses and for the shortest timeframe possible. That is because it can be highly addictive. This drug can also cause an overdose in very small amounts because of how potent it is.

In addition to this, there are some illicit uses of this drug. In situations when it is illegally made in unauthorized facilities, the drug may be mixed with other drugs, including heroin, and sold to people who do not know that the drug is present.

What Makes Fentanyl So Different From Other Drugs?

Fentanyl is considered very powerful, and it can be very easy for a person to overdose on it. This drug is dangerous even in very small doses. For example, a small dose of two milligrams is the equivalent of just two grains of sand. However, that amount can be fatal for many people. In addition to this, the drug is becoming more readily available on the streets, which means it puts even more people at risk for overdose.

If you purchase drugs from any drug dealer or in any illicit manner (anything outside of a prescription), you are at risk of having fentanyl mixed into your drugs because there is no way of knowing if it’s present.

What Can I Do if I Am Using Fentanyl?

As dangerous as this drug is, many people may be facing addiction and an inability to stop using the drug. If that is what you are facing right now, take action right now. Contact a drug treatment center to inquire about the treatment options that are available to you.

Know that Naloxone is a treatment option for immediate overdose, but it may not always be effective, especially in those who have a long history of drug addiction. So don’t rely on this. Instead, seek treatment through a drug treatment center for your addiction. This may include the use of a medical detox to help protect your life.

On National Fentanyl Awareness Day, reach out to someone you know who is using this drug and ask them to get help.