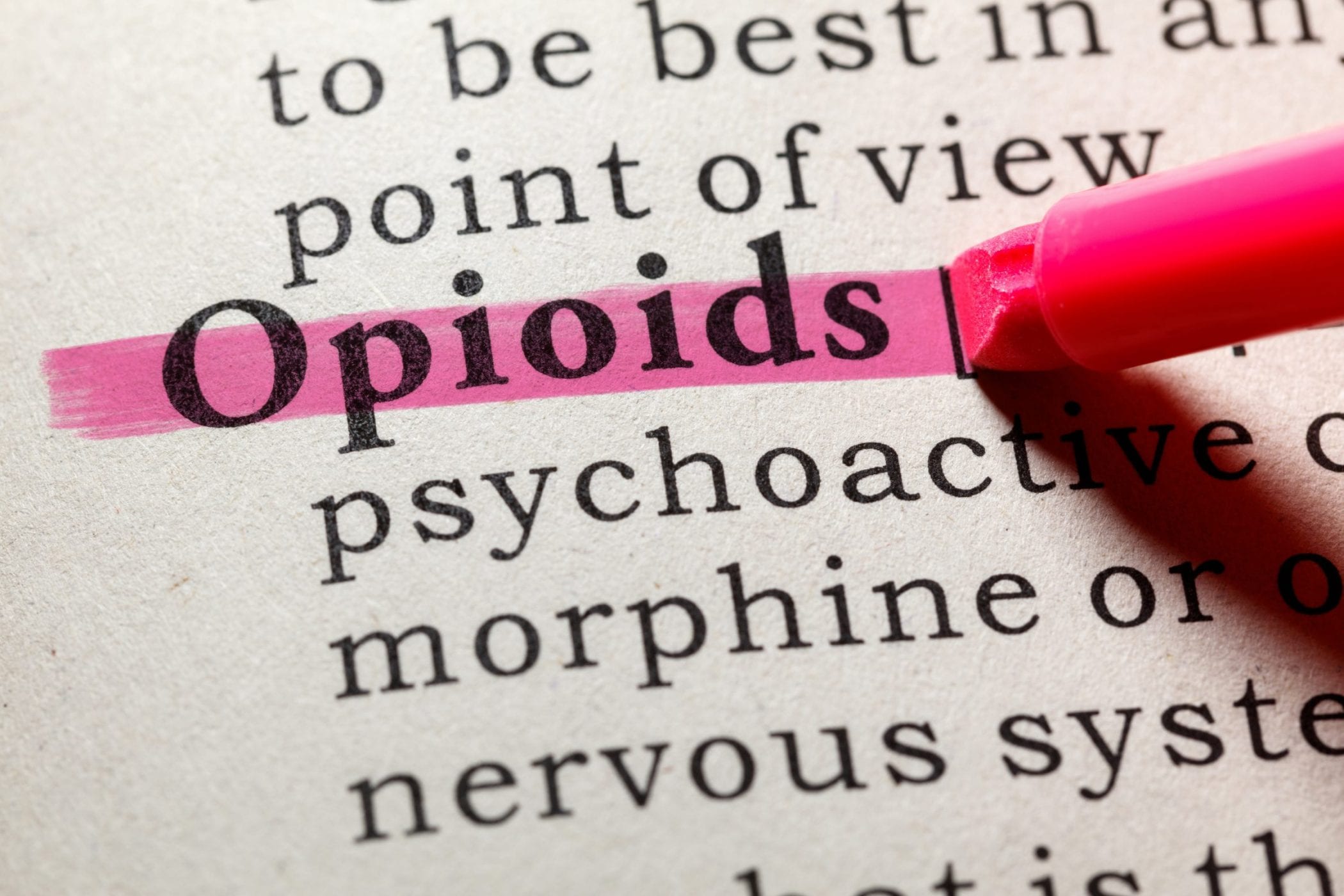 Opioids and benzodiazepines are prescription drugs known to carry a high risk for dependence. Now, a recent study suggests that misuse of these medications may also lead to suicidal thoughts in older adults. Opioids and benzos are commonly used to treat pain and anxiety respectively, but some decide to misuse these medications for other reasons. Getting help for prescription drug misuse at drug rehab can reduce the dangerous risks associated with dependence and suicidal ideation.

Opioids, Benzos, and the Suicide Risk

People aged 65 years and older make up only 8.2% of the worldwide population, yet this group accounts for roughly 17% of all completed suicides. Previous research has linked the misuse of prescription drugs with suicidal ideation, but not among older adults, specifically. A new study published in the _International Journal of Geriatric Psychiatry _confirms that older adults who misuse opioids and benzos are at heightened risk for suicide compared to those who use these drugs safely and properly as instructed by their doctors.

What is Defined as Prescription Drug Misuse?

Why Do People Misuse Prescription Drugs?

People misuse prescription drugs for many different reasons, such as to achieve better pain relief, fall asleep more easily, get high, or relieve symptoms of mental illness like anxiety and depression. Sometimes prescription drug misuse is completely accidental, such as when older adults misinterpret bottle labels or are unable to clearly read the instructions on their medications. Misusing prescription drugs can cause people to become tolerant to these drugs — increasing the risk for dependence and addiction. Prescription drug addiction can be safely treated at drug and alcohol rehab centers like America’s Rehab Campuses.

Opioid detox usually involves the use of medications like methadone or buprenorphine that reduce opioid cravings and withdrawal symptoms. People dependent on opioids can use these medications for as long as needed until they are fully tapered off and no longer opioid-dependent.

Benzodiazepine detox is safest when performed on a tapering schedule. This means patients work with their doctors to gradually and slowly reduce their benzo doses until they’re no longer dependent on their medication.

America’s Rehab Campuses offers medical detox and behavior therapies to help people recover safely from prescription drug addiction and co-occurring disorders including suicidal ideation. Contact us today to learn more about our safe, proven treatments that can be customized to help you or a loved one overcome drug dependence.