Methamphetamine Abuse: What are the side effects 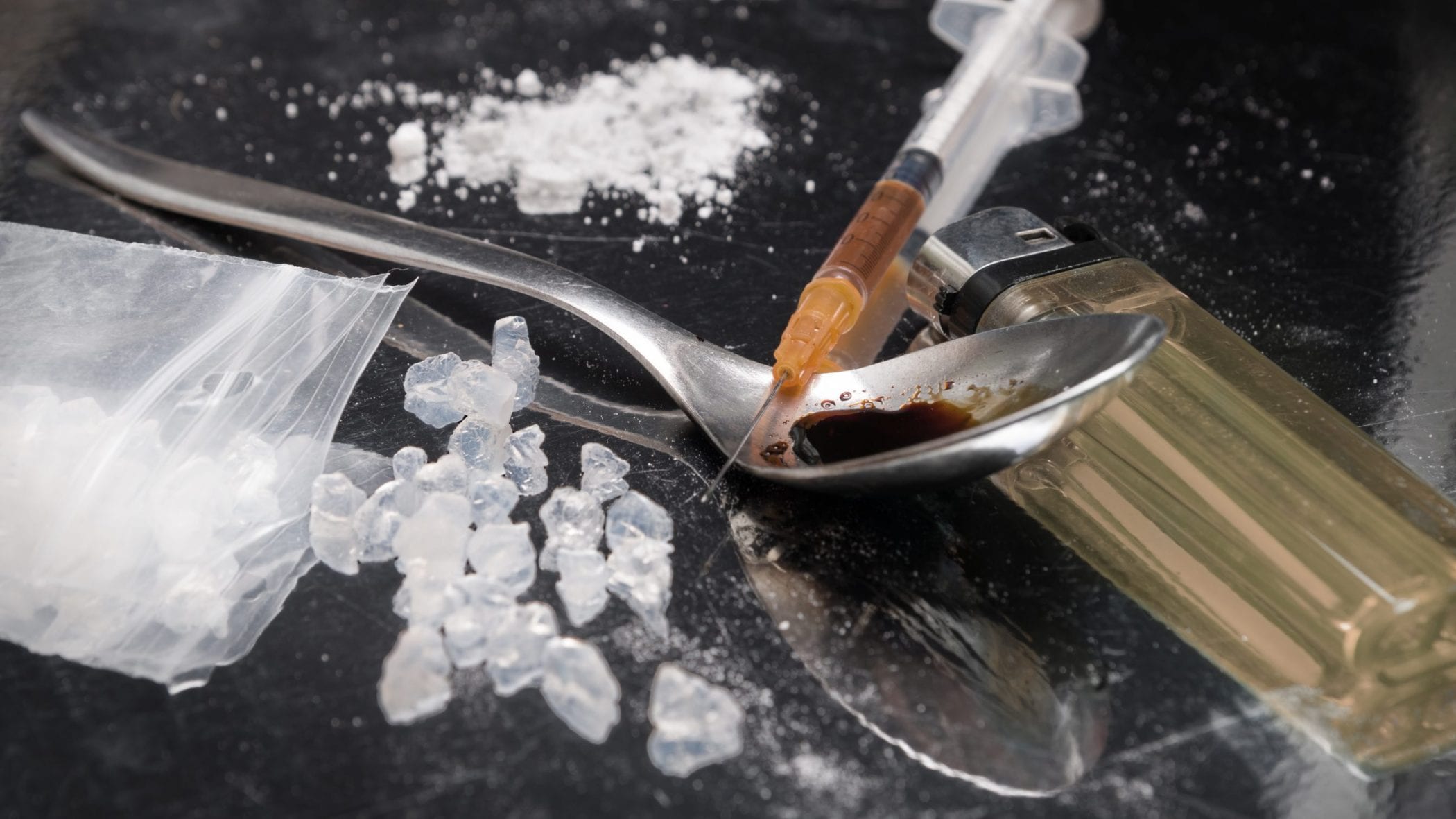 Methamphetamine, also referred to as meth, crystal, ice, and chalk, is a type of illicit drug with a white appearance and a bitter taste. It can be taken in various ways, including smoking, inhaling, snorting, or swallowing.

Methamphetamine is technically a Schedule II stimulant as classified by the US Drug Enforcement Administration, and doctors rarely prescribe it. Individuals who abuse this drug typically do not get it from a prescription, but rather from an illegal laboratory. However, if prescribed, it’s generally given for short-term use to treat attention deficit hyperactivity disorder (ADHD) or weight loss.

People abuse methamphetamine due to its euphoric effects. Unlike similar drugs, even a small dose of methamphetamine can have a major impact on the brain and central nervous system, allowing people who use it to get a greater high. This, in turn, increases the potential for abuse.

When a person abuses methamphetamine, they might experience the following short-term side effects:

With long-term abuse, methamphetamine causes a number of health problems, including:

Treatment for methamphetamine abuse can be done in an inpatient or intensive outpatient setting at a drug rehab like America’s Rehab Campuses.  Effective treatment therapies at ARC for meth addiction will includes behavioral therapy and cognitive-behavioral therapy. These type of therapies provide you with the tools and resources necessary to cope with the situations that led you to abuse drugs in the first place. You will also learn to deal with triggers in order to prevent relapse.

ARC individualizes treatment based on individual assessment and offers many treatment programs and therapies including equine therapy and cognitive behavioral therapy to treat for meth addiction.  Give our admissions consultants a call with any questions at 833-272-7342.