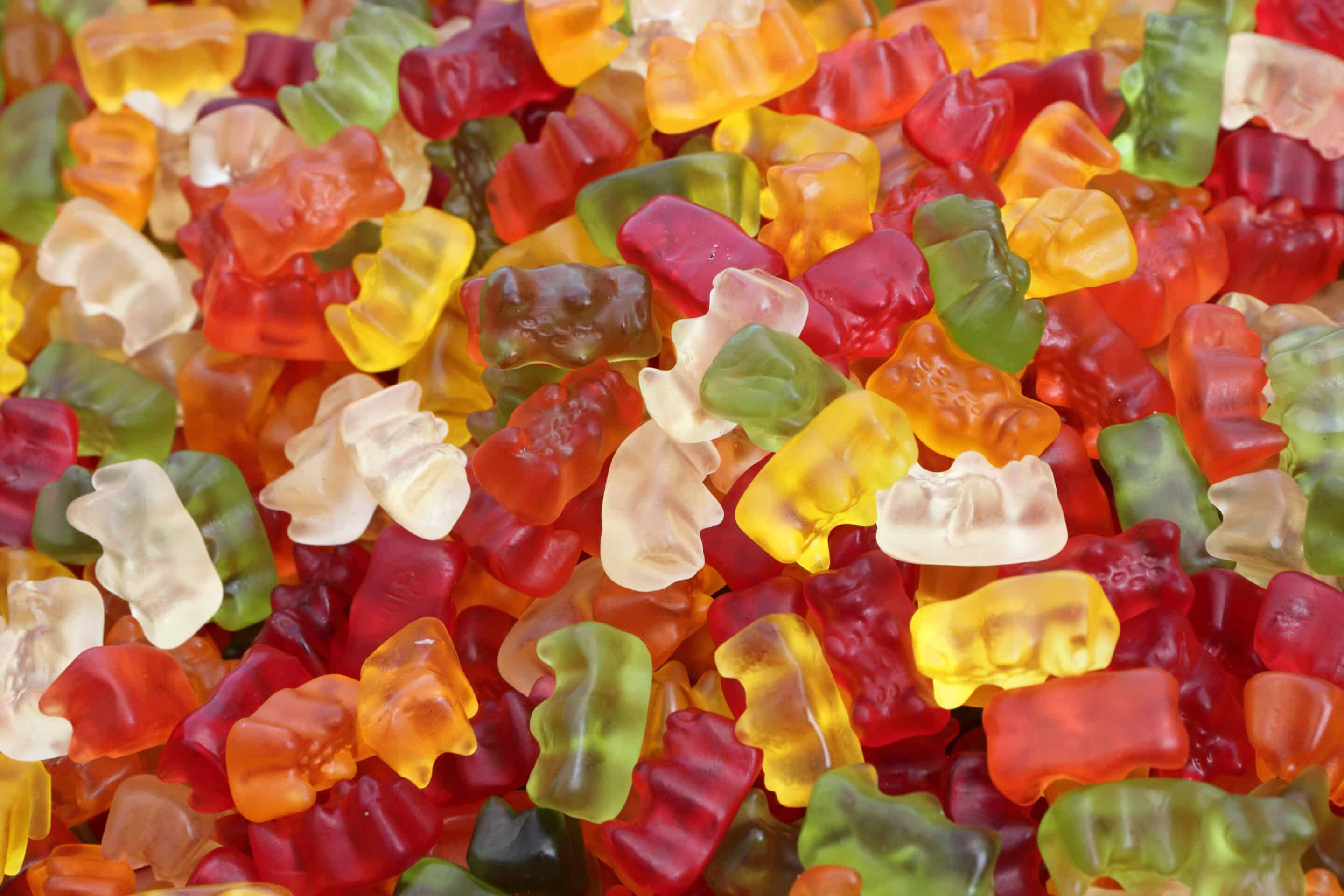 A scary finding has parents shaking this Halloween season. Law enforcement has partnered with the DEA to crackdown on the newest trend in illicit drugs, rainbow fentanyl made to mimic and be laced into pills that look identical to popular candies. From a composition standpoint, the drug functions the same, but with a new exterior meant to entice children and young adults.

Thankfully seizures of the drug have ramped up to reduce the potential for exposure to innocent trick-or-treaters, but the stress over laced candy hasn’t subsided. It’s no surprise that laced Halloween treats are in the news again as every year it seems something new is found in one region of the country or another. This year is different though as fentanyl is extremely potent, coming in a fatal dose at only 2mg for children and adults with no tolerance. Each piece of candy now has to be met with scrutiny before giving your children the go-ahead to start enjoying their spoils

What To Look for When Inspecting Candy

The world of illicit drug use has been plagued by fentanyl for years now. Everything from marijuana to methamphetamine is being laced with fentanyl to increase its strength and get customers quickly addicted. Public awareness of these developments can protect future generations and those who are actively abusing drugs as many of them aren’t looking for something as life-threatening as fentanyl.

To make the drug more marketable, fentanyl can now be found in various shapes, colors, and sizes when mixed and pressed with different dyes and food coloring. Oftentimes these rainbow fentanyl pills look similar to Sweet Tarts or even smaller versions of Skittles, making it easy for them to get mixed in when dumping out the candy bag at the end of the night.

During your inspections, the first signs of tampering you should be looking for are any defects to packaging. Yes some of these can occur during production, but things like clear tears or holes in the wrapper that have been sealed again are major red flags that should be met with trashing that piece of candy. Thankfully the chance of tampered treats ending up in your kids haul is low, but it’s never a bad idea to approve each piece first.

Identifying the Signs of Fentanyl Ingestion

Even if you take every step to prevent your children from eating laced candy, there’s always a chance that one slips through or they’re offered some by a friend who’s unaware of the candy they just traded over. According to the DEA, fentanyl use comes with side effects such as:

If you live in an area that has been exposed to rainbow fentanyl or other laced drugs, you can purchase test strips that can give results on whether or not a certain substance was detected within 5 minutes. This can help you know what happened while you reach out to 911 for medical assistance in protecting your children.

By taking each precaution you can, your children can enjoy a happy Halloween without sacrificing your mental wellbeing. For times where addiction has already taken root in you or your children, we encourage you to reach out to ARC today for a free consultation.