How Does Alcohol Cause Depression? 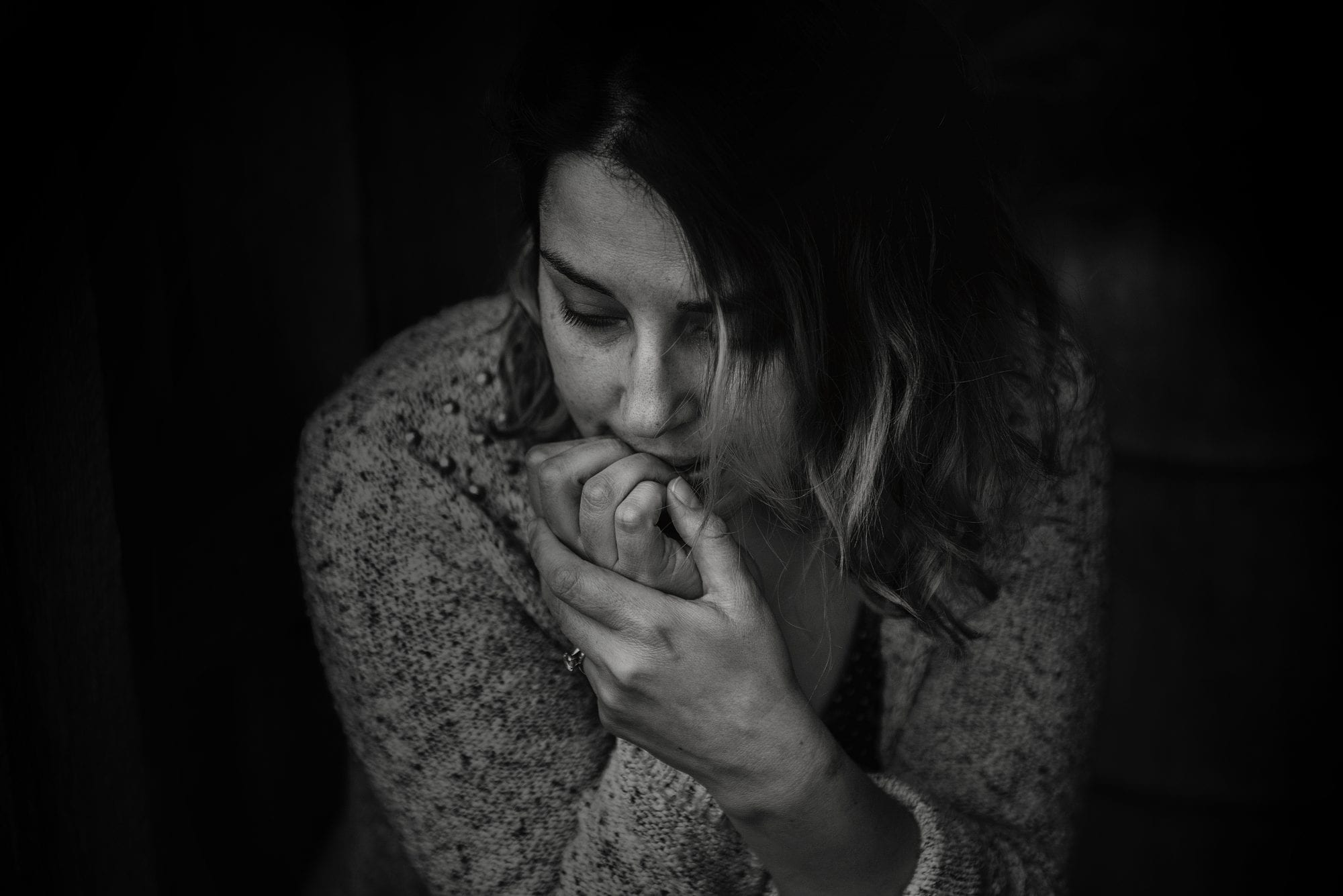 One of the symptoms of alcohol consumption is depression. Even if you’re a casual or social drinker, you may have experienced a slump in your spirits after your first beer. The effect is even more prevalent in those that suffer from an alcohol use disorder. But how exactly does alcohol cause depression?

What Physically Causes Alcohol Use and Depression?

Scientists have been able to identify differences in brain structure in those who abuse alcohol and suffer from depression. Experiments on rats have revealed that serotonin levels (5-HT) in specific regions of the brain are lower in alcohol-preferring rats. When scientists increase 5-HT levels in rats, this stops them from drinking as much alcohol.

In humans, the science is a little different. Serotonin levels are lower in the cerebrospinal fluid of people with an alcohol use disorder, and by increasing these levels, some people feel less depressed and less likely to drink.

The Relationship Between Alcohol and Depression

Understanding this complex relationship is trickier than it may seem, as you first have to consider — does alcohol cause depression, or are depressed people more likely to drink?

Several studies have attempted to answer this question. One study investigated depression and alcohol use in college-aged students. As a precursor to the study, consider that as many as 22 percent of US college students have depression symptoms. In fact, the American College Health Association found that 65.8 percent of students felt mentally and emotionally exhausted, 25.9 percent felt hopeless, 37.5 percent felt very sad, 36.1 percent felt lonely, and 15.8 percent felt so depressed they were barely able to function. What’s more, college-aged individuals are at a peak lifetime risk of alcohol use disorders.

In the study, researchers followed 869 freshmen during their first year at college. About 60 percent of men and 40 percent of women reported at least one heavy drinking episode in the two-week period before the study. Additionally, many students reported five common symptoms of depression: trouble sleeping, self-criticism, loss of energy, changes in appetite, and fatigue. When looking at the students in the study who drank more, they experienced a greater severity of depressive symptoms.

Another study looked at 181 people dependent on alcohol over the course of six months. Of these participants, 63.8 percent suffered from depression. After going through alcohol and drug detox and rehabilitation for six months, only 30.2 percent of the participants still qualified for depression.

Unfortunately, these studies don’t reveal enough to suggest whether alcoholism or depression came first. However, they definitely suggest an association between the two. Regardless of which mental disorder you experienced first, when the two happen at the same time, it’s known as a co-occurring disorder. Many professionals also call it a dual diagnosis. Whatever you’d like to call it, know that it’s possible to get treatment for both.

If you suffer from both alcoholism and depression, you’ll need to find a drug and alcohol rehab that provides help for both problems. Otherwise, you may revert back to drinking once you leave treatment to try and self-medicate. Consider alcohol and drug rehab centers that provide integrated treatment with collaboration across disciplines.

After finishing your alcohol detox, you’ll want to move to a center that creates a patient-centered plan of care and addresses your specific goals. If you take these steps, you should be able to fight back against both an alcohol use disorder and depression to become the bright and happy person you once were.