How Does Age Affect Addiction? 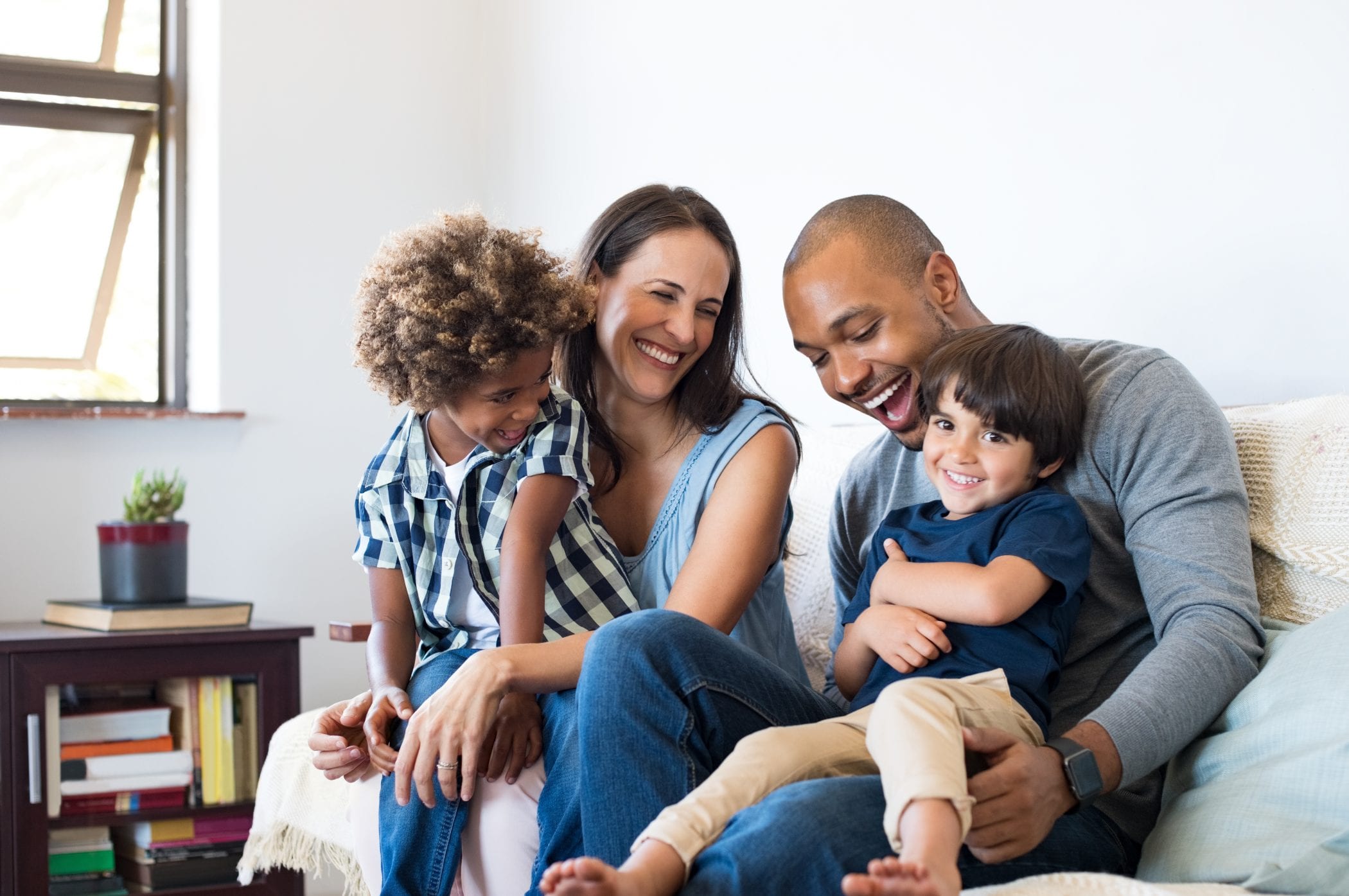 The devastating effects of drug addiction are well known to most victims, but many continue to engage. Besides this awareness, drug addiction also doesn’t recognize gender or age. Substance addiction can happen anytime, depending on the underlying or triggering factors such as peer pressure, health problems, socio-economic issues, and other triggers.

Even though drug addiction isn’t age-specific, age affects the intensity of substance abuse. In many cases, drug addiction begins at a young age, with peaks among teens and young adults. Regardless of the effects, once you become addicted, it’s not easy to get rid of it quickly. But you can enroll and join recovery programs facilitated by top treatment and rehabilitation centers.

Effects of Age on Addiction

Substance abuse continues to spread among our population, leaving adverse effects on families and the community in general irrespective of age.

Drug Addiction among the Adolescent

Drug addiction begins mostly from peer pressure or living with parents or guardians involved in substance abuse among adolescents or teens. Without proper intervention, exposure at such tender ages can set the ground for dependence all through life.

Alcohol is among the commonly abused substance of all ages. However, research shows that underage drinking is highly associated with adult drinking. This relationship is linked to about a 12% increase in underage drinking. Among the teens, those with substance-dependent parents are more likely to engage in similar behaviors than those with sober parents.

Such trends also indicate that by the time these adolescents become seniors, they will most likely have tried other illegal drugs. About 40% will have smoked cigarettes and used prescription drugs for non-medical reasons.

Substance Abuse among the Elderly

The link between age and addiction is sometimes underestimated, which may hinder implementing the right treatment programs. In seniors, for instance, prescription drugs and alcohol abuse accounts for the highest rates of addictions. The effects of age on drug dependence among the elderly stems from lifestyle changes and other life-related circumstances and potential triggers affecting this age group. These include retirement, loss of income, death of a spouse, a decline in mental or physical health, conflicts in the family, and others.

Also, it’s essential to note that individuals above 65 years have a lower capacity to metabolize alcohol and drugs with increased brain sensitivity. This makes drug addiction and alcohol abuse very dangerous at this age.

Substance abuse in these individuals falls in the categories of early or late-onset drug users. Even though the causes of addiction in these classes may differ, the most prevalent substance are smoking, marijuana use, and alcohol. It’s also worth noting that the effects of age on addiction in young adults are linked mainly to adulthood responsibilities.

Many young adults are at the onset of dealing with changing situations in life, like trying to settle down independently, coping with increasing challenges related to life goals or starting a family. As years advance without a reliable treatment program, the habit may degenerate to prescription drugs or a combination of different addictions such as binge drinking and smoking.

Sometimes, while treating associated substance use disorders such as depression, habit-forming substances like sleeping pills and other laxatives could also trigger addiction in later years of life. However, for effective treatment programs, America’s Rehab Campuses is ready to help.