How Do I Know If I Have Brain Damage From Drugs? 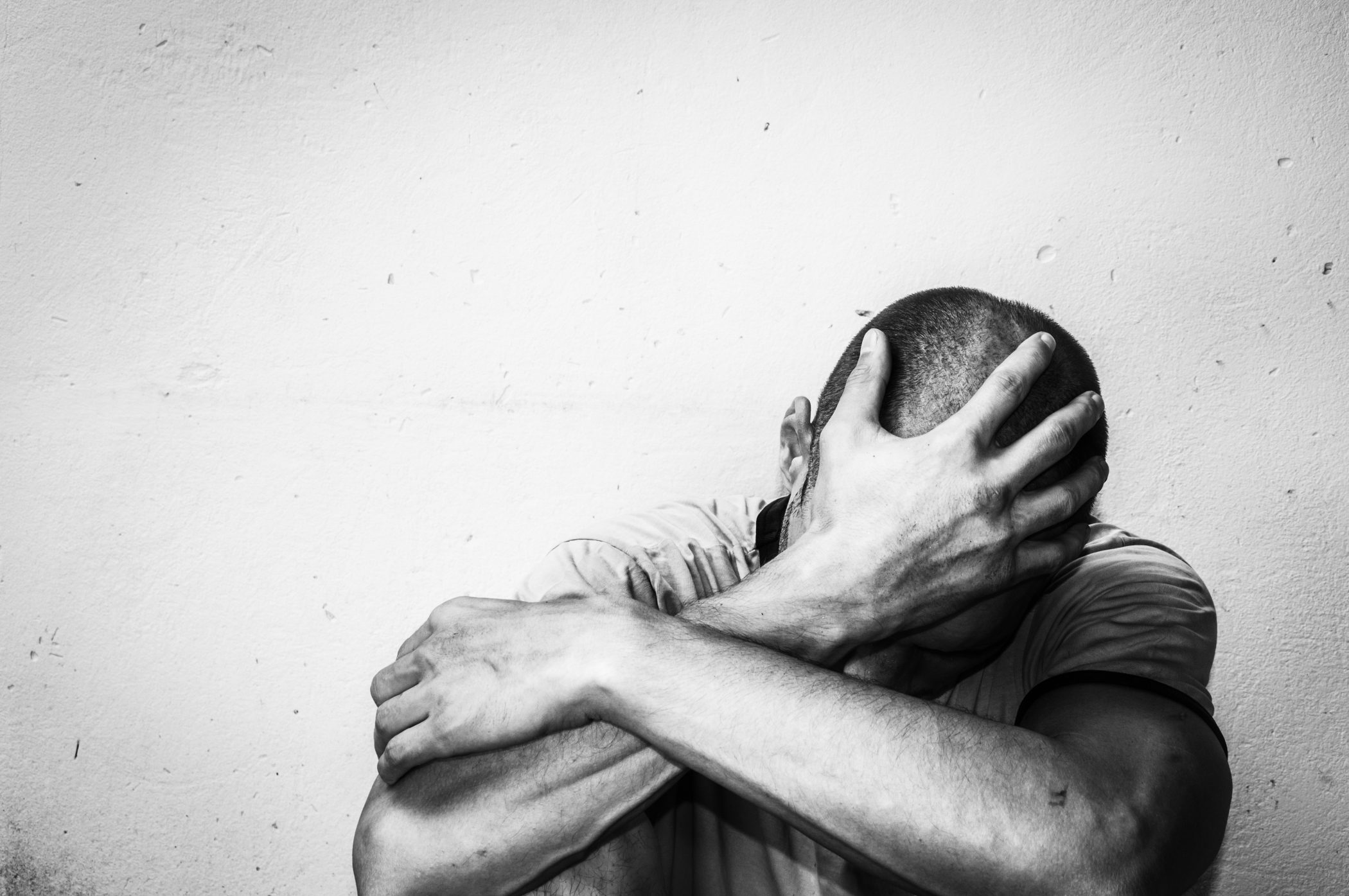 Drug abuse comes with consequences that last long after the initial high, and many of these effects are visible on an MRI. For instance, opioid overdoses can often cause traumatic brain injuries if not death. However, this represents the most extreme point of a spectrum of drug-inflicted brain disorders. Besides these and other extreme cases, drugs can distort your brain’s reward system, warp your mood, and impair your judgment and concentration.

How Drugs Can Cause Brain Damage

The human brain is something like an incredibly complex, biological computer that operates by sending messages throughout its millions of neurons. These neurons use neuroreceptors to receive messages, and neurotransmitters to send them. Disordered neurotransmitter production or function lays at the heart of many conditions, such as ADHD and depression. When someone becomes addicted to drugs, there are typically three areas of the brain that suffer the most interference in their function. These are:

Each suffers negative impacts from drug abuse, and the disordered brain function that occurs in each of these three areas contribute to why addiction is so difficult to break free of.

Apathy for Activities Outside Drug Abuse

A healthy brain relies on the reward center to create feelings of warmth, happiness, and achievement for many occasions. Giving a friend a hug, getting that promotion, having sex, eating, enjoying a great conversation; the reward system plays a role in the joy we find in all of them. Some drugs, particularly opioids bind to these pleasure centers and create intense feelings of euphoria.

However, chronic drug use results in your brain losing its natural production of reward chemicals and becoming dependent on the drug to feel good. All of those normal, healthy pleasures can fade away and become objects of indifference compared to any opportunity to engage in drug abuse. This doesn’t only apply to active drug users, though, and loss of important neurotransmitters can persist even as you abstain.

The come-down after a high stimulates the extended amygdala, creating feelings of discomfort, anxiety, paranoia, and other unpleasant conditions. Between the euphoric high of drug abuse and the discomfort of coming down, people with an addiction are essentially caught in a carrot-and-stick situation within their own brain chemistry.

The way that drugs disrupt the function of the prefrontal cortex can cause some of the most serious lasting neurological problems in a person. As this is one of the last areas of the brain to mature, teenagers and adults in their early 20s are more susceptible to experiencing partly stunted development that leaves them with permanently impaired self-regulaton and decision-making skills.

While it’s not a scientific term, many people who are recovering from addiction report a sort of brain fog that can persist for weeks or even a few months after quitting. This refers to difficulty concentrating, trouble holding a line of thought, and a general struggle to think straight and be productive.

If drug abuse has caused you to begin experiencing any of the above issues, then addiction has already begun taking its toll on you. Even after quitting, these effects can persist for weeks or months in an adult with a matured brain and can have greater consequences in a younger person. However, quitting drugs will allow most people to achieve a full recovery in time.

Your Brain Can Recover

Even drugs such as benzos with noted neurotoxic effects that kill brain cells create damage that’s largely reversible. By quitting drugs and alcohol, you can begin to see positive effects and an improved quality of life within weeks. While total recovery can take several months due to the incidence of post-acute withdrawal syndrome, medical detox helps reduce the shock to the brain and reduce the long-term harm of addiction. Reach out to America’s Rehab Campuses to learn more about your options for medical detox and follow-up treatment options, such as inpatient and outpatient rehab.