How Do I Know I Need Percocet Rehab? 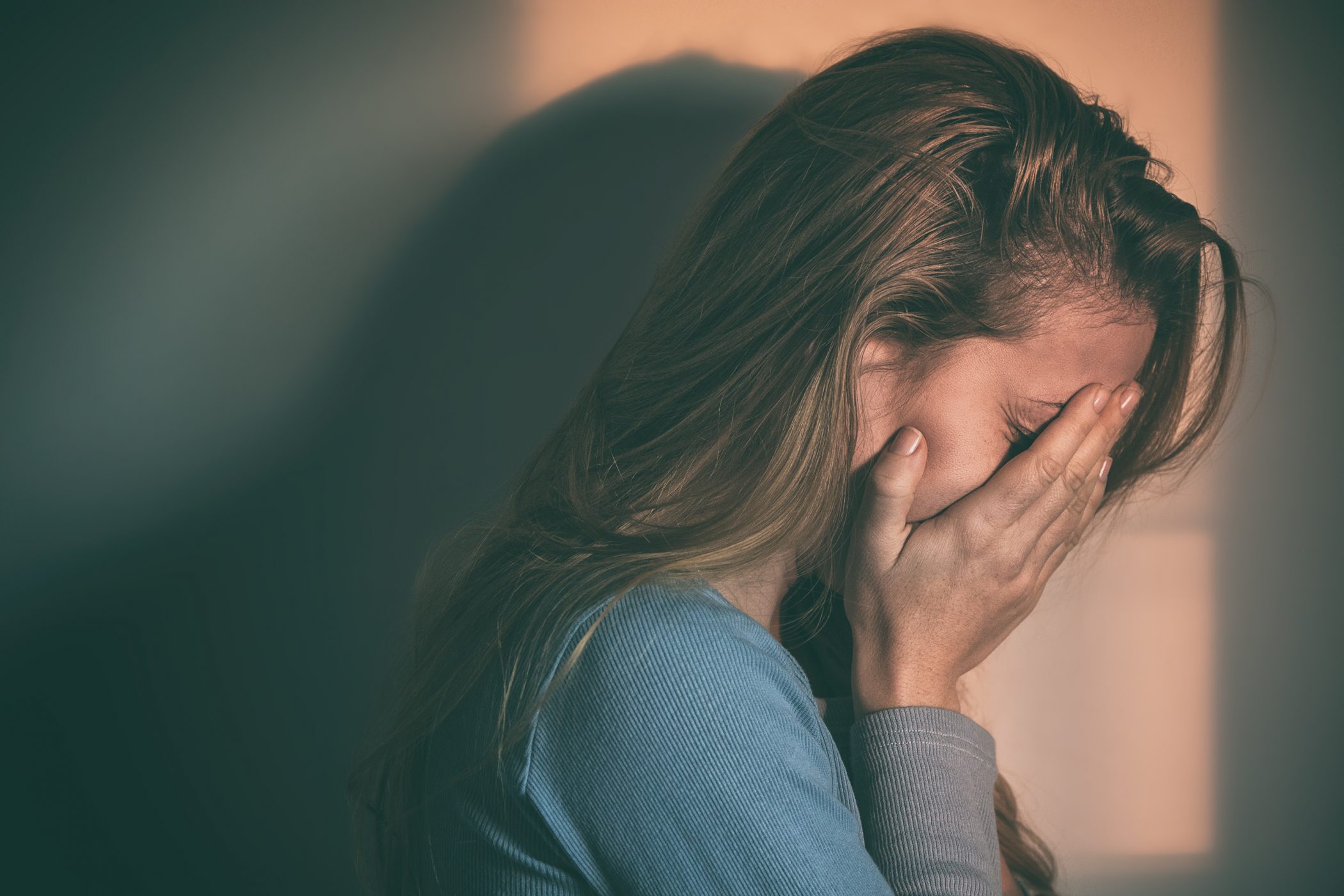 Percocet is an effective and strong opioid pain reliever. When taken as prescribed, it functions as an effective solution for moderate to severe pain. One of the side effects of Percocet is a sense of euphoria while under the influence that some chase in recreational and dangerous settings.

If you or a loved one regularly takes Percocet, it’s important to step back and make sure it’s done as directed. Percocet rehab can help with any severity of Percocet abuse and addiction. Realizing there’s an issue with your relationship with Percocet is the first step, but it can be difficult to know what to look for.

Knowing the Signs of Percocet Abuse

Not only does educating yourself on Percocet abuse allow you to see the signs in yourself, but you’ll be able to help loved ones identify if they’re experiencing a similar issue with the drug. Percocet is one of the drugs associated with the opioid epidemic that began in 2000.

Since then, opioid-related deaths have more than tripled in the United States and are still increasing. Taking Percocet to achieve a state of euphoria leads to a tolerance and different dependencies forming over time. Individuals will need to consume more of the drug in order to achieve the same effects leading to possible overdose and death.

To identify Percocet abuse you’ll need to go in understanding that it can look different for everyone. Signs of abuse will also differ based on the amount of Percocet being taken and how long abuse has occurred. That being said, there are shared signs to be on the look for.

Changes in Mental or Emotional States

How you think, behave and respond to various situations can change due to Percocet abuse. For many it starts with illegally obtaining the drug once a legal prescription is no longer available. Borrowing or stealing money to purchase Percocet is another sign of abuse forming an addiction.

Addiction occurs when you are unable to control your use of Percocet even if you want to quit. It takes priority over other responsibilities such as financial obligations, work performance and even caring for family members. Impulses can even lead to using Percocet in dangerous situations such as driving or operating tools and machinery.

While psychological changes can be difficult to spot in yourself or a loved one, physical symptoms are much easier to spot. The depressant nature of Percocet causes the central nervous system to slow down, leading to trouble breathing and a slow heart rate.

Significant weight loss can commonly be seen in those abusing Percocet due to a mix of fatigue, exhaustion and constipation. The discomfort caused can make you irritable or suffer from mood swings, putting unnecessary strain on your relationships.

Factors That Lead to Percocet Addiction

Uncovering what causes someone to lean into Percocet use as a coping mechanism can help these individuals identify and stop addictive behaviors. There are two types of factors at play, genetic and environmental with each playing an equal role in your predisposition to develop an addiction.

Genetic factors are ones passed down through your parents. The genes associated with addictive personalities belong to a particular group and can be traced back to previous generations. Asking family members if there has been a history of substance abuse can reveal if genetics play a role for you specifically.

The environment you are raised and live in has a substantial impact on whether or not Percocet becomes an option for abuse. Living or socializing with others that abuse the drug can normalize the practice and remove any negative perception. Toxic relationships and stressful workplaces are two environmental factors typically cited as what pushed someone to Percocet abuse.

America’s Rehab Campus has worked to bring accessible Percocet rehab to Arizona residents since its doors opened in 2017. We work with a multitude of insurance providers, including Arizona’s AHCCCS, to make treatment an affordable option.

It all begins with reaching out to one of our recovery specialists today. You’ll receive a free and confidential consultation to ask any questions you have. Treatment can begin at any time so don’t let you or a loved one suffer from Percocet addiction any longer.