How Did the Opioid Epidemic Begin? 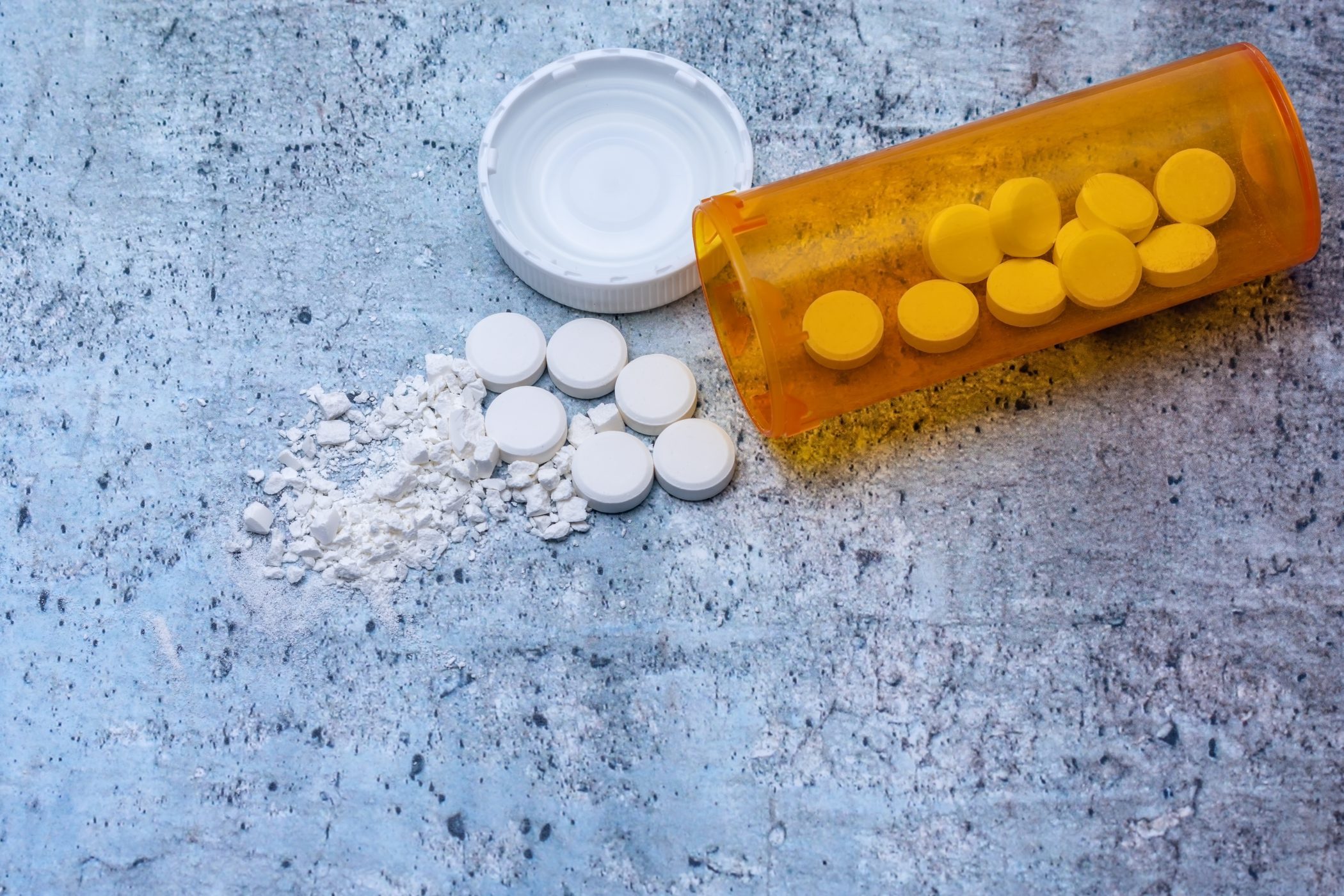 Right now our country is fighting to combat and understand the opioid epidemic that’s ravaging communities across the nation. The National Institute on Drug Abuse defines opioids for us, covering the most common types of opioid seen.

“Opioids are a class of drugs that include the illegal drug heroin, synthetic opioids such as fentanyl, and pain relievers available legally by prescription, such as oxycodone (OxyContin®), hydrocodone (Vicodin®), codeine, morphine, and many others.” – NIH Summary of Issue for Opioids

Opioids are a perfect example of how drugs aren’t inherently good or bad, but instead it’s the situation that they are used in that changes the moral outlook. Painkillers are highly addictive drugs when taken recreationally but offer immense improvements in quality of life when prescribed to those suffering from chronic or traumatic pain. Due to the amazing medical properties, patients were eager to leverage opioids to help with a myriad of pain-related issues which led to pharmaceutical companies needing to address the concerns of the public. In turn, they made a decree in 1991 that opioid-based medications carried a minimal risk of addiction.

After this declaration of low-risk pain relief being available, doctors began to prescribe the drug for uses outside of its initial cancer-related symptom relief. The start of 2000 saw a majority of opioid recipients were prescribed the drug for conditions that had no connection to cancer symptoms or related pain. Becoming such a commonly prescribed drug meant that opioid use was widely accepted and considered normal, leading to addiction and dependency that flew under the radar thanks to the guise of properly prescribed medication.

The next phase of the opioid epidemic come a decade later in the form of increased overdosing from opioids. While pharmaceutical companies and medical offices worked to decrease the amount of opioids being prescribed, those who were already addicted or reliant on the substance had to turn to illegal opioids to meet the demands set by cravings. The drug they turned to? Heroin, one of the most addictive and readily available illicit drugs which led to over 70,000 drug overdoses in 2019 alone.

Right now we are in the third phase of the opioid epidemic. Opioid-related deaths have risen steadily since 1999 and starting in 2013, another substance began finding its way into the illegal market in the form of fentanyl. Fentanyl is an opioid with potency between 50 and 100 times higher than morphine, a commonly abused pain killer. Now those who are addicted to heroin or other opioids have an option for an even stronger substance which appeals to those with high tolerances and are heavily dependent on the substance both physically and psychologically.

It’s Never Too Late For Recovery

Most individuals that suffer from opioid addiction and dependency know that the withdrawal symptoms they suffer when they go without their substance can be life-threatening, leading to many opting to stay on the drug instead. It’s important to understand that detoxing from opioids can be done safely and more comfortably than ever thought.

America’s Rehab Campuses provide professional and compassionate care for those needing medical detox, providing them with proper symptom-fighting medication and mental health professionals to make sure both physical and psychological needs are met during the entire process.