How Can You Tell If Someone is Under the Influence of Heroin? 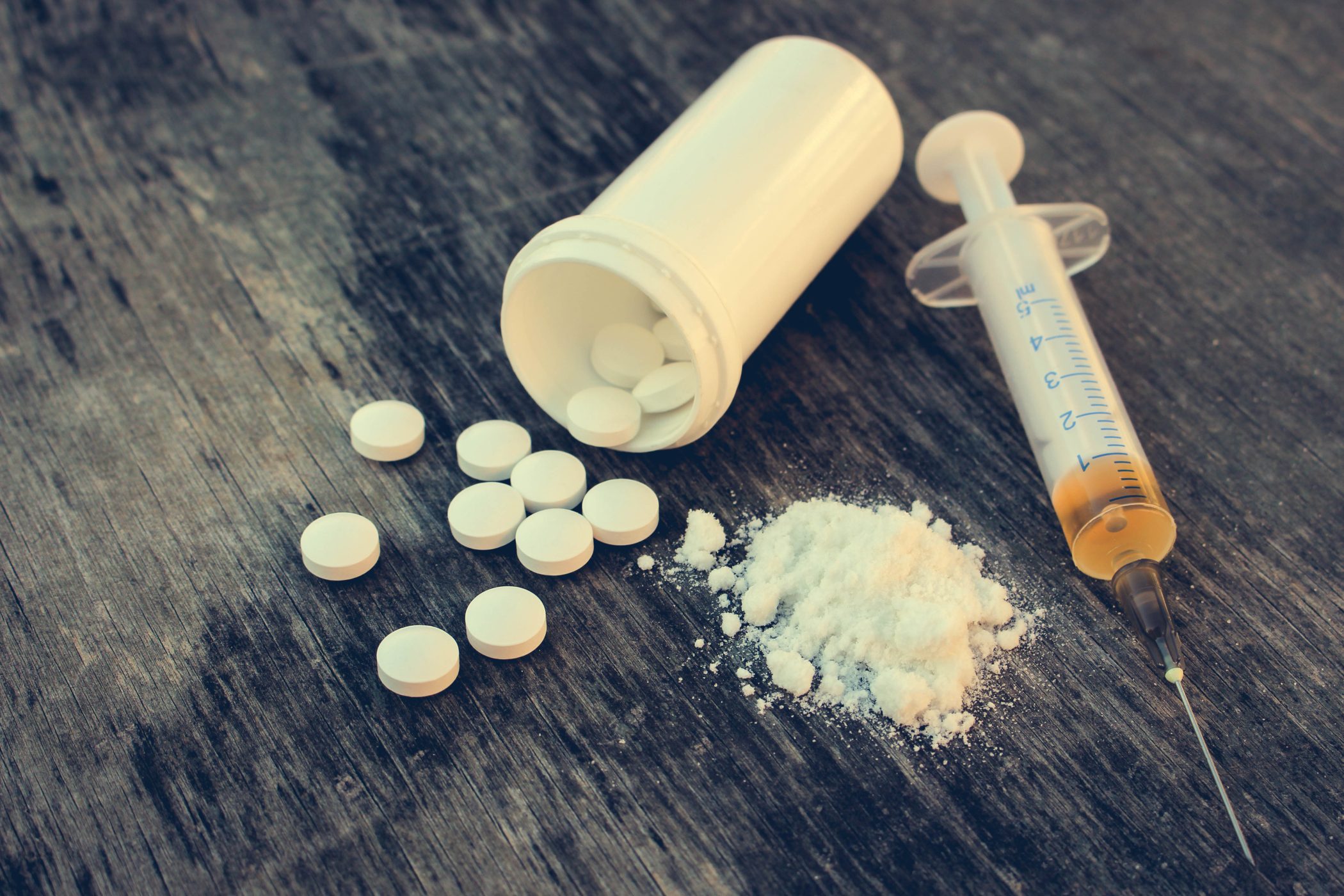 Many people suffer from heroin addiction while living seemingly normal lives, despite the fact that the drug is going to be in their system almost constantly for them to be able to function normally. While the signs of drug abuse can go unnoticed, it helps to keep your eyes out for them and know what physical and behavioral cues to look for.

When someone is abusing heroin, there are many signs and symptoms to watch for. It interacts with and overstimulates the reward system, creating a sense of euphoria and eventually fostering a sense of dependency as the body decreases the natural production of important neuroreceptors. Some highly visible signs that a person is under the influence of heroin or has been using it chronically are:

Besides the effect that heroin has on a person, each pathway of ingestion carries its own signs. Typically, people either smoke, inject or snort the drug depending on the form of it that they have in their possession. Each method quite literally leaves its own mark, varying from burns to fashion choices:

It’s virtually inevitable that anyone with an addiction to heroin will at times exhibit the signs of withdrawal, as these symptoms set in remarkably quickly. Some of these effects consist of flu-like symptoms that the person may mention, but there are also visible signs:

There are many behaviors commonly associated with heroin abuse. People tend to become withdrawn, lose interest in things that previously brought them joy and suffer from unstable moods. However, these signs also often correlate with other issues such as depression or severe negative life events, so they don’t necessarily mean someone is using heroin.

Drug addiction impacts several areas of the brain that regulate the reward system, mood, feelings of pleasure, and more. In the short term, this can correspond to sharp changes in mood as someone gets high and then begins coming down. However, chronic heroin abuse can affect the brain in such a way that mood swings and mental instability become persistent outside of immediate-term drug abuse.

When someone becomes addicted to heroin, it becomes the only way to stimulate the reward center in their brain and to feel good – or indeed, even to feel normal. Not only do they seek out opportunities to get high at the expense of other activities, but they also lose interest in anything outside drug abuse. Drug abuse is a common cause of someone becoming much more withdrawn than is normal for them. Likewise, there’s a generalized apathy about commitments, responsibilities, and other aspects of life that a person will normally care about.

Worried About a Loved One?

If you suspect that someone you love is using heroin, it can be hard to know what to do next. While you shouldn’t accuse them of doing drugs, you should inquire as to what’s going on in their life and express that you’re worried about them. If they are abusing drugs, suggest they reach out to America’s Rehab Campuses for our drug addiction treatment services.