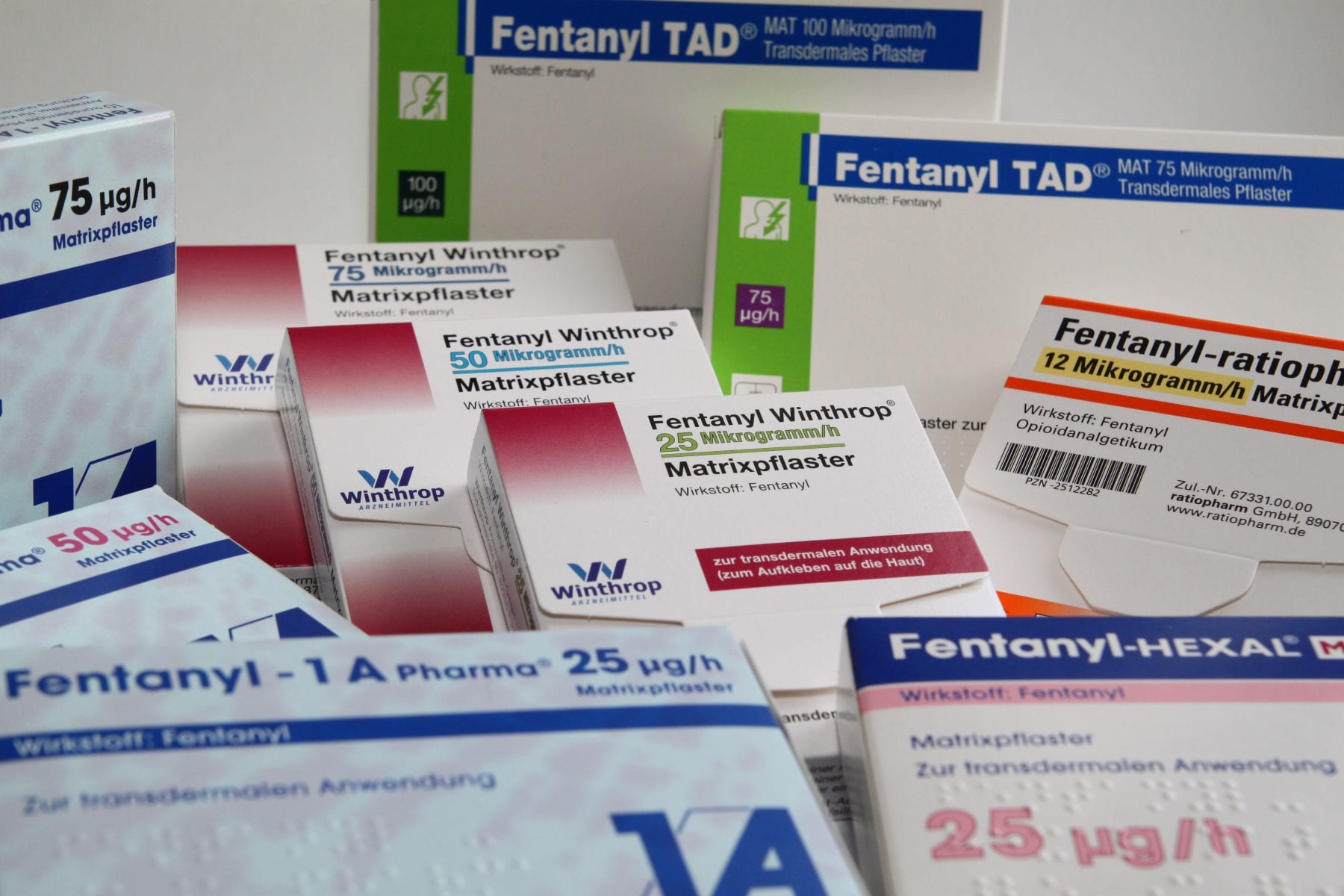 Opioids have contributed to hundreds of thousands of deaths within the last decade, yet drug manufacturers are continuing to release new opioids for the treatment of moderate to severe pain. The FDA is currently in the process of approving a new painkiller called DSUVIA despite the fact the U.S. continues facing a major opioid crisis.

What is DSUVIA and How Is It Used?

DSUVIA is a new drug-device combo with an applicator that deposits painkillers directly under the tongue where the pill is dissolved immediately. DSUVIA, which is made by pharmaceutical company AcelRx, is up to 500 times stronger than morphine and up to 10 times stronger than fentanyl — the latter of which was involved in nearly 30,000 overdose deaths in 2017.

If approved, DSUVIA can only be administered by trained healthcare professionals. But many critics fear this drug could end up falling into the wrong hands just like any other opioid and worsen the ongoing opioid crisis. The FDA is expected to make a final decision regarding the approval of DSUVIA no later than November 3, 2018.

DSUVIA and the Risk for Drug Diversion

Though DSUVIA can only be given to patients by healthcare workers, drug diversion could lead to this drug being stolen and used by others. Given the strength of DSUVIA, people who use this opioid just one time face the risk of an instant drug overdose that may not be reversed using overdose antidote drug naloxone. DSUVIA could also fall into the hands of illicit drug makers who create dangerous, duplicate versions of this drug that end up being far more deadly.

Why Detox is Critical in Opioid Addiction Treatment

Opioids are highly addictive drugs that can be difficult to stop using on behalf of severe drug cravings and withdrawal symptoms. Many who try quitting opioids on their own without professional treatment end up relapsing to relieve their symptoms and end up suffering an unintentional overdose.

Drug detox for opioids involves the use of medications that relieve opioid cravings and withdrawal symptoms so people can safely overcome opioid dependence with a reduced risk for relapse and overdose. Drug detox in California is safest when conducted in an inpatient residential rehab center where patients can be closely monitored by medical staff during withdrawal. After opioid detox, patients can receive therapies that treat underlying causes of their addiction, such as stress and mental health disorders, so they can stay abstinent long-term following their treatment programs.

America’s Rehab Campuses can help you or a loved one safely overcome opioid dependence using medical detox and a range of evidence-based therapies. Contact us today to learn more about our inpatient residential rehab programs that can be personalized for you or a loved one fighting opioid addiction.