Do the Effects of Alcoholism Get Worse With Age? 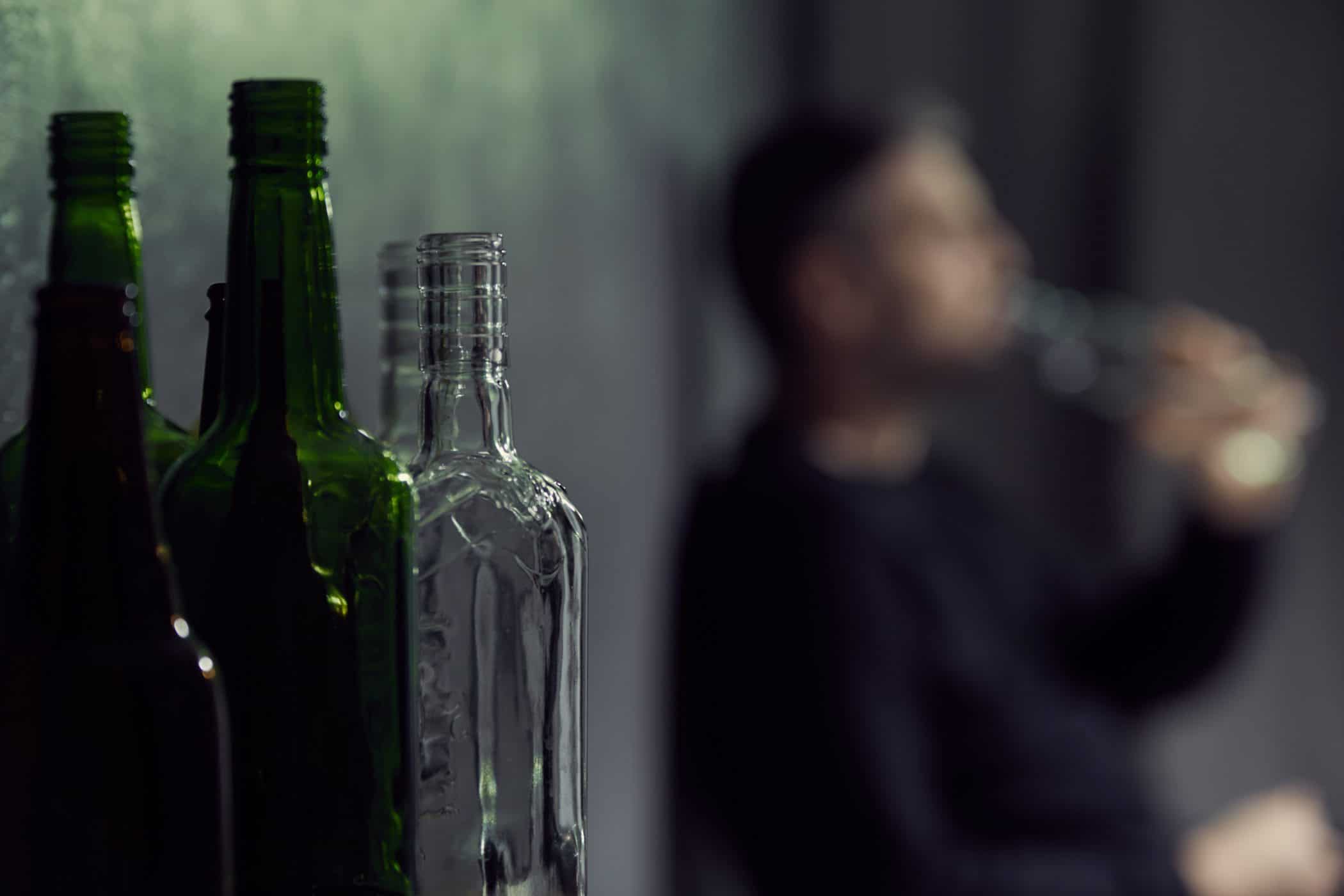 The world of alcohol abuse and addiction is far more common than most of us would hope, but also expect. Drinking is seen as the thing to do when partying or needing to unwind and with such a stressful world we live in, many are more than happy to oblige and grab a can or bottle after a long day. While a lot of initiatives to fight alcohol abuse are targeted at underage drinkers and young adults, what does alcoholism look like for the older demographics?

Alcohol Addiction’s Impact on the Body

There are over 14.5 million individuals suffering from alcohol addiction with most being 18 years or older. When someone is battling alcoholism, the impacts on their mind, body and life are substantial and only get worse over time. Aside from the drunken state alcohol creates, there are many other health problems that don’t show until much later.

Physical health problems target specific organs and internal systems such as the:

As we get older and our body begins to wear down, each of these concerns gets more and more alarming as the years pass. Physical changes aren’t the only negative side effect of alcoholism.

How the Mental and Emotional Sides Are Changed

Going back to the impact alcohol has on the nervous system, the channels that connect neurons together can get crossed which means the signals your brain needs to send aren’t received by the correct party. When this happens, tasks that were once simple to complete are now a struggle. Basic functions such as remembering a name in the short-term or having a fluid conversation are no longer a given success.

Not only that, but alcohol is a depressant meaning the traffic on the mind’s neural highway is slowed down immensely. During consumption, this can lead to intense mood swings and heightened senses of anxiety, fear and depression.

The depressive state that alcohol provides is often used as an escape for individuals who would rather not think about their stressful week at work or troubles they may have in their relationships. On that note, alcoholism can cause a great rift in relationships as those suffering from it put all of their time, energy and money into finding their next drink.

It Gets Worse With Age, but It’s Never Too Late

Like with any substance, the longer alcohol is abused the more severe the side effects become as well as the dependency between mind, body and alcohol becomes. The older someone is, the more susceptible their body is to all of the physical impacts which, in the case of the nervous system, spills heavily over into the mental wellness side of everything.

All of that being said, the science behind alcohol’s impact on the body is sound, meaning that the proper team of addiction recovery professionals can help undo the impact alcohol has had over the years. Recovery doesn’t have to be difficult when you choose the right treatment center on your quest for independence from alcohol addiction.