Alcohol Is a Depressant: Does That Mean It Causes Depression? 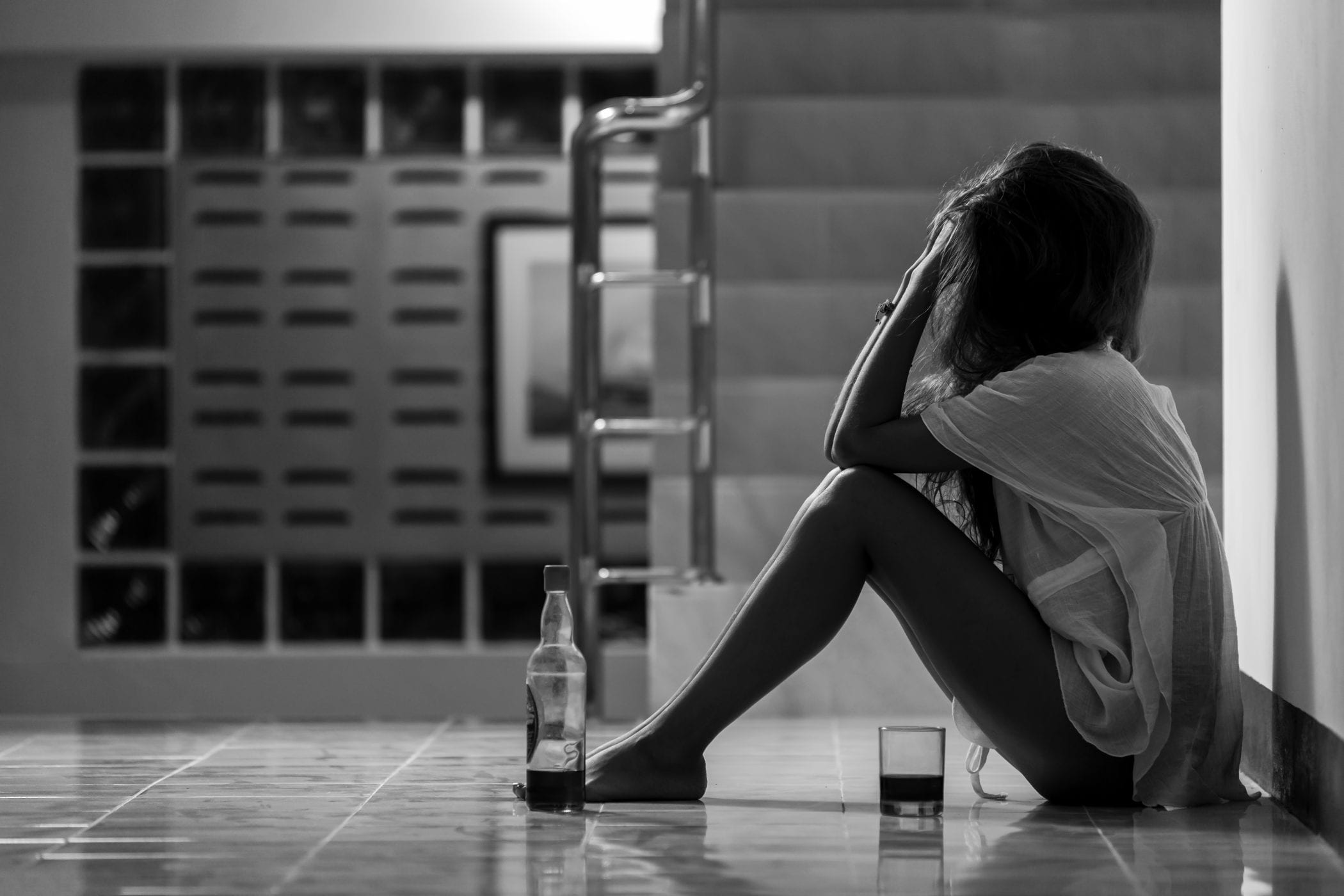 Understanding the impacts alcohol abuse has on our mental health can help us make better decisions when it comes to drinking and moderation. Much like taking a cigarette break, having a drink or two is often used to unwind and decompress from a stressful day or situation. If alcohol can help users forget about their stresses, how can it be a depressant? First, we have to dive into what a depressant actually is.

The easiest connection to make between depressant and depression is a state of emotional turmoil and low energy. While this is commonly thought to be the link, it’s only partially true. Depressants don’t produce depression in users but instead limit the activity and potential of the central nervous system which slows down thought processing and leads to an overall decrease of cognitive function which can seem like disinterest or depression from the outside.

Knowing this, it’s easy to see why assuming depressants make you depressed is so common. Depression specifically involves sadness and other negative emotions that the individual is unable to regulate on their own. Depressants make these individuals feel “better” in the sense that their thoughts about stressful subjects are unable to be entertained with such limited mental processing power.

Where Alcohol Fits In the Depressant Puzzle

Alcohol is a depressant with more rampant use than nearly any other substance. The state of inebriation that so many chase at parties or after a long week is actually just the alcohol numbing their mind and body to the more negative aspects of life that they are trying to avoid. Critical thinking becomes much more difficult and often leads to dangerous and risky decisions such as drunk driving or engaging in unprotected sex.

It doesn’t stop there though as depressants have shown to have many negative side effects such as low blood pressure, nausea, irritability, lack of mood regulation and even addiction as most depressants are not taken in moderation. Instead, depressants are used in excess as the user confuses the negative health impacts of taking a depressant as a fun state of being drunk and just having a good time.

Using Alcohol as a Depressant Often Leads to Addiction

Alcohol is an extremely addictive substance that has found its way into age groups as low as 13 years old. Once someone no longer feels the effects of alcohol, the reality they were attempting to escape from often comes crashing down on them which creates a vicious cycle of drinking to avoid problems while only creating more problems to handle once sober. A psychological dependency such as this also develops which only adds fuel to the fire of addiction.

Physical dependency also starts to pose a problem as the body adjusts production of certain chemicals to accommodate the frequent intake of alcohol. After the alcohol is gone, the body panics as it was relying on the alcohol to provide certain triggers within the central nervous system. Alcohol withdrawal and detox can be uncomfortable to go through, but enlisting the help of a medical detox facility followed by a custom-made treatment plan can make the goal of sobriety more attainable than ever.