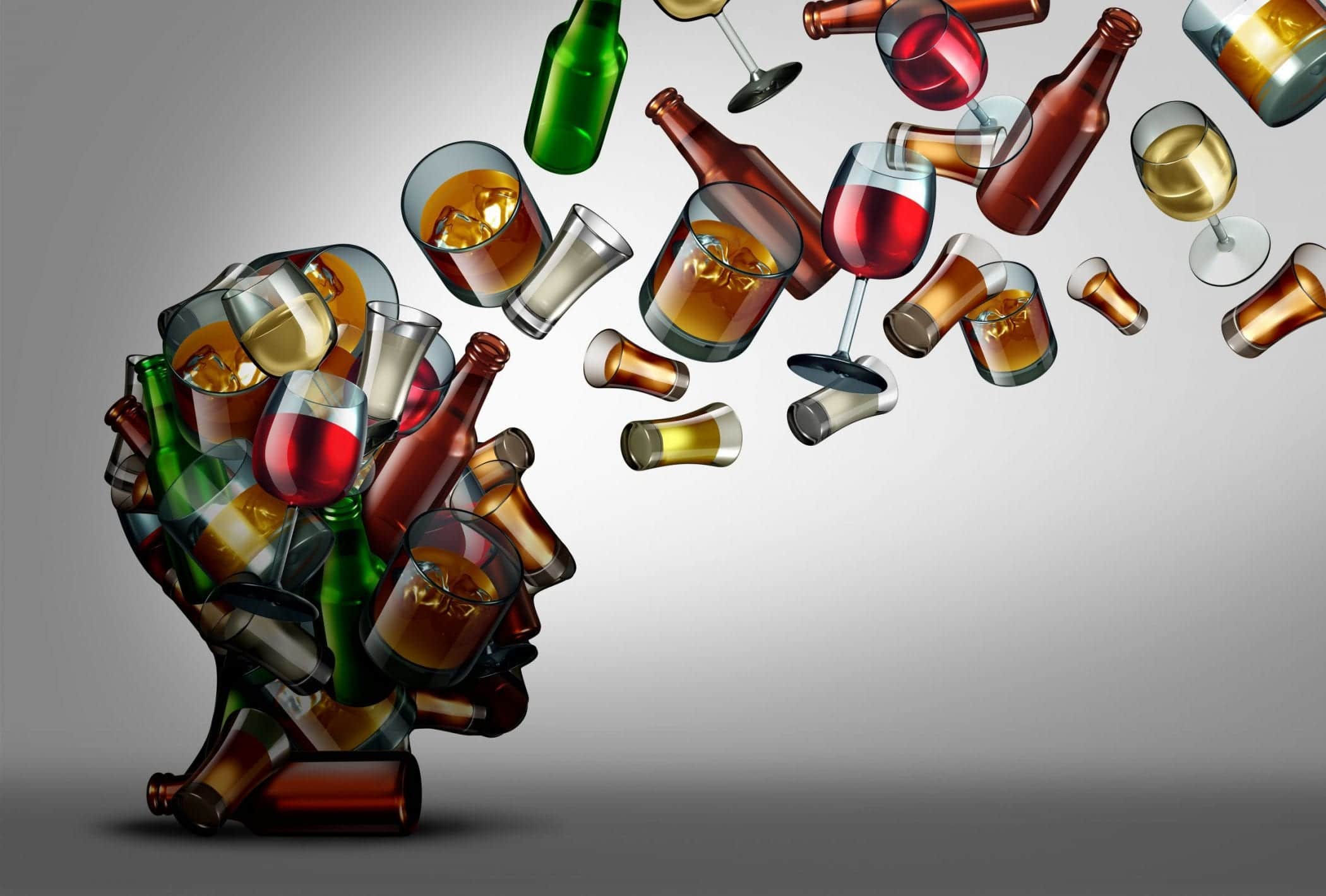 Ceasing alcohol use after struggling with dependence and addiction can often help reverse or improve many health problems related to substance abuse. However, new scientific evidence reveals that brain damage may progress even after people become sober in their recovery from alcohol addiction at drug rehab. This finding could pave the way for new treatment approaches revolving around brain health for those recovering from heavy, long-term alcohol use.

Examining the Long-Term Effects of Alcohol on the Brain

The short-term effects of alcohol on the brain and its neurotransmitters include blurred vision, slurred speech, confusion, memory loss, and slowed reaction times. Using high amounts of alcohol for extended periods of time can lead to serious mental health disorders, like anxiety and depression. Long-term alcohol use can also cause nutritional deficiency and increase the risk of serious brain disorders like Wernicke–Korsakoff syndrome.

Previously, scientists thought these effects would stop after someone became abstinent from alcohol. The latest findings published in JAMA Psychiatry show that damage to white matter in the brain continues during the first weeks of becoming sober.

For the study, scientists recruited people who had been diagnosed with alcohol use disorder and monitored them in a hospital setting to make sure they had no access to alcohol for the duration of the trial. They found that the brain’s white matter continued changing for six weeks after these individuals had stopped drinking. The white-matter region of the brain plays an important role in memory, decision-making, executive function, thinking and planning, and appropriate social behavior.

What Are Other Health Effects of Alcohol Addiction?

Heavy drinking increases the risk of cancer and can cause lasting damage to major organs. Pregnant women who suffer from alcohol addiction face the risk for miscarriage and stillbirth, and may give birth to babies who develop lifelong physical, behavioral, and intellectual disabilities known as fetal alcohol spectrum disorders. Alcohol also increases your risk for injuries, auto accidents, homicide, and suicide.

The Importance of Seeking Treatment for Alcohol Use Disorder

People who become dependent on alcohol after long-term heavy drinking may suffer severe and dangerous withdrawal symptoms. Seizures, heart problems, and death may occur in those who try to stop drinking without professional treatment. The safest way to recover from alcohol dependence is to withdraw from alcohol at a drug detox center that offers 24-hour medical care.

Alcohol detox treatments often involve the use of medications that reduce your symptoms and help you experience a safer, more comfortable withdrawal. Following alcohol detox, you can begin individual and group therapy and attend 12-step support group meetings — all of which facilitate a healthy, successful recovery. Many alcohol rehab centers customize therapies for each individual patient based on their history with addiction, the severity of their addiction, and whether they also suffer from co-occurring disorders, like depression.

America’s Rehab Campuses offers medical detox and a wide range of individualized treatment programs to help you or a loved one safely recover from alcohol use disorder. Contact us today at 833-272-7342 to begin the addiction treatment process.