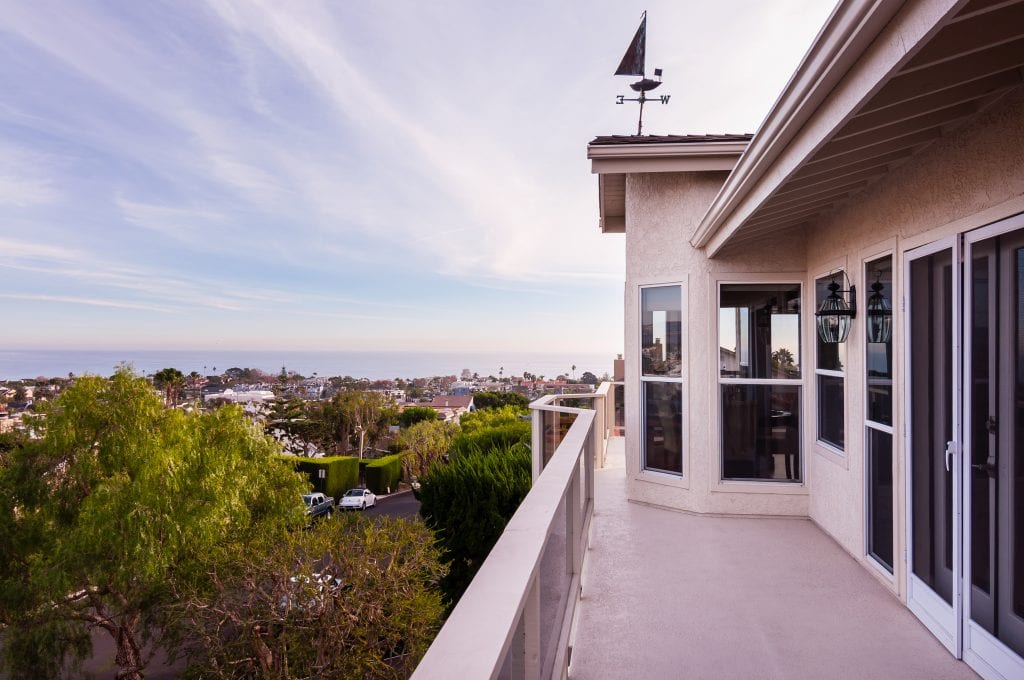 We have been using alcohol for so long that we are no longer able to see past its apparent benign effects. People tend to ignore the dangers lurking in a glass of liquor, similar to a shark stalking a surfer from beneath the dark waters. And we, at America’s Rehab Campuses, have seen the full extent of the damages – they are subtle at first but will advance to horrifying proportions over short periods of time.

The moment a patient desperately needs treatment for alcohol addiction in Orange County is a moment too late. Compared to opioids, which will instill the addictive behavior shortly after beginning the use, alcohol will take its time, but will eventually reach that point sooner or later. According to a study on the issue, it has been discovered that genetic inheritance makes up for about 50% to 60% of the individual’s tendency towards alcoholism.

But even without that factor stacking in, people can become alcoholics just as easy. It is enough for the right trap to be set at the right time. Extended research on the subject has highlighted some of the most common factors that are known to contribute to inducing alcoholism over time.

Many other factors are contributing to the situation, and it doesn’t seem like things are slowing down. Over 88,000 people die every year in the US due to alcoholism and alcohol abuse, which shows the need for proper treatment for alcohol addiction in Orange County. At America’s Rehab Campuses, we are determined to change these numbers and make a difference in a world where alcohol is the most benign damaging substance we know.