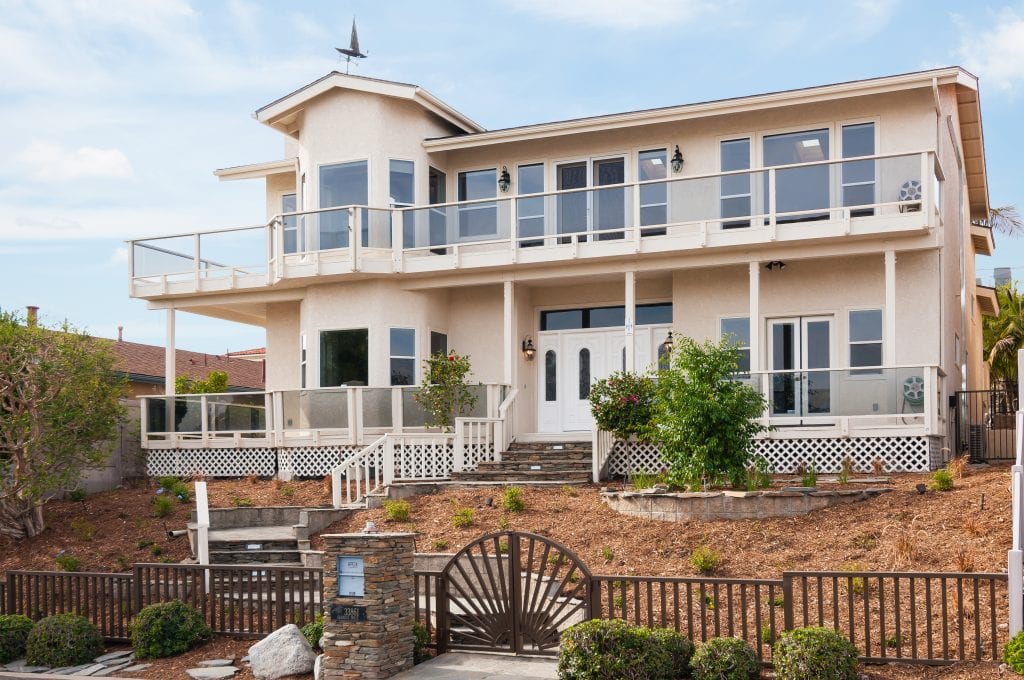 Using drugs for recreational purposes is one of the paradoxes we, humans, have learned to live with since immemorial times. Selling our long-term health for the immediate pleasure is probably one of the most dangerous values we have adopted throughout the ages and one which keeps killing people on a daily basis. At America’s Rehab Campuses, we are especially concerned with the fact that more people seem to be drawn towards drugs as times goes by.

The programs of drug rehab in California are not as solicited as they should be. As shown by the National Survey on Drug Use and Health (NSDUH), 7 million Americans have reported struggling with a drug use disorder in 2014. Among them, only about 10% get the attention they need, with the rest going through literal hell as addiction becomes more advanced.

Furthermore, as shown by the Center for Disease Control and Prevention (CDC), the number of deaths related to drug seems to be on the rise starting with 2014. In September 2016 there have been recorded over 60,000 overdose deaths, while precisely one year later, in September 2017, the number has increased to almost 68,000.

This shows that we, as a nation, have a problem and one that, aside from being of colossal proportions, it is also challenging to reform. The war on drugs is difficult and with many casualties along the way.

It’s time for a change

Fighting against drugs is fighting against human nature because that’s what’s fueling the industry in the first place. People abuse drugs for a variety of reasons, including:

– The need for something new and exciting

– Looking for a solution to chronic pain

– Because of anxiety, depression or in an effort to cope with emotional trauma and so on

In the end, the reasons may differ, but the outcome is almost always the same – a gradual, certain ruination of the individual’s life on all plans; personal, professional, psychological and so on. And reversing the damages is extremely difficult. It can be done, but it will take ingenuity, commitment and a strong set of tools to accomplish that goal, the type of which the drug rehab in California relies on daily.

Here, patients will learn how to cope with their urges, will understand the damages caused by drug addiction, will bond with their family and friends once more and will get the chance to have their emotional and spiritual map restored to a better version. The drug rehab in California, supported by institutions like America’s Rehab Campuses, should be the top destination for any drug addict because it just might be his last chance of getting his life back.