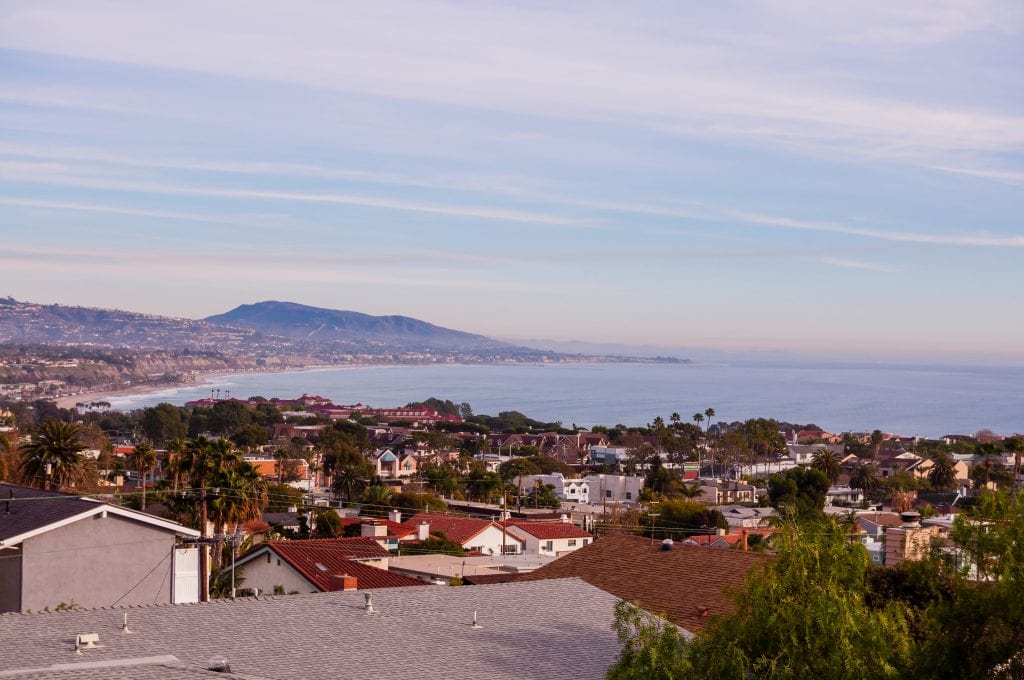 The most dangerous aspect of alcohol is that people take it for granted. The majority of the American population consumes alcohol, oblivious to the fact that the safer doses are almost non-existent. The notion of “safe alcohol consumption” is volatile and hard to define, especially in a society where alcohol use disorders are more common than we’d like. America’s Rehab Campuses is one of the few institutions where alcohol use is given the attention it deserves.

The programs of alcohol rehab in San Diego have been developed to deal with an ever-growing dangerous social situation where alcohol abuse is, in many cases, considered normal. But there is nothing normal or risk-free about it.

The National Survey on Drug Use and Health (NSDUH) reported that in 2015:

These statistics show why the programs of alcohol rehab in San Diego play such a significant role in trying to regulate a situation that seems to have gone out of control. And with over 88,000 alcohol-related deaths every year, the magnitude of the problem is scary.

Why is alcohol consumption bad?

This question goes to the bottom of the problem because this is what young adults lack regarding mechanisms of self-protection – education. Visualizing the dangers is the first step in being able to prevent them and, with alcohol, there are a few to keep in mind, including:

America’s Rehab Campuses fights against alcohol addiction with some of the most modern tools in the field of medicine and psychology. We never underestimate alcohol and neither should you. It can destroy your life in an instant.