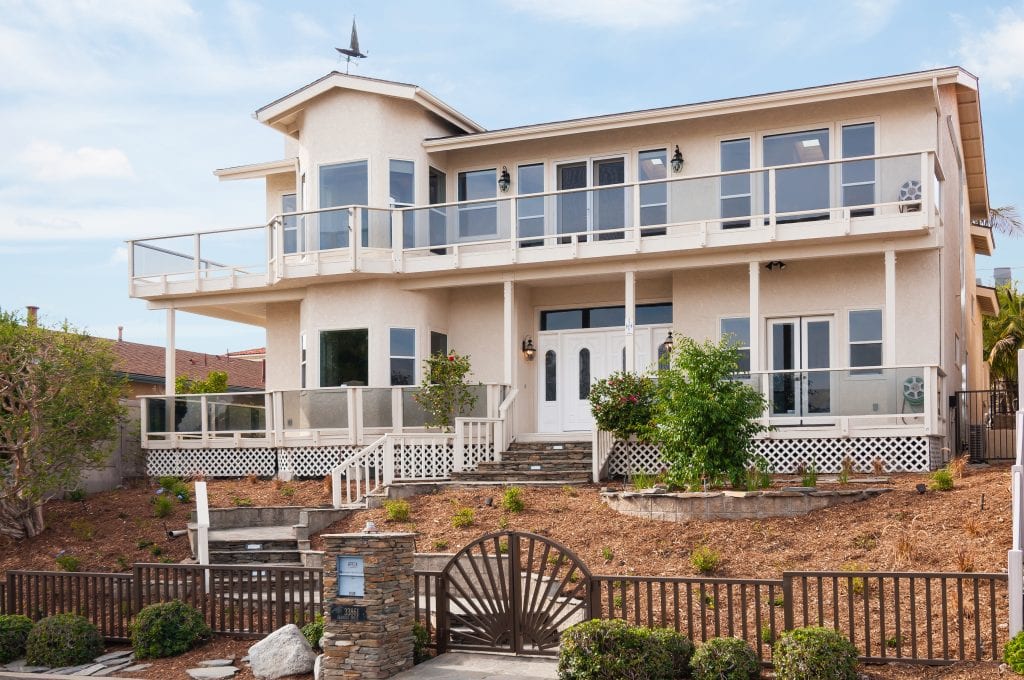 Why do people start abusing alcohol? It may seem like answering this question is enough to solve 50% of the world’s problem with alcoholism. Unfortunately, we, at America’s Rehab Campuses, know that that’s more like wishful thinking. One of the main reasons for that is the fact that we don’t yet know why people begin abusing alcohol. What we have today are approximations, incomplete studies, and educated guesses.

Every program of alcohol addiction rehab in California has the same issue: uncovering the underlying causes that have contributed to the problem. And there are plenty to choose from:

The most proficient programs of alcohol addiction rehab in California have built their approaches in relation to these aspects in particular. However, despite the extensive efforts and the constant advancements in the field of medicine and psychology, substance addiction remains one of the most difficult to fight with conditions.

How to restore a human life

The main problem with alcohol rehab program is that they don’t have nearly enough clients as they should. According to the most recent data on the subject, less than 11% of alcoholics get the treatment they need. And with over 140 million people over the age of 12 consuming alcohol in the US, 16 million of which reported heavy alcohol use and 61 million admit to regular binge drinking, what we have here is the world’s most massive tragedy.

So, can this situation be corrected and how? As we have found out, the best chance people get is to sign in with a rehab treatment, where multiple programs will be put in place to fight the issue:

The alcohol addiction rehab in California represents the epitome of decades of research on the matter, with America’s Rehab Campuses leading the battle against addiction, using the most modern tools and procedures in the process. Alcohol destroys over 88,000 innocent lives every year. Don’t let it take control over you!